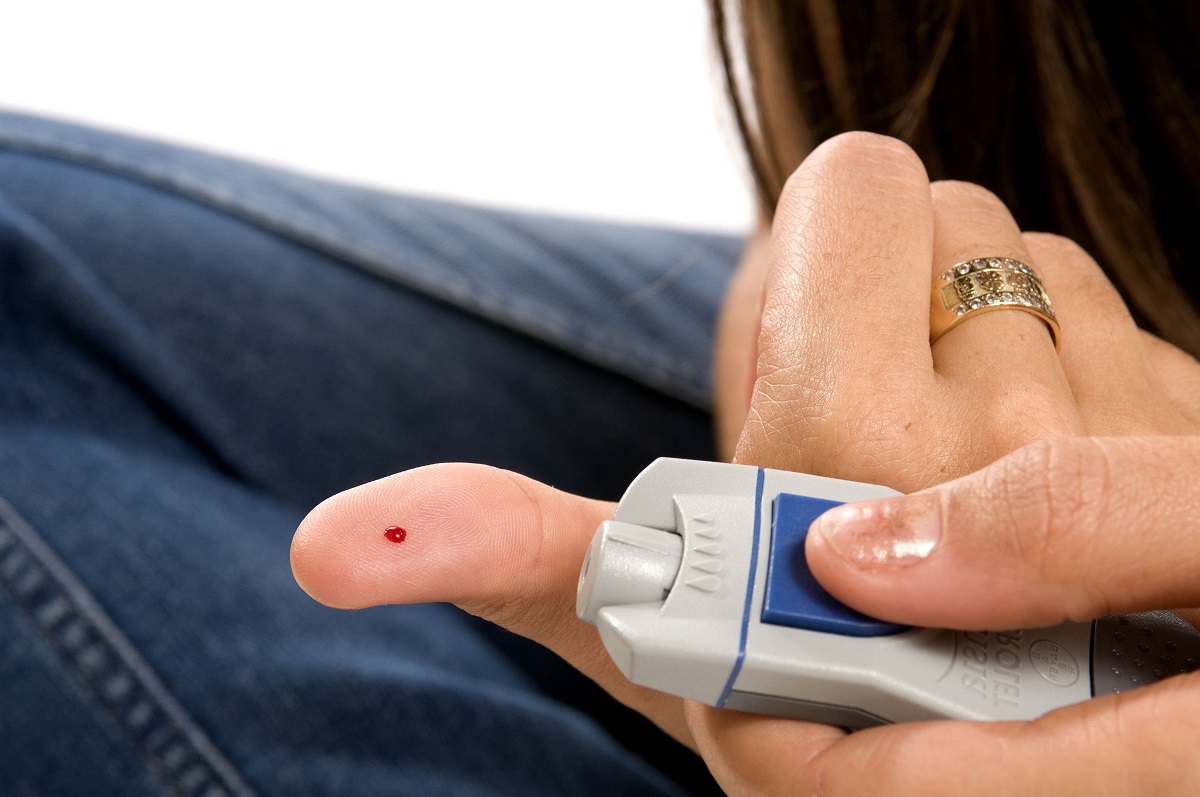 Self-test HIV kits have hit the shelves of local pharmacies and for under R60, South Africans can perform a blood screening at home in an environment they feel comfortable in. The test offers quick and straightforward results without having to go to a healthcare centre first.

As recent as December 2016, the South African Pharmacy Council (SAPC) prohibited pharmacies from stocking these HIV test kits, even though self-sampling has proven successful in other countries. The primary concern of the SAPC was the need for counselling when testing for HIV is done personally, Health24 reports. While these tests were already available for purchase online, the Southern African HIV Clinicians Society (SAHCS) continued to appeal for HIV self-test kits to be sold legally in pharmacies. The SAHCS also dismissed concerns by the South African Medical Association (SAMA) that people who test positive for HIV at home may become suicidal as a result of shock.

SAPC Registrar and CEO Amos Masango said in an interview with News24 that most pharmacists and the public felt that a pharmacist was better placed to deal with the sale of such tests given the sensitivity and the professionalism required in dealing with the condition.

After a year-long deliberation, the SAPC removed the restriction on over-the-counter HIV test kits at the end of 2016. The SAPC, however, drafted legislation that states that pharmacists must inform customers that if the home test shows a positive diagnosis, a confirmation test must be carried out at a health facility. Pharmacists must also only sell tests approved by the World Health Organisation and provide guidance on how to use the test kits, which are believed to be 99% accurate. 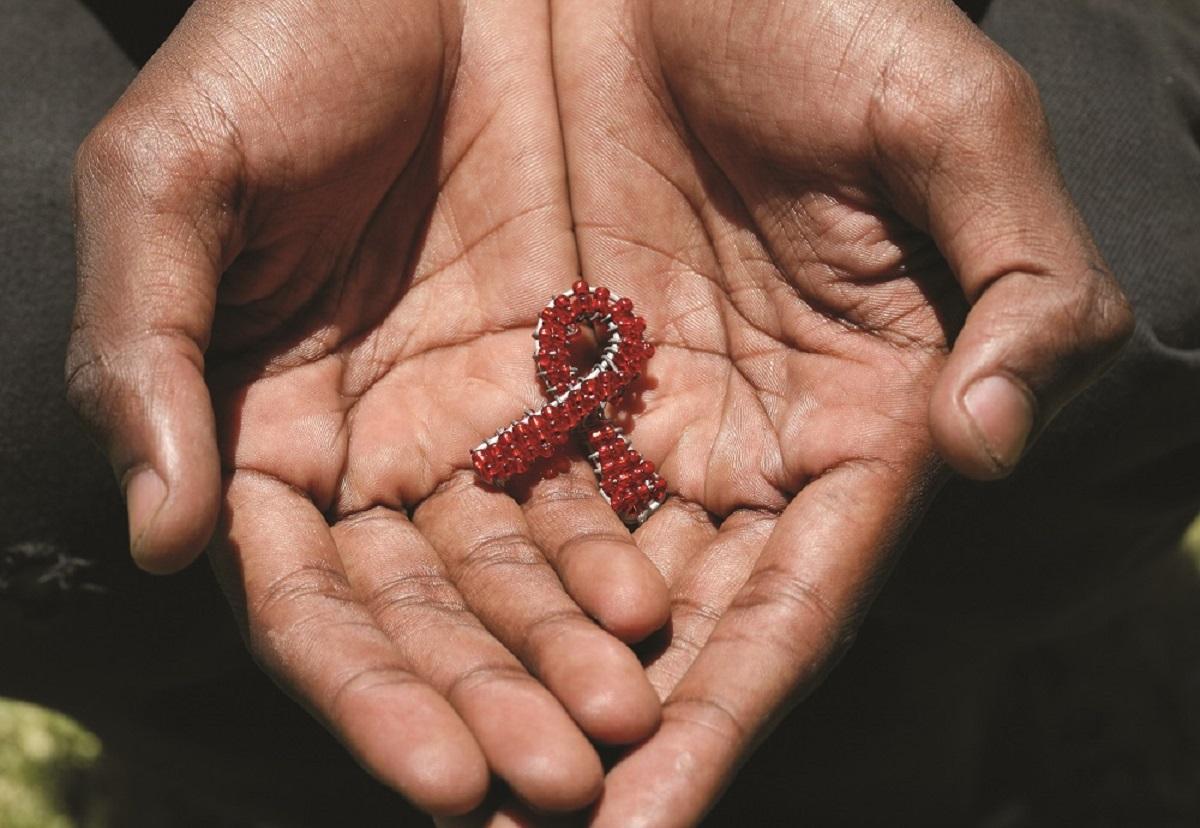 The launch of the self-test HIV kit is another major step forward in the country's efforts to have 90% of people aware of their HIV status, and 90% of HIV-positive people on treatment, by 2020, in line with UN goals.

How to use a self-test HIV kit – information supplied by hivtestkits.co.za.

Remember to use the HIV test kit only once and to properly discard all items once your results have appeared. If you prefer to have your testing done at a private health facility, keep in mind that Medical Aid schemes are obliged to offer prescribed minimum benefits for the diagnosis, treatment and management of HIV/AIDS.

DISCLAIMER: Price quoted is for informational purposes only and may vary or change according to store.