South Africa Safer Than 20 Years Ago 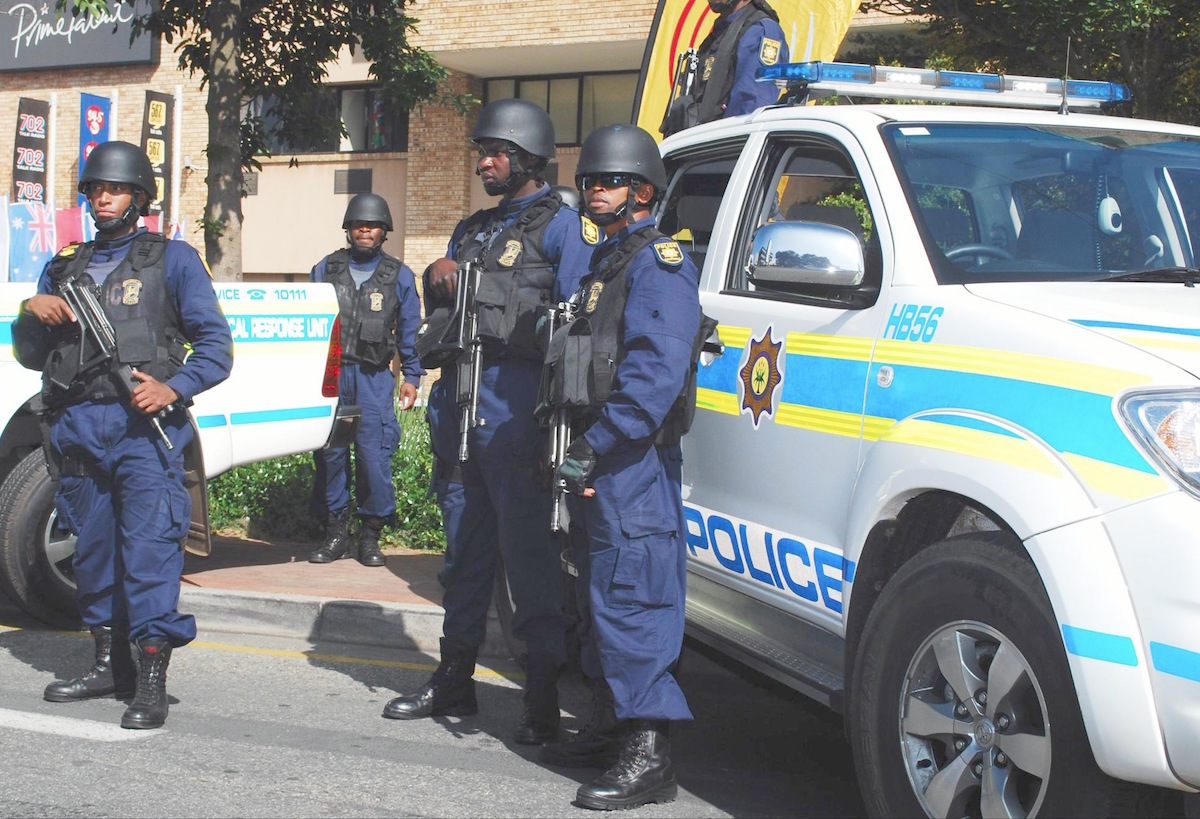 Despite the negative outlook for crime reported by the South African Police Service in 2015, a new book titled A Citizen’s Guide to Crime Trends in South Africa by University of Cape Town scholars Anine Kriegler and Mark Shaw, claim that the physical safety of the majority of South Africans has, in fact, significantly improved over the last twenty years.

Using official, historical records of crime statistics in South Africa since 1911, their study concluded that the country’s murder rate did not rise after 1994. The 1950s showed a steady increase in violent crimes, which climbed rapidly in the 1960s. The murder rate stabilised for 30 years after which it took a drastic jump in 1993.

An estimated 20% of crime from the 1980s is ascribed to the political and social unrest of the time. This would include murder, robbery, and rape – which all intensified during this period. After South Africa exited the Apartheid era, crime figures dropped by an average of 4% annually. Mortuary records and crime surveys of the last two decades show that the murder rate went down from 74 murders a day in 1994 to about 49 a day in 2015, even though the population grew by 40% since. These statistics also indicate that non-fatal offenses such as assault and attempted murder declined.

Today, the number of deaths by murder is not at its highest level. Instead, it reflects the same figure of the 1970s. Many people believe that violent crime has increased sharply since the end of Apartheid. 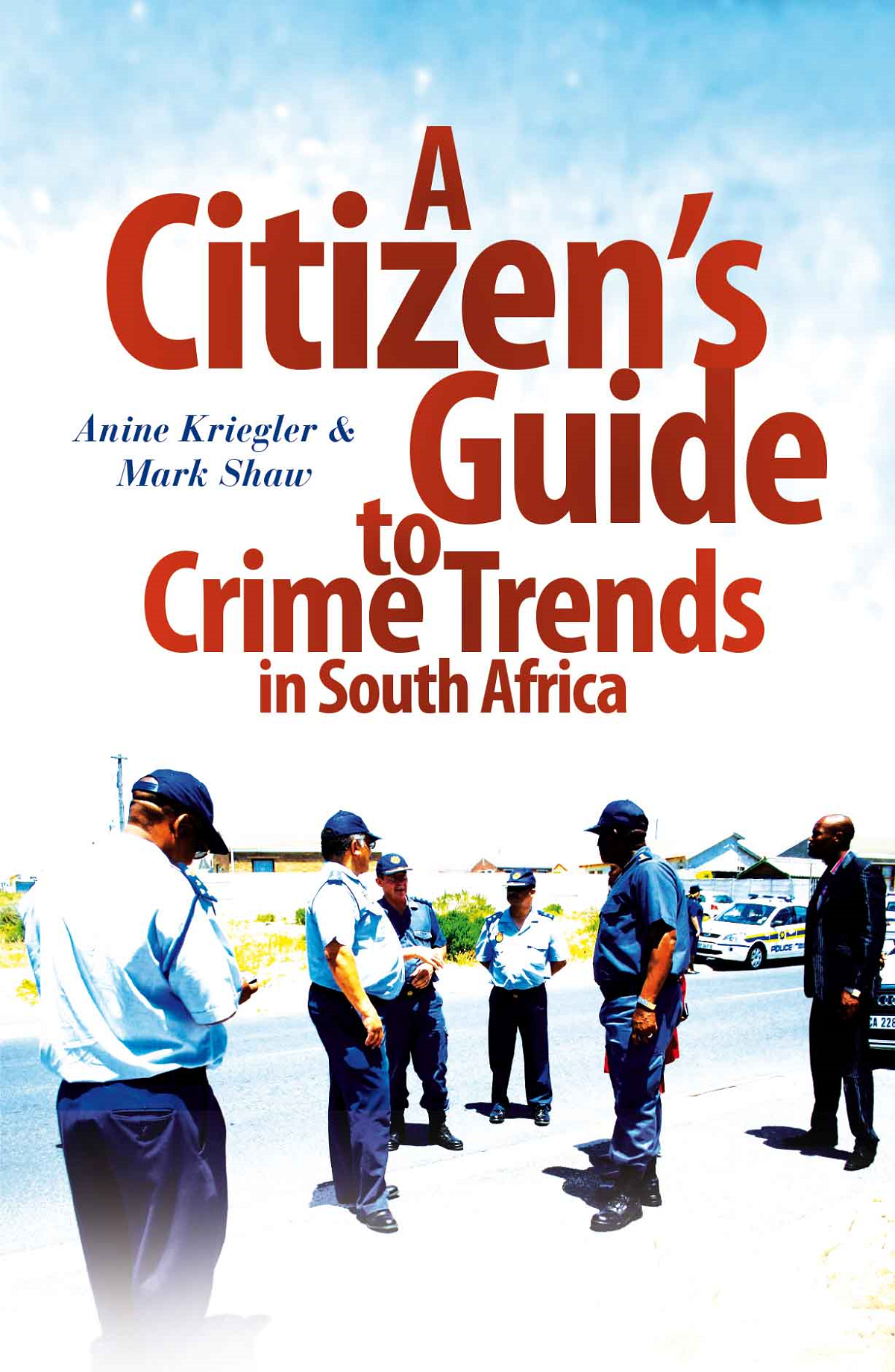 Kriegler and Shaw also published their findings in The Conversation, in which they claim that the official South African police statistics are a flawed assessment of crime in the country. There are other individual, social and institutional influences that should be taken into account when an incident is classified as criminal. Furthermore, not all crimes are reported or observed by police or accurately recorded in official statistics. This complicates the comparison of crime rates between different locations and periods. The article, therefore, calls for a demystification of crime trends since people tend to emphasise crime as a gauge of national health in South Africa.

While this is good news if the book is to be believed, South Africa still has very high levels of crime and fatal violence. Last year, 17 805 murders were registered and with our population being just under 55 million, this means a murder rate of 33 per 100 000. The Western Cape and Gauteng had the highest increase in murders, with 9.7% and 10.4% respectively.

Furthermore, the State of Urban Safety in South Africa 2016, which ranks the most dangerous cities in South Africa, has placed Johannesburg at the top of the list for house robberies, hijackings and vehicle theft. This means that residents in Gauteng's capital could pay more on their Car Insurance and Household Insurance policies, as some insurance companies take policyholders' place of residence and the crime rate in the area into consideration when calculating premiums.

But overall, the study concluded that the risk of criminal victimisation for South Africans is about 50% lower than twenty years ago.