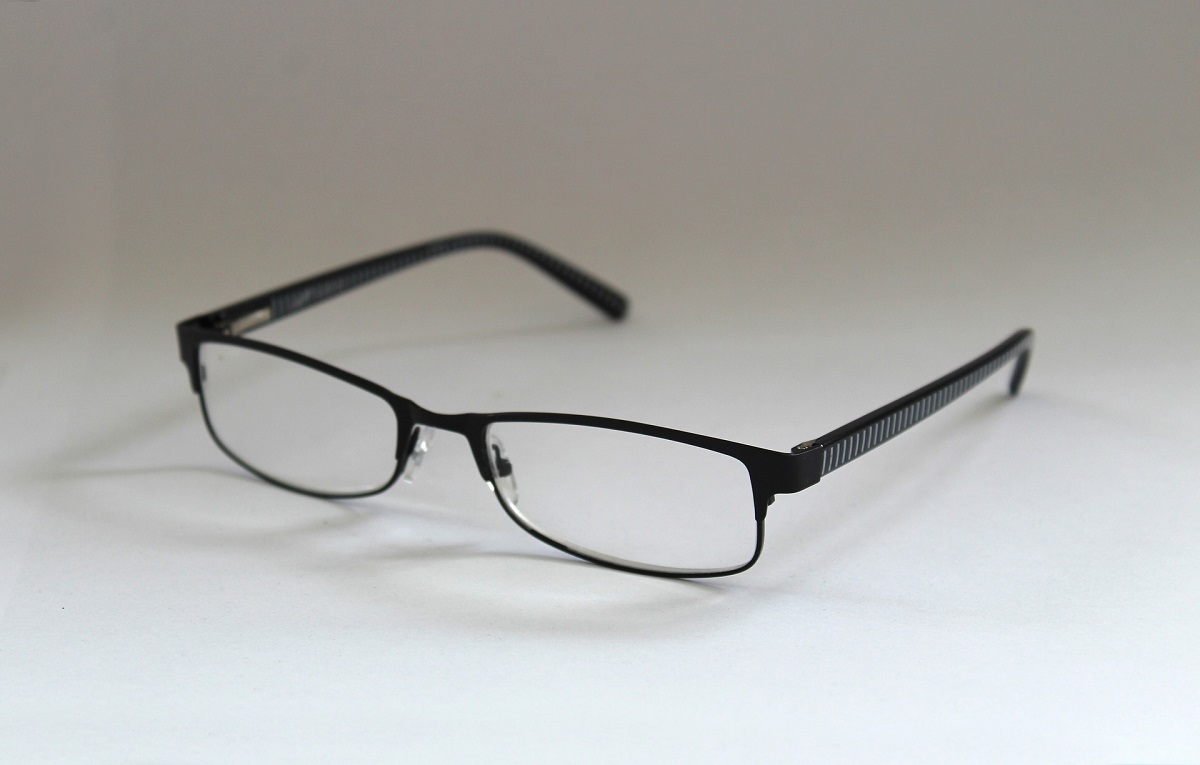 Corrective eyewear is becoming a luxury that some consumers can’t afford. This was the finding of a new study by market researcher EuroMonitor, which attributes a decline in spectacle sales to deepening economic ills and declining disposable incomes.

According to the report, new wearers of corrective eyewear are opting for glasses rather than contact lenses because the former is relatively cheaper in the long-term. However, those who wear spectacles prefer not to replace frames and lenses even when they should get a new prescription because new lenses have become too expensive.

Those who find that corrective eyewear falls outside their budget are willing to squint their way through life to be able to make ends meet, the report suggests. While Comprehensive Medical Aid could make it easier for consumers to afford a visit to their optometrist, Statistics South Africa has revealed that only 9.5 million South Africans belong to a Medical Aid scheme. This covers around 17% of the South African population. 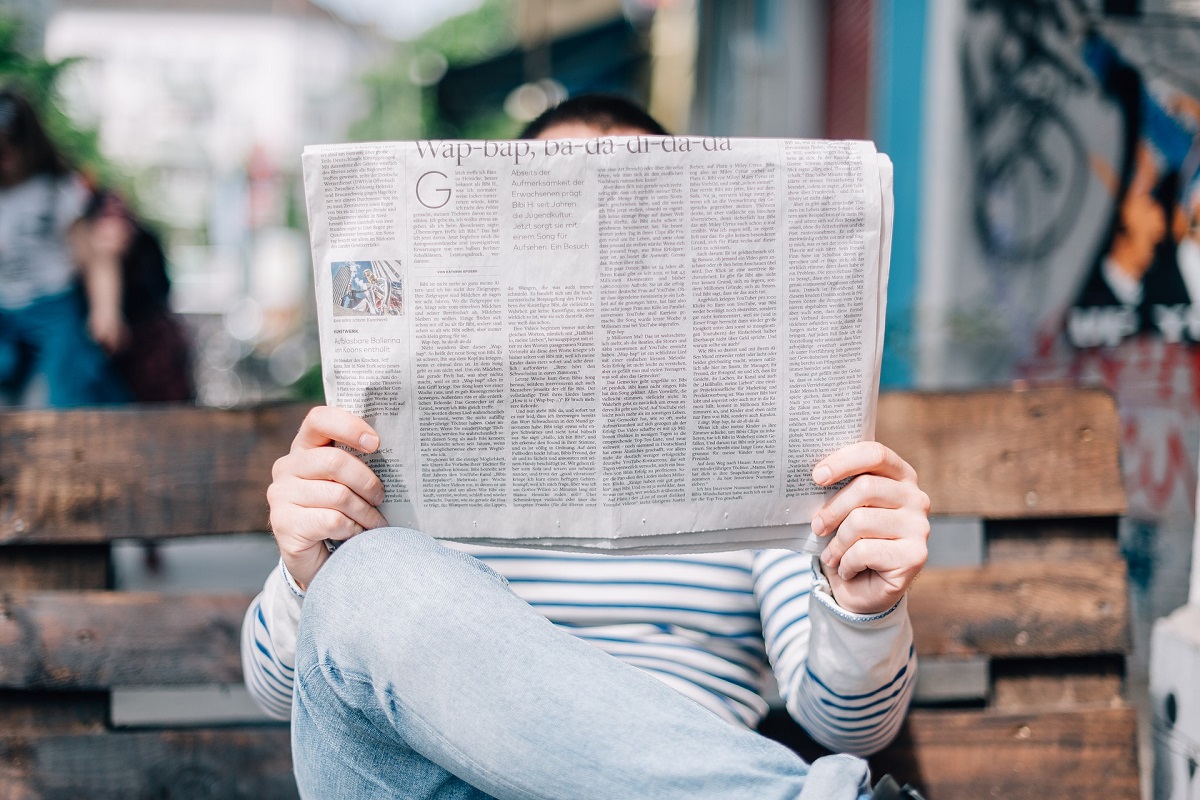 The SA Optometric Association weighed in on the issue, asserting that affordability, accessibility, and ignorance have left thousands of South Africans unnecessarily visually impaired. South Africans may be saving money but they could lose something valuable down the line – their eyesight. According to CEO, Harry Rosen: "When people experience blurred vision or have no symptoms at all, they could have an underlying condition called glaucoma which could result in blindness."

The Health Department, which was commemorating Eye Care Awareness Month from 19 September to 16 October, said most cases of blindness were preventable. "Seventy-five percent of cases of blindness are avoidable either through prevention or through treatment, which is why it is important to get your eyes tested at least once a year," the department said.

Poor eyesight could also interfere with driving abilities. Many car accidents are caused by drivers’ poor vision therefore it’s vital to wear your prescribed corrective eyewear for comfortable vision on the road. Having a strong sense of sight while driving may also reduce the risk of a Car Insurance claim.

To be able to afford Medical Aid, it is recommended that you compare quotes from a range of providers, so that you can have the peace of mind of getting a level of cover that suits your pocket and eyecare needs.