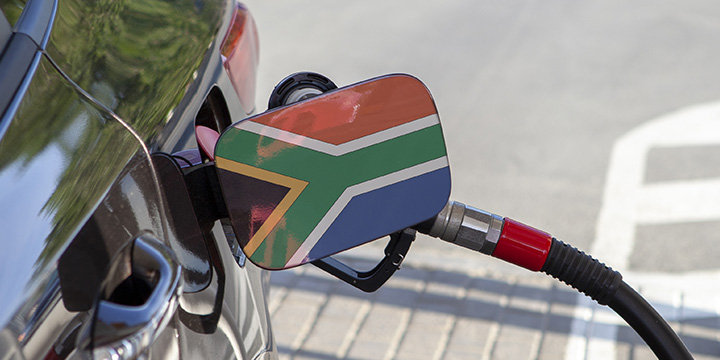 South Africans shell out more money filling up their petrol tanks than they do on new cars, according to data released by Statistics South Africa. In an analysis of the latest motor trade sales for 2018, it was revealed that the average fuel spend was R 14.75 billion of the total consumer expenditures in the motor trade sector. By comparison, around R14 billion of the income generated in the automotive industry this year, came from the sales of new cars.

To put this into perspective: for every R100 spent in the motor trade sector in South Africa, currently R27.94 goes towards fuel, with R26.41 out of every R100 spent in the sector being spent on new vehicles. These statistics, however, are not unusual considering that fuel prices rise during tough economic times, which can weigh on the demand for new vehicles, as pointed out in the findings.

South Africans have already been hit with a record petrol price increase to R16 a litre for inland regions in July, adding pressure to ongoing vehicle expenses such as maintenance, loan repayments and Car Insurance.

While the National Association of Automobile Manufacturers of South Africa (NAAMSA) reports that consumers are more willing to commit to new vehicle spending (the industry sold 1210 new vehicles more in July than in the previous month) it is expected that the gap will widen between the total fuel and new cars expenditure.

A graph on South African Market Insights that traces historic expenditure in the sector shows that for the past ten years, spending on fuel had been the biggest part of total expenditures in the sector which includes used vehicles, car accessories, repair workshops, and garage convenience stores. 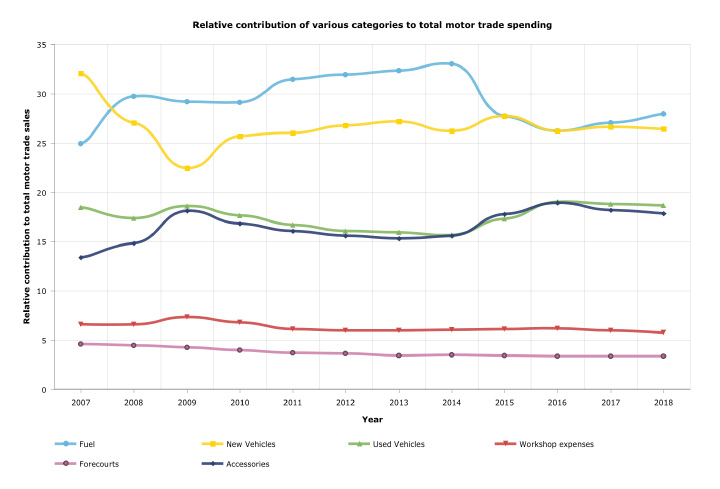 The stats come as the South African government looks to tap into an oil exploration and exploitation trade deal with Ghana to bring cheaper oil to the country amid pressure from the DA to reduce the R3.37 tax on a litre fuel by 20 percent. Meanwhile, experts said that motorists might have to brace themselves for a double-digit hike in September.

Disclaimer: This article is for informational purposes only and should not be construed as financial advice.