South Africans Should Prepare for Significant Tax Increases in 2017 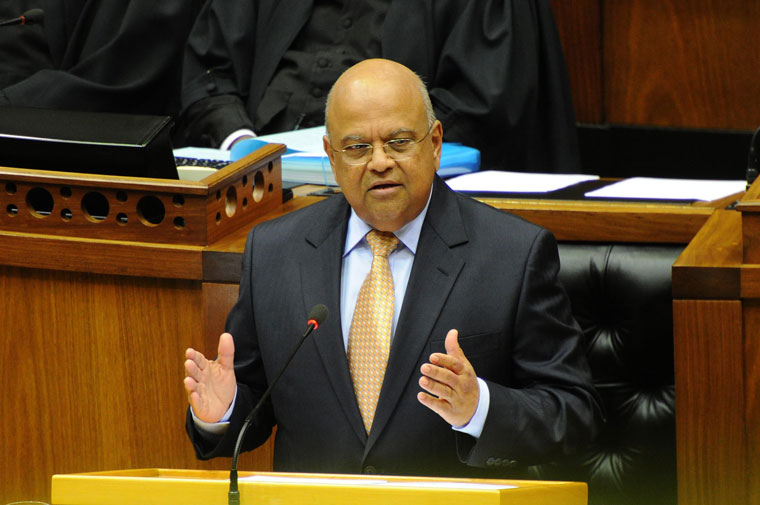 South Africans may have to prepare themselves for significant tax increases later this year. The country’s sluggish economic growth, lower revenue collection and student demands for free education have put the Treasury in a challenging position.

In spite of these difficulties, at a media briefing Finance Minister Pravin Gordhan stressed that South Africa was not in a “hopeless” situation, as long as it shaped a state of policy certainty and economic stability for investors. Gordhan said what the Treasury was discussing was surviving the next two years or so, and that it would be crucial to build consensus and to create political stability.

As the Treasury looks for additional revenue to compensate for lower tax revenue – we will apparently see a R23 billion revenue shortfall this year – it is planning tax increases amounting to R13 billion in 2017-2018. This is over the R15 billion announced in last year’s budget, bringing total tax increases for 2017 to R28 billion. Despite the constraints, the medium-term budget policy statement put forward by the finance minister allocated a substantial R17.6 billion more than estimated for post-school education and training over three years. This amount is in addition to the R16 billion added last year and will be used to subsidise the fee increases for poor households.

Because of last year’s significant tax increases it will not be easy for the government to carry out more tax hikes on taxpayers this year. Corporate tax increases are not feasible in the current globally competitive environment and, therefore, an undesired increase in value-added tax might have to be put into consideration. However, the finance minister will only announce the form the proposed tax increases will take in the budget speech next month.

The finance minister said the Treasury had adopted a “measured, balanced and careful” approach to fiscal consolidation, which did not cut government expenditure too severely. At the same time, the medium-term budget policy statement also centres on lowering the budget shortfall and stabilising debt.

The Treasury estimates the economy to grow to 1.3% this year, 2% in 2018 and 2.2% in 2019, however, the Treasury has acknowledged that its predictions have historically tended to be somewhat optimistic. And, due to slower economic growth, last year’s tax revenue is expected to be lower than the budget estimate. To handle this drop in available revenue, the Treasury has lowered the maximum amount of revenue budgeted for government expenses.

According to a report, Gordhan said realities around tax income, debt and expenditure needs should be taken into account. If tax increases are a reality for 2017 then many South African households may be faced with financial challenges that could see more people making use of a Personal Loan to cover all necessary expenditures.