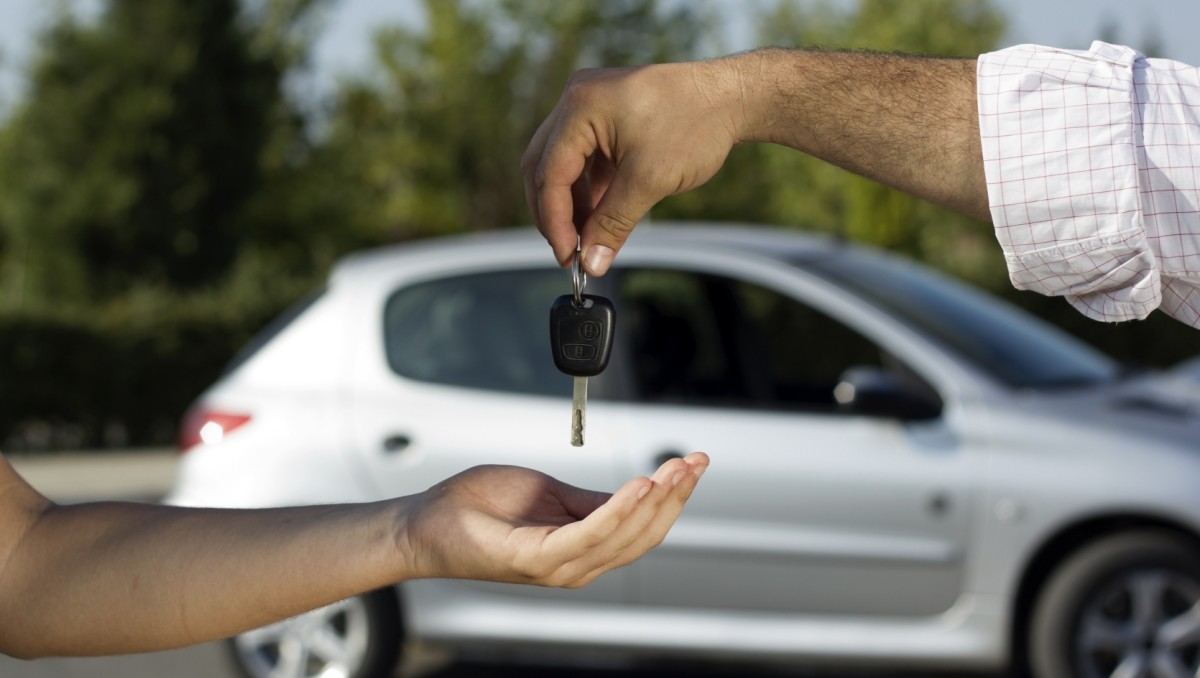 The new car market has done well for a number of reasons. The Rand has retained its ability to recover quickly despite economic instability, and towards the end of 2017 this was proved as the Rand strengthened due to the election of Cyril Ramaphosa as ANC president. Due to the stronger

Rand towards the end of 2017, manufacturers of equipment managed to avoid price increases, allowing car manufacturers to avoid higher sale prices. Together with more affordable prices, consumers are showing more interest in new cars as they come straight from the manufacturer with a safety guarantee and more modern technology that contributes towards fuel efficiency.

This consumer behaviour reveals that those in the market for a new car will opt for the option that gives them the most value for their money. No matter which option a consumer decides to go for, whether new or used, the head of brand and communications at WesBank, Rudolf Mahoney, urges consumers to ensure they can afford to finance the car they’d like to buy. All buyers are encouraged to consider all the costs involved in owning the car, from general maintenance and fuel, to Car Insurance.

This article is provided for informational purposes only and should not be construed as financial or legal advice. Hippo.co.za and its affiliates cannot be held responsible for any damages or losses that may occur as a result of this article.