Statistics Show Crime Levels Are Down, but South Africans Are Not Convinced 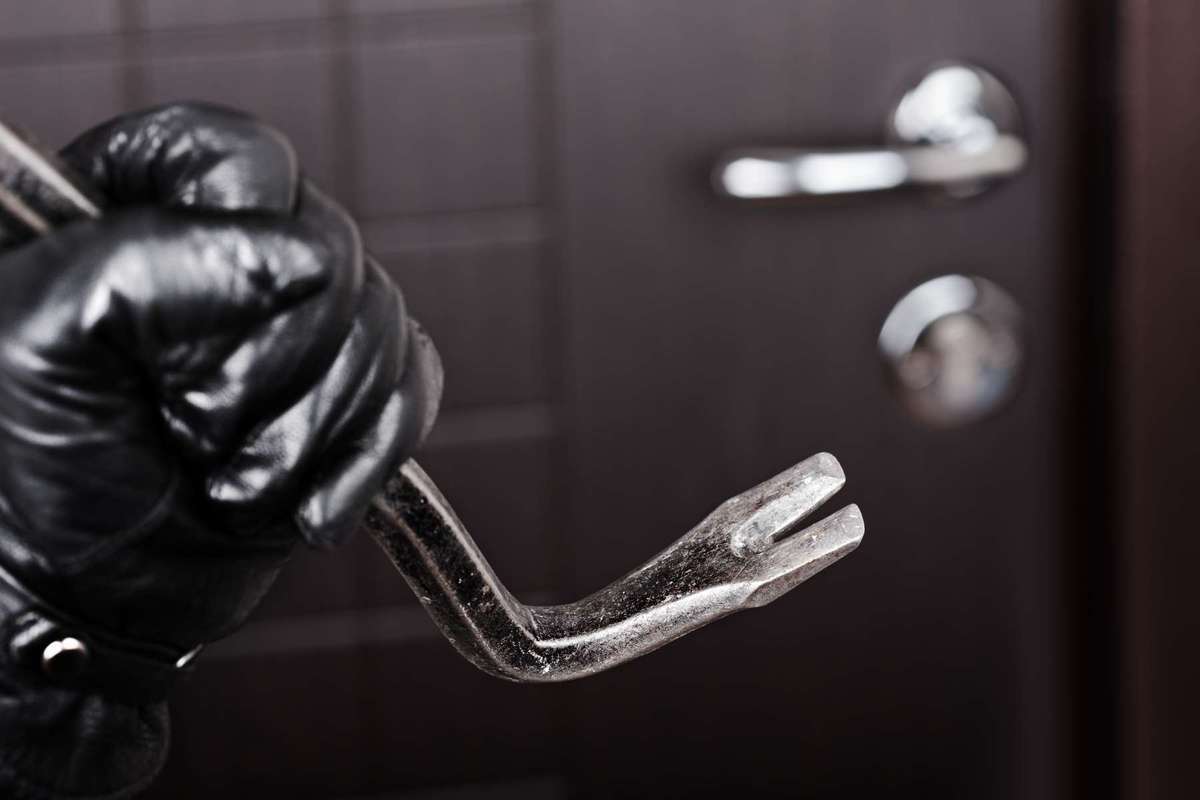 Recent statistics by Bryte Insurance and Statistics SA have revealed that while crime levels have decreased, South Africans’ fear of crime related incidents has not. Both the Bryte Insurance Crime Tracker Report of March 2017 and the Statistics SA Crime Statistics Report of 2015 - 2016 report on crimes of hijacking, robbery, theft, and damage targeted towards individuals and businesses.

According to the Bryte Insurance report, the following decreases in growth rate have been documented through documented insurance claims, such as Household Insurance:

While a decrease in crime statistics is visible, a large number of crimes are never reported. According to Statistics SA, 56% of house break ins and 44% of robberies were not reported between 2015 2016. This makes it very difficult for accurate crime statistics in South Africa to be determined. There are a number of reasons for the high level of under-reporting, but the main ones include lack of confidence in the South African Police Service (SAPS), low conviction rates and low police presence in vulnerable communities. 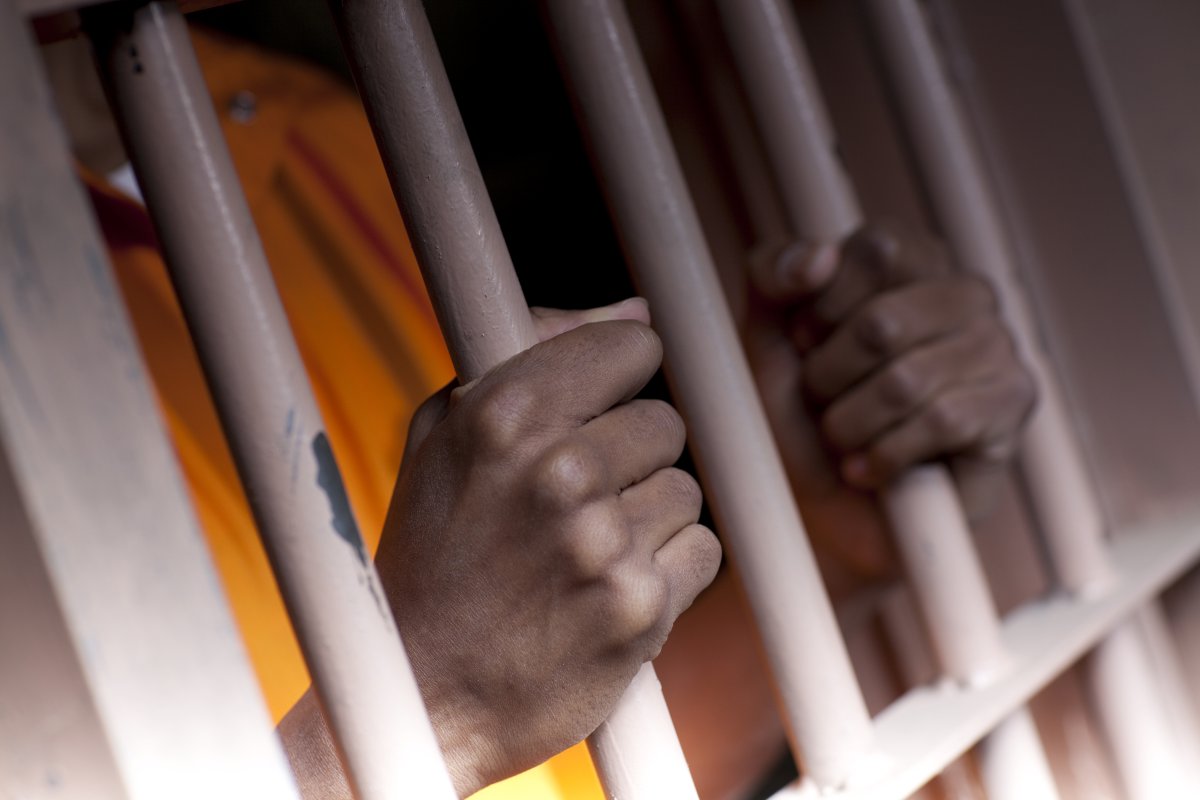 South Africans remain convinced that crime is on the rise, and fears over being victimised are high. According to Chief Claims Officer at Bryte Insurance, Cloud Saungweme, “While we see a decrease in violent crimes, the emotional trauma is so severe and the fear instilled in community members so intense, that we also see a general increase in security upgrades in homes and work properties.” Fears over being targeted have become a big concern for South African’s, who have turned to increasing home and business security features in order to feel safer.

Violent crimes are what South African’s fear the most, but what can be done to curb these fears? According to statistician General Pali Lehohla, and University of South Africa's Professor, Rudolph Zinn of Policing and Forensic Investigation, increased police presence will curb petty theft, and the continued creation of community networks will help South Africans feel safer.

This article is provided for informational purposes only and does not represent the views of Hippo.co.za or an of its affiliates.