The AARTO Demerit System: how it works 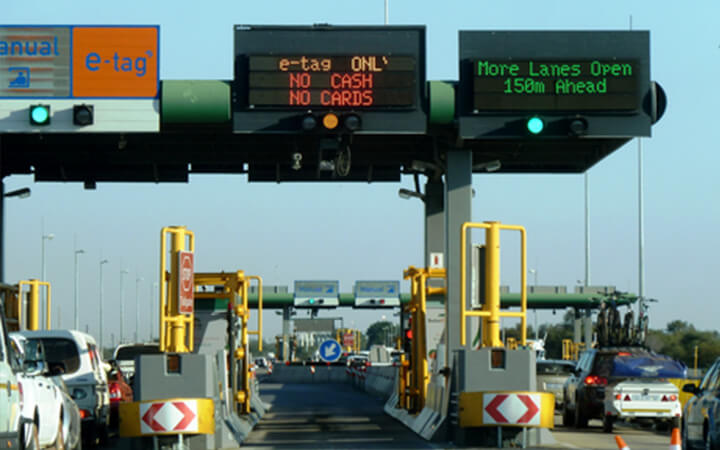 In 2017, the National Assembly voted and passed the Administrative Adjudication of Road Traffic Offences Act (AARTO) Amendment Bill in an attempt to enhance road safety through a demerit points system.

Although controversial, the bill was welcomed by many, including the Minister of Transport, Blade Nzimande, who stated it was a real solution by government to address an urgent issue: 'We are experiencing just under 14,000 deaths a year, which is 38 per day. It will be the first time that government brings certainty and effective mechanism [sic] to ensure that persistent offenders are taken off the road,' said Nzimande.

Drivers will start with zero points on their licences. Each offence is measured individually, meaning if a driver is caught speeding while under the influence, the driver will receive points for two separate offences – speeding and driving under the influence.

The Demerit System will not replace the existing fines system but rather work alongside it. Below is a list explaining some of the offences and their fine and demerit values:

Can you lose your licence with the Demerit System?

The AARTO Demerit System was designed to get repeating offenders off the road. Each offence is assigned a points value. Once a driver's total reaches 12 points, the driver's licence will be suspended for three months for each point above 12.

Once the driver's licence is suspended for a third time, the driver will lose their licence as it will be cancelled and destroyed. Continuing to drive after the licence has been cancelled will result in a prison sentence of up to one year.

Despite its controversy, we hope that the Demerit System does reduce traffic accidents and fatalities and makes our roads safer for all road users.