The History of Japanese Funeral Traditions 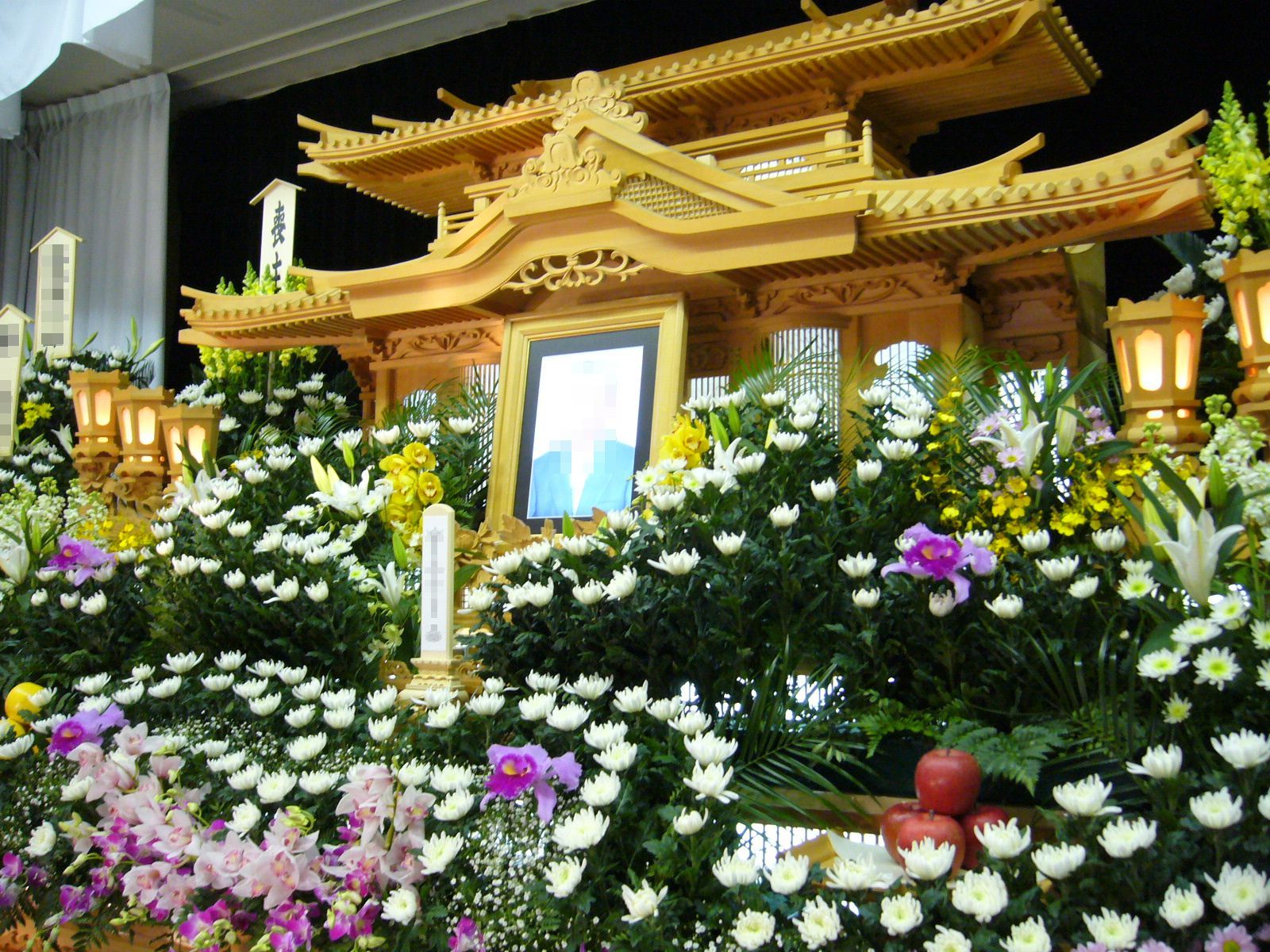 Funeral practices can reveal a lot about a culture. Japanese funerals, in particular, are interesting due to their varied and fascinating history. From the humble unmarked graves of everyday people to massive stone tombs that even the most comprehensive funeral insurance wouldn't cover. Here's a brief look at the history of Japan's funeral customs. 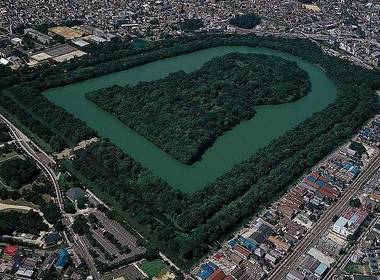 From around the third century until the seventh, important leaders were buried in Kofun, which were large tomb mounds, usually built in a keyhole shape. Surrounding these were haniwa, clay statues that were probably there to protect the deceased in the spiritual realm. In their tombs, people were buried with various valuable items like weapons, armour, and pottery.

As expected, common folk were not so revered – they were simply buried in clay pots in large fields.

The return of grave markings 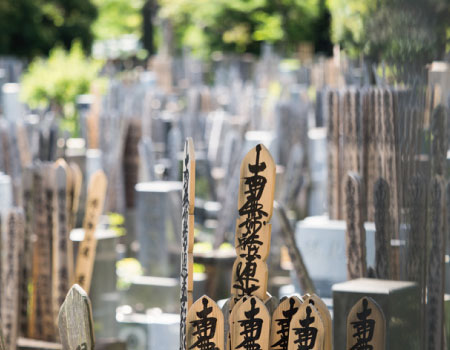 While the deceased were still buried after the seventh century, it was no longer in Kofun. The practice of burying in unmarked graves spread, even for nobles. This continued until about the 12th century, when grave markings became popular, as they were seen as a sign of devotion to one's deceased parents, an important facet of Neo-Confucianism. At first, these grave markings were made of wooden slats and later, stone ones were built for nobles. 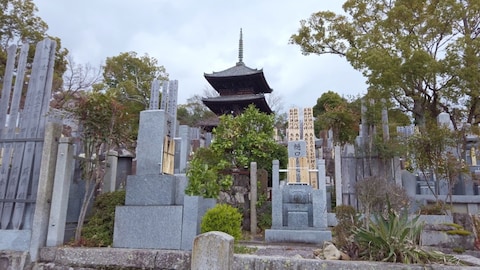 Japan was ruled by three samurai governments between the years from 1192 – 1333, 1336 – 1573, and 1603 – 1867. The heads of these governments were known as the shôgun. These shôgun were buried underground in a wooden coffin within a stone chamber, while above, a structure resembling a pagoda (a multi-tiered Buddhist temple) stood at the centre of a stone platform. 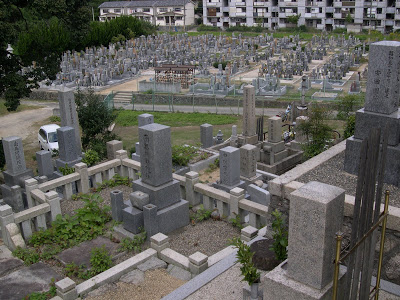 Japanese people have a dual Shinto-Buddhism culture which is reflected in their modern funeral traditions.

When a person has passed away, the family will bring the body home for one final night where they may rest in their bed. Family and community members may interact with the body during this time to say their goodbyes. The following day, a service is held. The body is placed in a coffin with a window over the deceased's face, and a photo or portrait of the person is placed alongside flowers, incense, and lights near the coffin.

For the wake, guests will bring money for the family, sealed in an envelope made specifically for the occasion. This is because Japanese funerals can be expensive, so the community will help with the financial burden. Insurance companies in Japan also offer funeral cover, much like those in South Africa.

The priest will bow and chant before the coffin, after which guests will drop incense into a burner, and pray and bow to the picture of the deceased, followed by bowing to the family. After this, the family will drink saké and beer and eat a light meal together.

The next day, the same ritual happens again, and people are expected to dress formally and in black. After placing flowers in or around the coffin, the mourners make their way to the crematorium where the body is cremated.

Like current funeral traditions, modern Japanese customs aim to pay respect to the deceased and celebrate their life. Make sure your loved ones can do the same for you by taking out a comprehensive funeral policy that will allow them to give you the farewell you deserve when the time comes.