The Importance of Fine Print Conditions in Insurance Policies 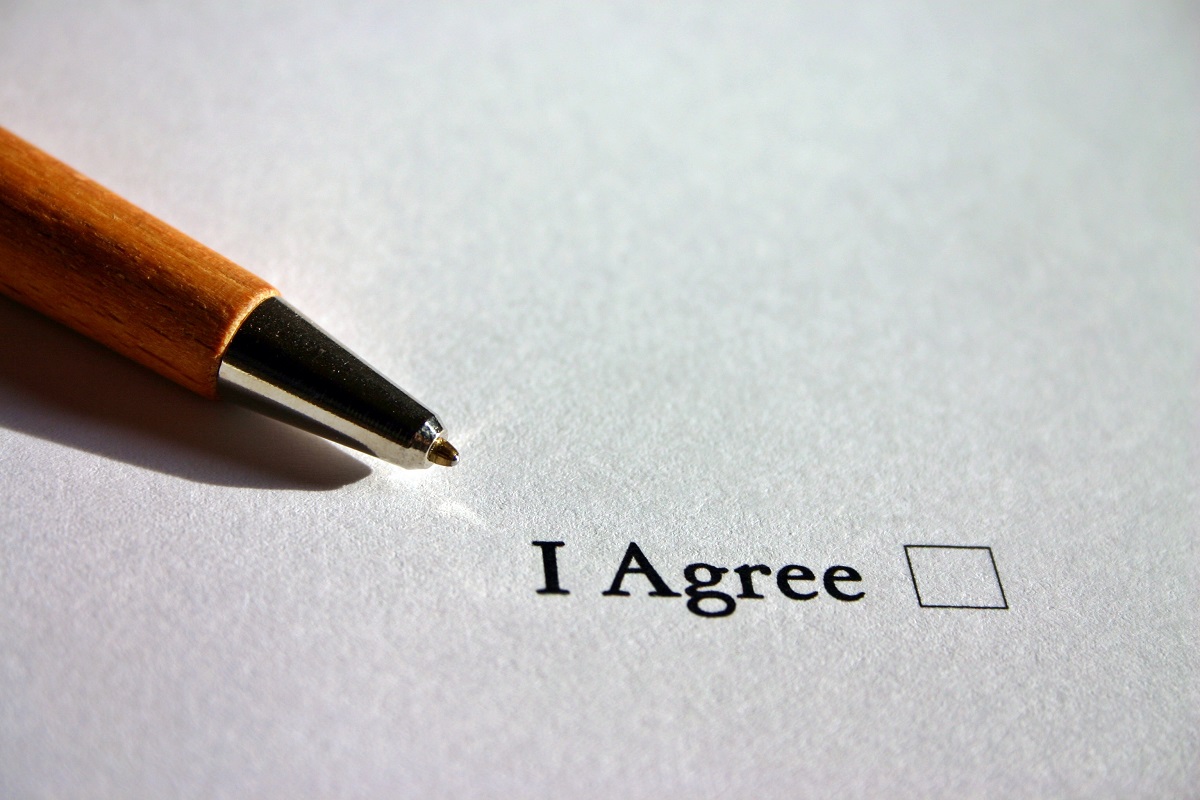 A Gauteng woman recently learned that small print can become a big problem when her Car Insurance claim was rejected because she didn't fulfill a condition stipulated in the policy.

According to Times Live, the woman's car had been stolen from the parking lot of a shopping centre. Having just switched insurers after finding a better deal, she submitted a claim to her new insurance company. But, the company refused to pay her out after discovering that she failed to install a vehicle tracking device in the car as prescribed by her policy.

The policy, which was emailed to the client, contained the following provision: "It is a condition of cover to install an approved security device. It must be in full working order at all times and the subscription payments must be up to date. If you don't adhere to this condition, you will have no theft or hijack cover.''

Insurance companies that insist on the installation of a tracking device, car alarm, dashcam or immobiliser do so for the benefit of the insured. These devices could reduce the risk of vehicle theft, according to the Ombudsman for Short Term Insurance.

Some Car Insurance companies also encourage safe driving practices by including telematics as a condition of their policies. They may also reward drivers with lower premiums or cash back if they fit a tracking device in their vehicle that will record driving habits. So in the end, the advantage is really gained by the consumer if they followed the prescribed conditions.

The insurance company involved in the matter has since decided to accept the client's claim as they felt that she mistakenly believed that the company would assume responsibility for installing the device. It is reported that they paid her around R54 000.

In another incident, the widow of a man from Atlantis, Western Cape, who had been shot and killed, had the Life Insurance claim rejected after it came to light that the deceased was suffering from a medical condition which he did not disclose to his insurer.

He said clients are expected to provide health and medical information so that the insurer can calculate the level of risk and the level of cover. In this case, the policyholder had a pre-existing medical condition which he did not reveal in his application.

The key takeaway from these two cases is that an insurance contract is an agreement that binds the applicant to certain obligations. Applicants are encouraged to take the time to read and understand the policy documents before signing on the dotted line to prevent any stumbling blocks with future claims.

The Ombudsman for Short-term Insurance returned R100 million to consumers in 2016. Car Insurance claims which were settled to benefit the policyholder amounted to R59.2 million.