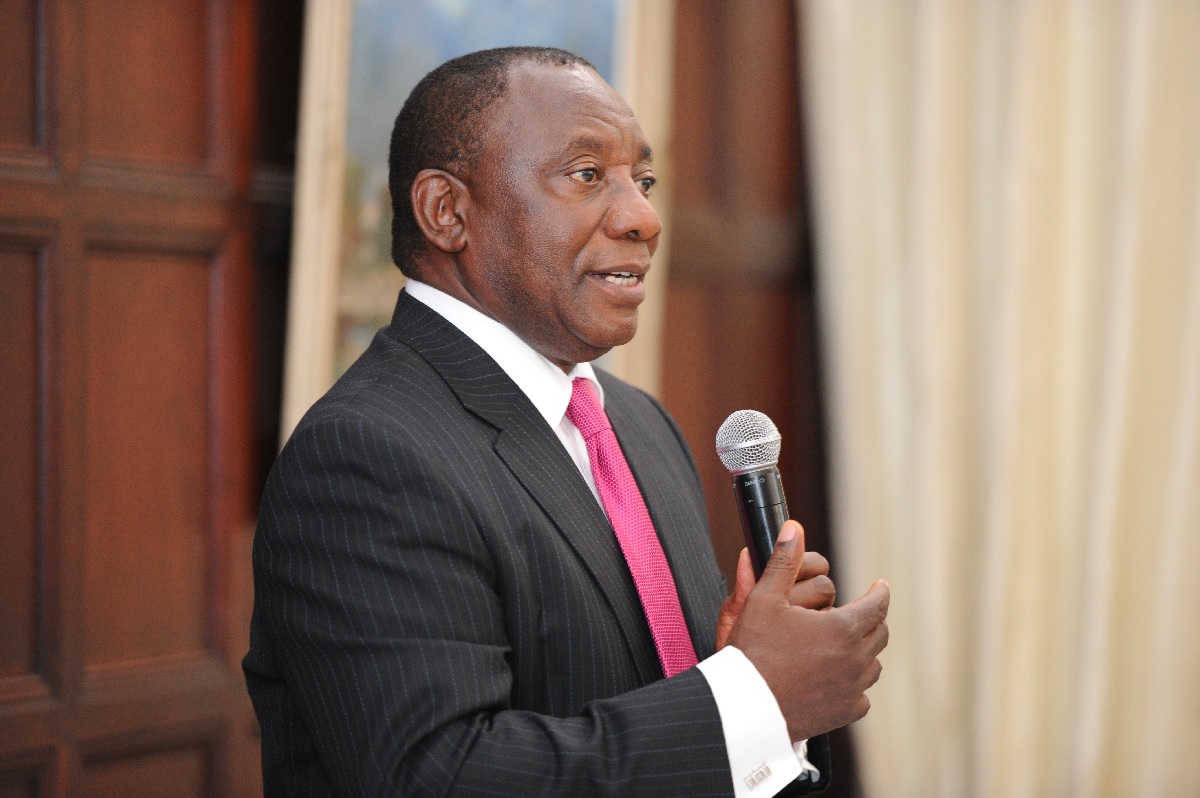 On Sunday, 20 November 2016 Deputy President Cyril Ramaphosa announced the proposed national minimum wage of R3 500 at a press conference at the National Economic Development and Labour Council (Nedlac) offices. A number of experts have conflicting opinions about this proposed wage, and whether or not it is a positive step towards South Africa’s economic development.

The wage of R3 500, which works out to R20 per hour will be discussed and deliberated upon by a committee headed up by Ramaphosa as well as various social partners including unions and businesses. The committee, made up of six cabinet ministers will then present its conclusions on the national minimum wage report in July 2017, and it is hoped to have the minimum wage in effect as of July 2019.

As South Africa currently does not have a set minimum wage, it lags behind countries on a similar economic level. The International Labour Organisation (ILO) and the Organisation for Economic Cooperation and Development (OECD) use a benchmark for a national minimum wage of 40% – 50% of the average national wage. South Africa is currently below that average at 20%. Currently, roughly 60% of South Africans earn less than R3 000 per month, with the poverty line set at over R5 500 per month for a family of four. South Africans who live on low wages are highly affected by the high prices of daily essentials, and may seek a Personal Loan to make ends meet, which is why the debate of a minimum wage is a positive discussion. 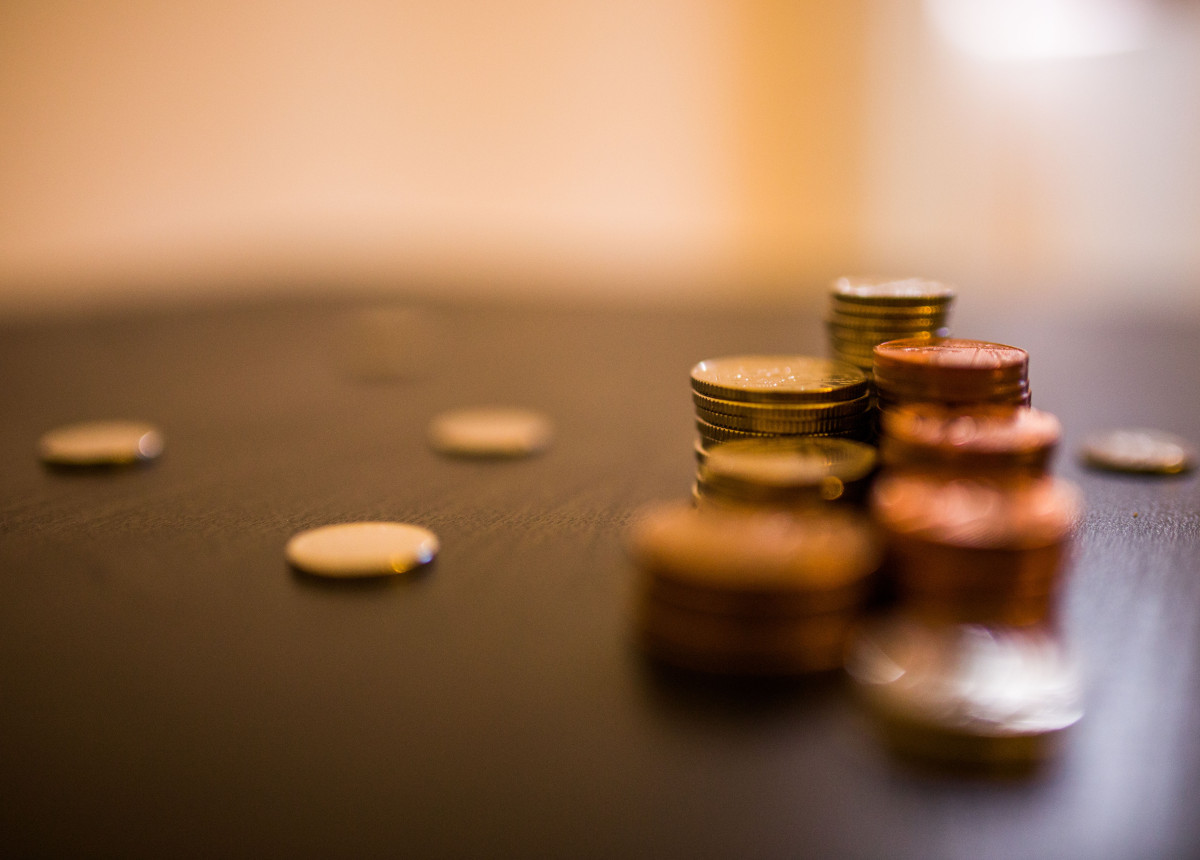 Government hopes a set minimum wage will address challenges such as inequality in the workplace, labour protection and unemployment of low-wage workers. The idea is to enforce a minimum wage in order to protect the poorest and most vulnerable. Some experts feel that the proposed wage is not enough for low-wage workers to support their families. According to the Pietermaritzburg Agency for Community Social Action (Pacsa) the minimum wage should be set at R8 000 for families to live a decent lifestyle. While this is a great idea in theory, Jasson Urbach, economist and director from the Free Market Foundation (FMF) feels that a minimum wage might decrease the demand for labour, increase unemployment levels and ultimately harm the very people it intends to help.