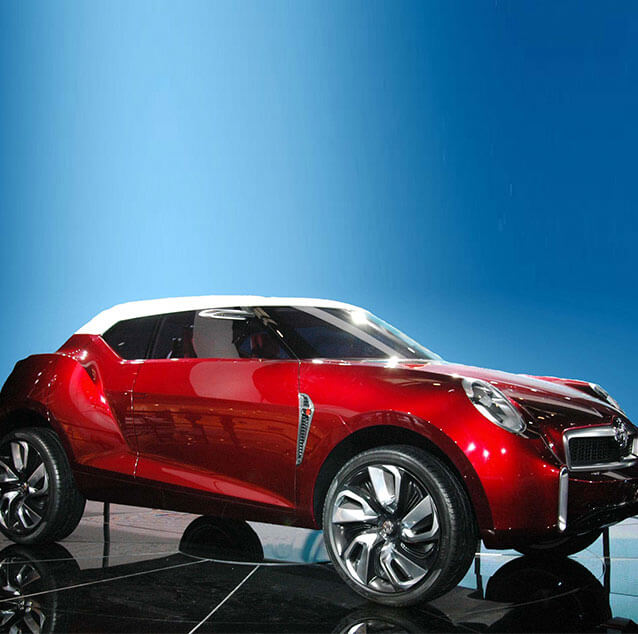 From the time the first automobiles were mass-produced, manufacturers have raced to improve on their vehicles and trump their rival automakers. The first petrol-powered combustion engine car, the Benz Patent-Motorwagen, was produced in 1885 and pioneered the automotive world with its three wheels and open top. Soon after that, in 1908, the Ford Model T took over the auto world with its four-wheeled carriage and closed roof.

Much like back in the day, the automotive world is still developing rapidly. With technology changing nearly every aspect of our lives, this industry is where car manufacturers are making the biggest waves. These are a few of the top car tech trends you can look forward to in 2019: 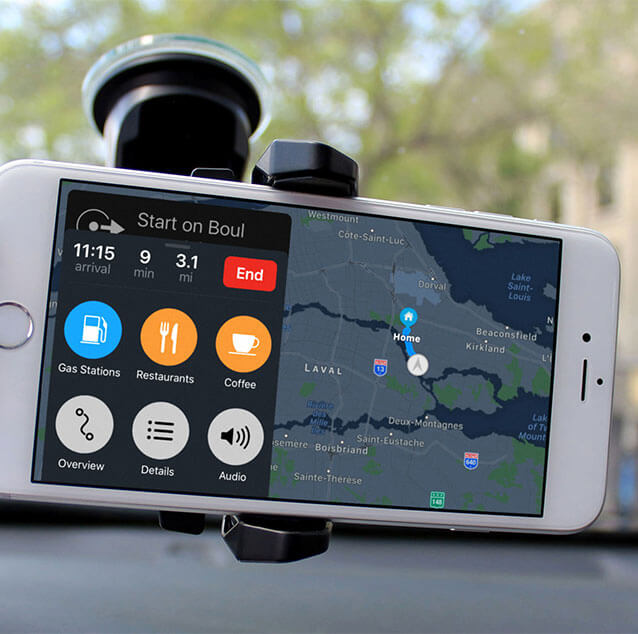 Automakers are continuously integrating our smartphones with our cars. For example, operating systems such as Google Android Auto and Apple CarPlay are compatible with some modern vehicles. These programmes seamlessly connect a phone to the infotainment system of a car to display all the phone's apps and media, effectively turning the car's media screen into a mirrored version of the phone.

With this technology, you and your passengers will be able to stream music, use navigation, and use a voice assistant such as Siri, Bixby, or Google Assistant, all through the infotainment system. 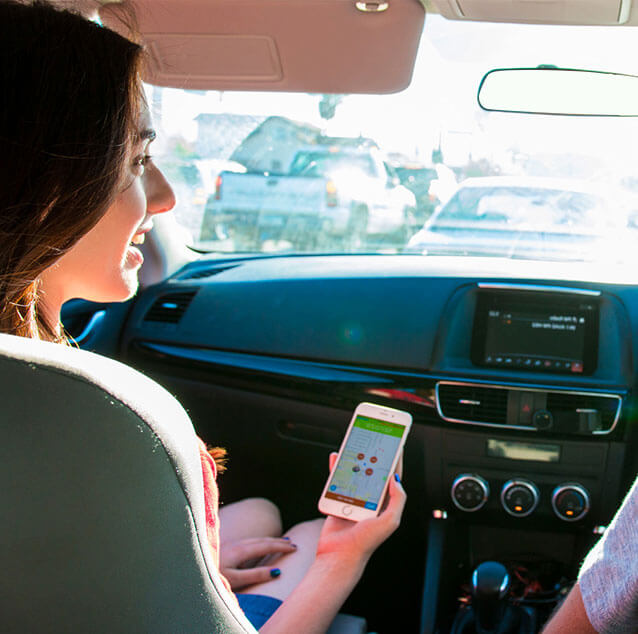 Staying with mobile phone technology, car companies are testing ways to control some of our vehicles' functions. For example, auto brands Tesla and Polestar are piloting the use of smartphones as a replacement for car keys.

By connecting with the phone, the vehicle will lock and unlock depending on its distance from the phone. Verification will be managed via mobile security systems such as face ID and fingerprint scanning. You'll walk up to your car and touch the door handle to unlock it. Once inside, all it takes to start the car is a push of a button. 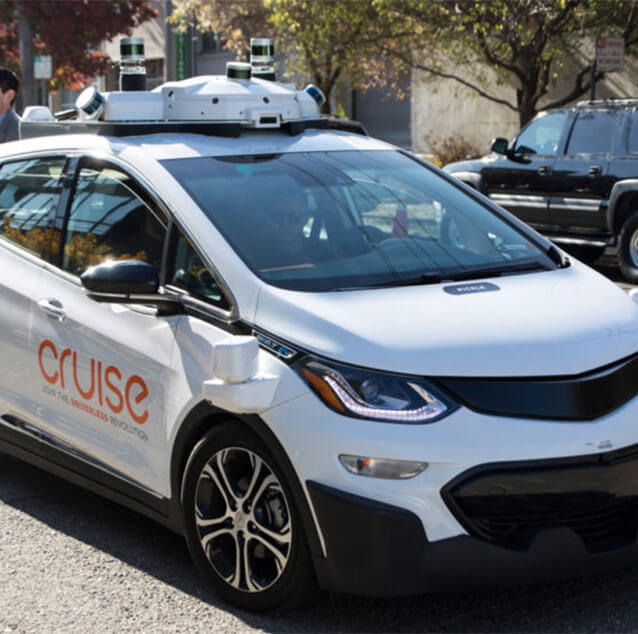 Self-driving technology has been a hot topic in the auto industry for a few years now and is developing rapidly thanks to research and development done by many leading automotive brands. Volvo, Tesla, Volkswagen, Audi, and Mercedes-Benz are among the leading car companies allocating massive amounts of their development budgets to advancing this technology.

Tesla has already updated their existing range in certain countries with self-driving systems. Likewise, Volvo is developing autonomous driving technology for their passenger and commercial ranges.

While most of this tech will only be available with the newest, high-end vehicles this year, it's possible that in a few years, we'll all be getting around in self-driving, phone-unlocking, mini cinemas. This is going to impact the costs of car insurance. Whether we'll pay more to insure all this new tech or pay less for having safer vehicles and roads remains to be seen.