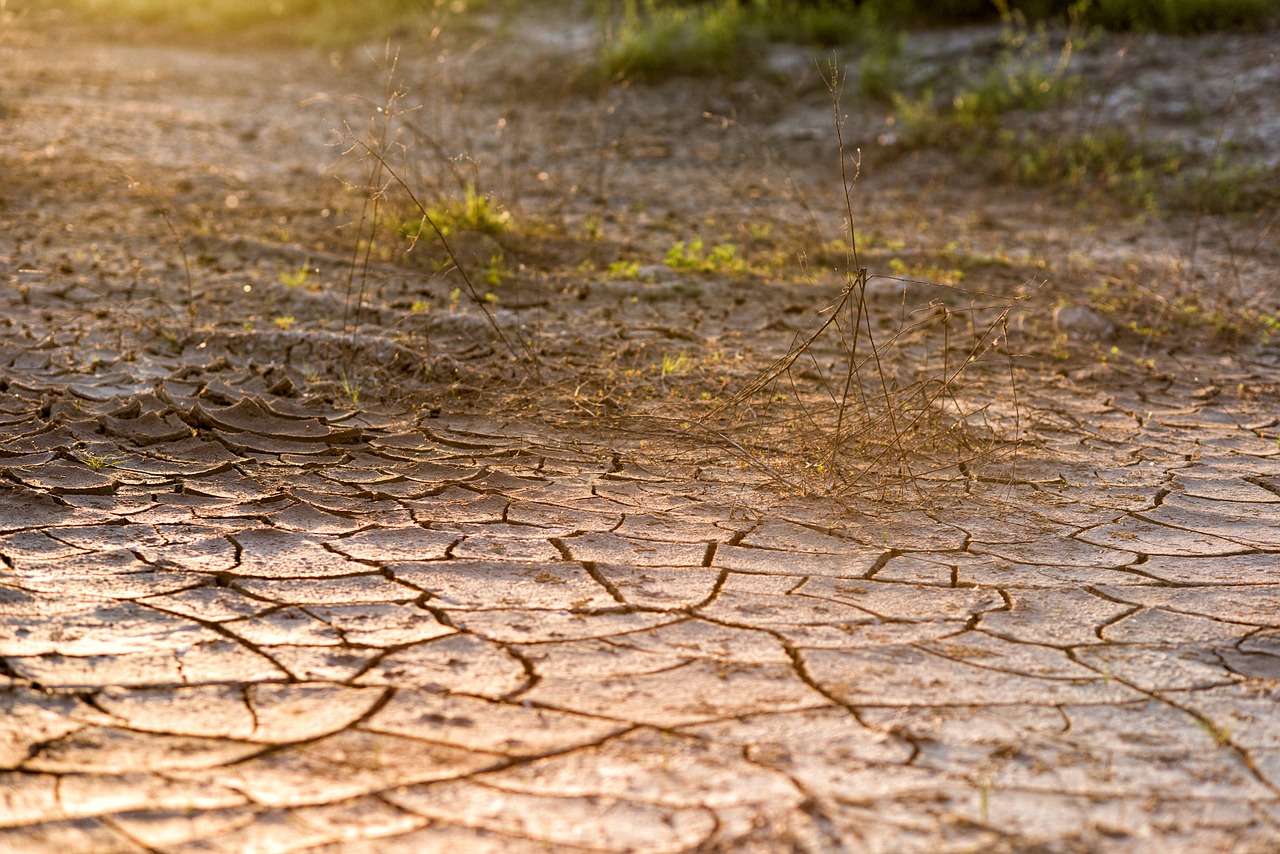 The entire Western Cape was recently declared a disaster zone in order to handle the ongoing drought. The province’s average dam levels are at their lowest in more than 100 years in what’s been declared the most severe drought since 1904.

As it stands, the disaster will be classified for a three-month period which can run on, if the need arises. Premier Zille stressed that the project “Avoiding Day Zero”, steered by the Western Cape’s Provincial Disaster Management Centre (PDMC), has three primary focus areas which include demand management, winter conservation and groundwater management. 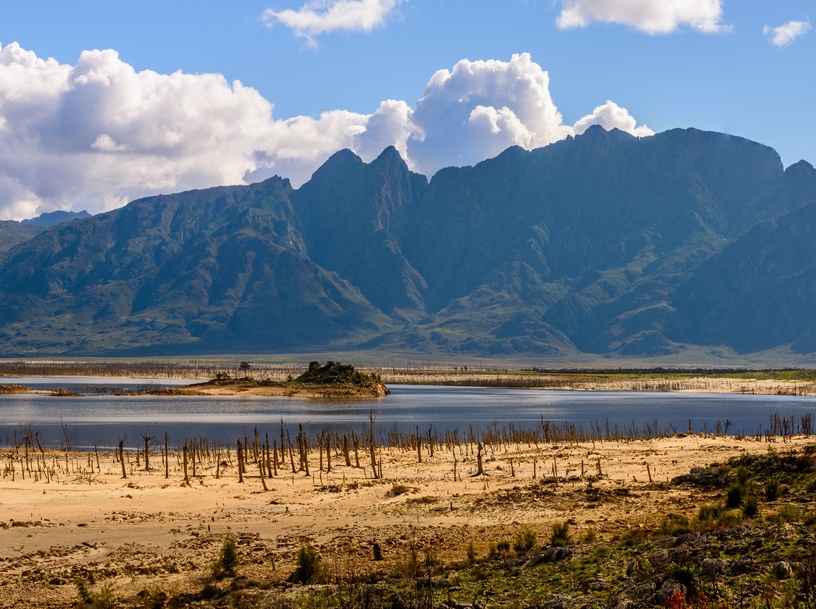 While she told the public that the declaration was no cause to panic, as it would merely afford the province additional powers of intervention, she emphasised that it was critical for all residents to continue saving water and to stick to enforced restrictions by affected municipalities. She added that while it remains a cause for concern, the Western Cape Government believes the current drought is an opportunity to think of new ways of saving water and to act responsibly in the way the province makes use of its water resources.

The province received some long-awaited rainfall with the storm that hit parts of the Western Cape early in June but according to a CapeTalk report, although dam levels went up slightly, the showers were not enough to take the province out of the drought situation. An ample amount of rain over an extended period of time will be needed for the Cape’s dam water levels to return to normal.

While there are no current water storage projects in the province, the City of Cape Town has highlighted that it is looking into all feasible options to increase sustainable water storage for the city. The province receives its water supply from 44 dams, and currently, many of these have reported levels extremely lower than levels recorded at the same time during previous years, according to the Western Cape Government. We are all encouraged to save water as much as possible. The storm that hit Cape Town also caused a lot of destruction in some places like Imizamo Yethu Township, to the extent of badly damaging homes belonging to families who may now need the assistance of a Personal Loan to cover the cost of rebuilding their homes.