What Has the Overall Effect of the Drought Been on South Africa’s Economy? 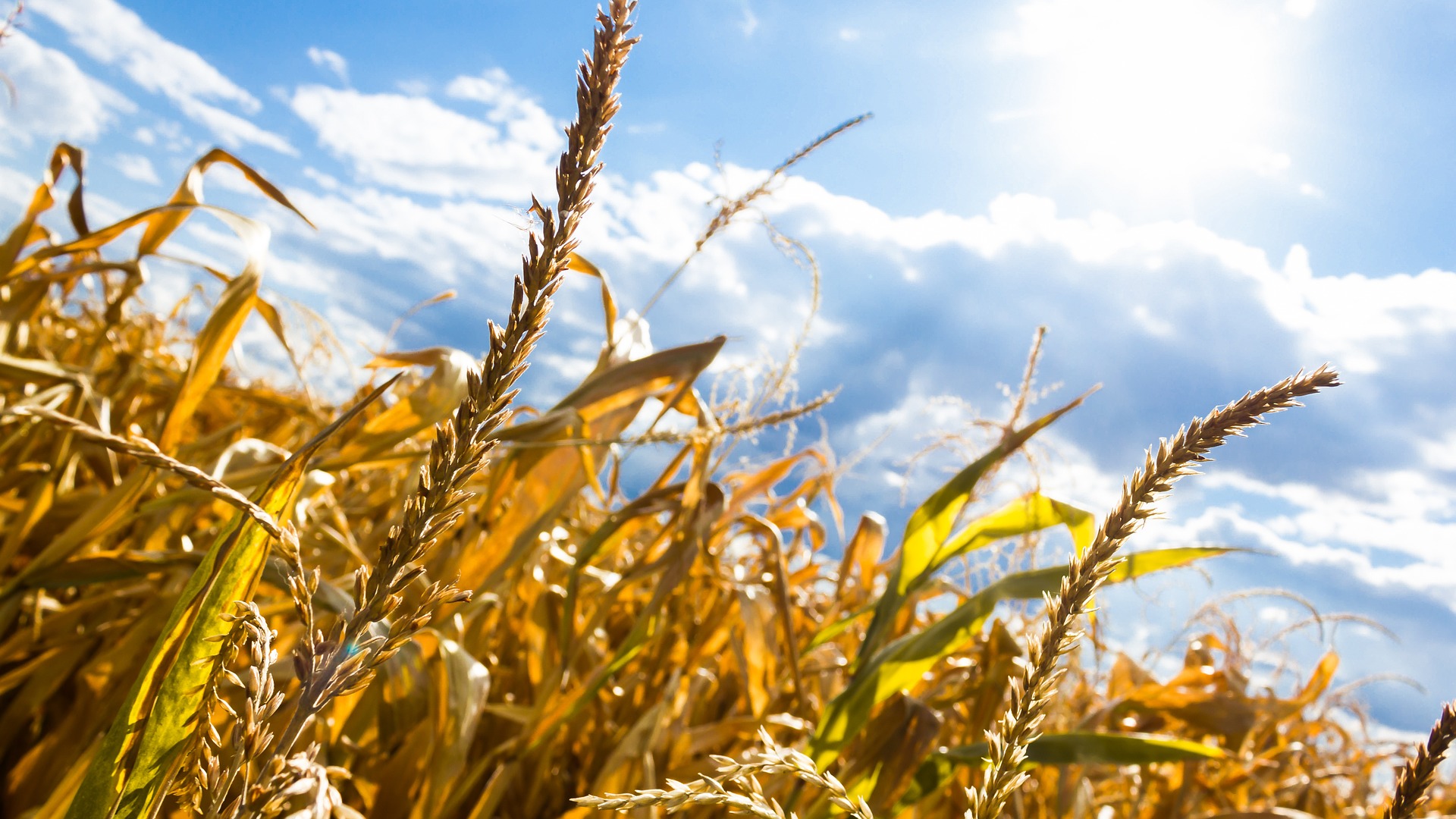 The current drought is recorded as one of the worst to ever hit South Africa, and its effects on the country’s economy have been severe, pushing food prices up due to crippled key crops, like maize– the country’s staple food.

Climate scientists say the cause of the drought, that has not only crippled South Africa but countries across Southern Africa, is one of the strongest El Nino events ever recorded. In the eastern and central regions of the country the drought has reduced maize and sugar produce, and may result in water shortages for households and businesses. According to a government report, water demand may outstrip supply by 2025 – currently South Africa is said to be the 30thdriest nation on earth.

Despite increased rainfalls in May, the country is still suffering the effects of the ongoing drought that is causing more maize shortages as a result of crop failures, the Department of Agriculture, Forestry and Fisheries have said.

The head economist at the Agricultural Business Chamber, said the 2015 to 2016 maize import volumes showed the severity of the drought’s effects on the farming community, but more so for the entire South African economy. According to a new article, "about 3.8 million tonnes of mielies have to be imported."

Jannie de Villiers, Grain SA’s Chief Executive said, "We can now, with a lot of confidence, say we are in a disaster in the maize belt," to Reuters in a telephone interview. "We will be lucky if we produce five million tonnes this year and then we will need to import five million tonnes. This is the sort of scenario that we are looking at."

The Reserve Bank expressed concern about the impact of the drought and food price pressures on inflation, this prompted Finance Minister Pravin Gordhan to reduce his growth forecast for 2016 by almost half, to 0.9%. The Minister said the drought would cause South Africa’s already wide trade and current account shortages to expand.

The drought’s effect on businesses

The CEO of Rhodes, a group that supplies private label food products to a number of local and international retailers, said that if the drought persisted, it could harm the group’s production costs and volumes in the second half of its financial year, however, he said the drought only had a limited effect on the group at present – as reported on Business Day Live.

The food price monitoring division warned that food prices were expected to increase by 15% to 20% this year because of the drought’s impact. Agri SA said the goodwill of South Africans had raised R10 million for drought relief for both commercial and emerging farmers, but R12.5 billion, including R4 billion in government guarantees will be needed over the next three years for farmers, specifically those who produce maize – South Africa’s staple food.

The challenging setting created by the drought that some businesses are facing – especially maize and farming producers, serves as a good example of the importance of ensuring your business is covered with Business Insurance to back you up in the event of the unexpected.