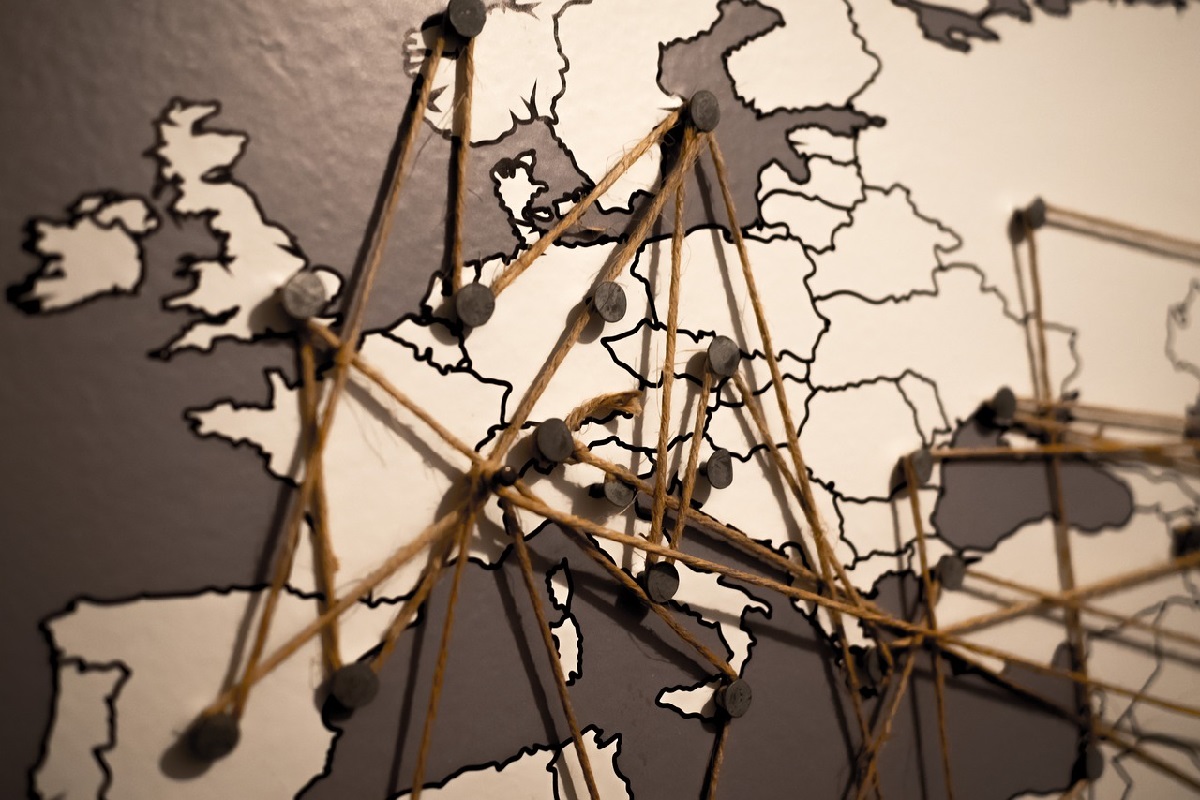 The topic of South Africa’s brain drain is not a new one, nor is it one that is likely to subside anytime soon. Brain drain is defined by Merriam Webster as, “a situation in which many educated or professional people leave a particular place or profession and move to another one that gives them better pay or living conditions”. This phenomenon conventionally involves people migrating from poorer to richer countries, therefore those who can least afford to lose skilled professionals are losing them.

South Africa’s brain drain is still largely worrying as by 2015, 47 000 skilled professionals had left South Africa for other nations to find work. While our country sits in a poor economy, it seems a large number of skilled individuals are choosing to pack up to find greener pastures. But where exactly are our professionals going, what factors come into play that push them to leave, and what are the possible solutions?

Where are our professionals moving to?

Our skilled workers - mainly teachers, engineers and health professionals in senior or management positions - are moving to OECD countries. These are the countries from North and South America, Europe and Asia-Pacific, which joined forces in 1960 to improve the economic and social wellbeing of people around the world.

Today 35 countries form the Organisation for Economic Co-operation and Development. As of April 2016, the country with the highest number of skilled South Africans is the UK with 18 581, Australia comes second with 13 060, Canada third with 7489, Ireland fourth with 2317 and Portugal fifth with 2097. These countries are incredibly popular due to their wealth and attract South Africans with offers of better salaries, safety and political stability.

Economic stagnation is a key reason for people seeking new lives abroad. South Africa’s economy has experienced what is known as ‘negative growth’ in recent years, where it continues to decrease without an increase in the near future. This has caused an increase in emigration as people leave to seek job opportunities and/or better pay as few opportunities exist at the moment. The second key reason is political uncertainty and high crime rates.

The high rate of corruption has not gone unnoticed with an increase in public perception that addressing corruption should be a national priority. Crimes, particularly rape and hijacking worry people greatly. This is not surprising as Rape Crisis estimates a total of 147 rape cases are reported to the South African Police Services (SAPS ) daily, and an estimated 35 carjackings occur in the country daily.

Many people leave the country with the idea that the OECD countries will secure a brighter future for themselves and their children. Unfortunately, the majority of people emigrating are young entrepreneurs and recently qualified individuals who are happy to relocate to another country in search of better opportunities and to further their careers. These are the people critical to growing the economy, and without their support the country is finding it increasingly difficult to develop. 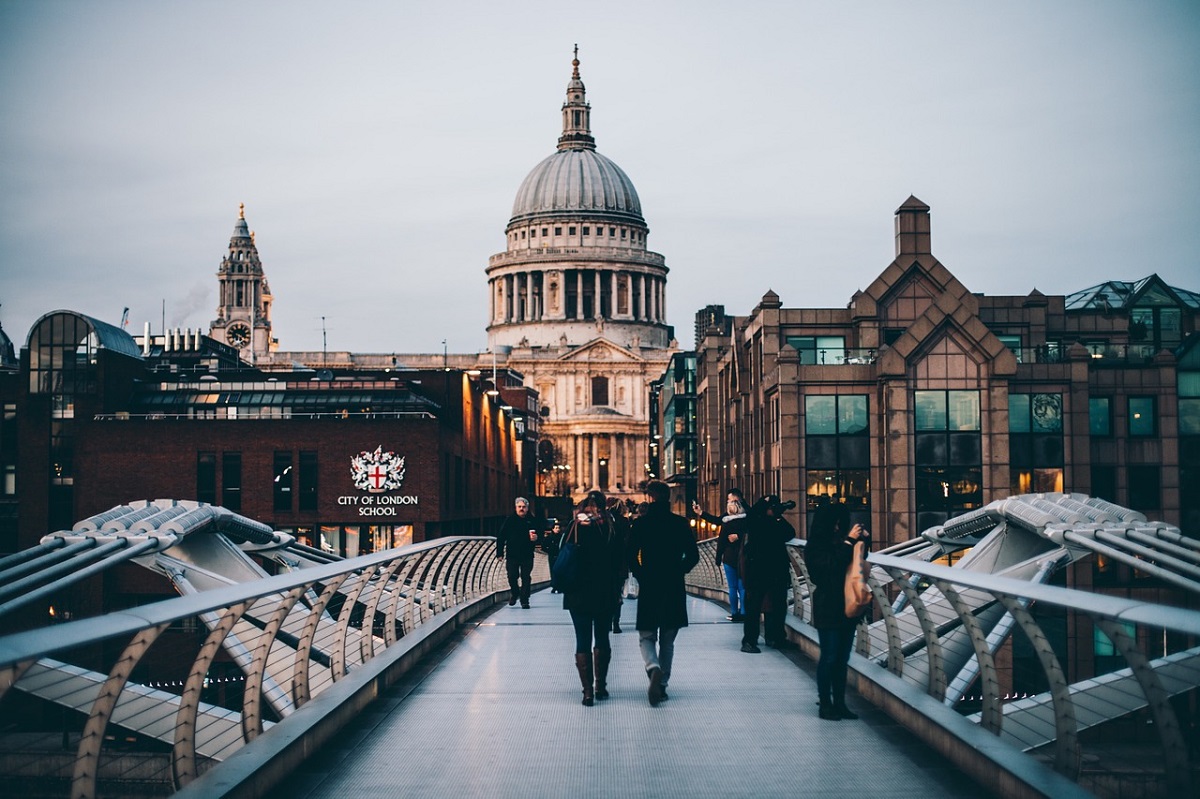 Are there possible solutions?

While a total of 359 000 skilled individuals who have returned over the last five years (due to the global economic crisis) sounds like a lot, the country still has a massive skills shortage. Citizens need to feel safe, comfortable and valued in order to stay or return home. While it appears Government is struggling to make a life in South Africa attractive, as consumers we can continue to support local start-ups which will eventually contribute to the economy.

For those expats who are looking to return, it seems many would do so for emotional reasons. According to Intergate Immigration, the main reasons for returning home are missing the support structure of family and friends, the quality of life South Africa can offer due to the weather and landscape, and the sense of belonging one associates with the country they are born in. As many as 85% of repatriates have reintegrated into the country successfully.

If the leaders of our country can tap into these emotions more people might think of returning. An organisation known as Homecoming Revolution encourages and helps South Africans abroad return to the country by bridging the gap between companies and individuals with a holistic approach to relocation. This way, the process of repatriation seems more personal and attainable.

Thousands of South Africans have left the country to date to find better job opportunities and a safer environment. The poor financial climate and high crime rates are unfortunately key factors that eventually push our young entrepreneurs and qualified professionals to move abroad. If you are one of the recently qualified who is struggling to find a job, comparing quotes on a Personal Loan could help you get through the few months it takes you to find a job.