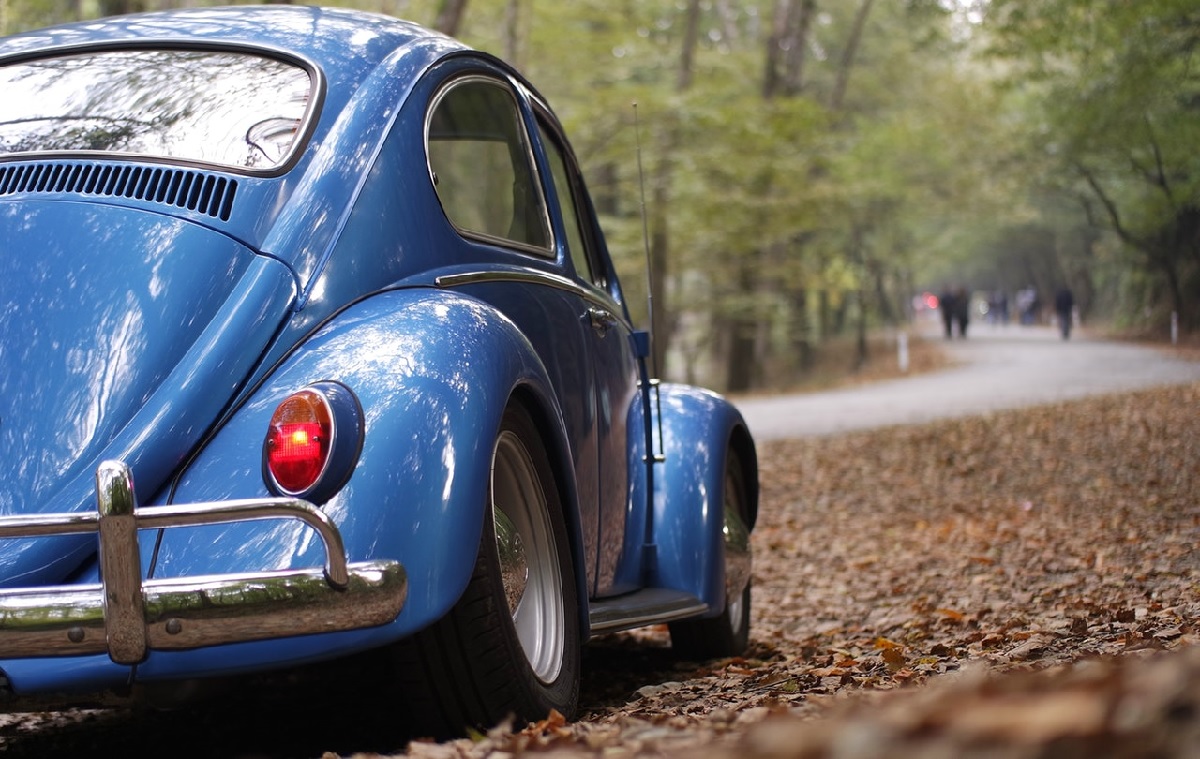 In 2017, Gumtree launched its first pre-owned vehicle awards, in order to recognise and award the best-selling second-hand cars in South Africa. While the used market has slowed down, it still outruns the new market. As of 2017, the demand for new cars had increased by 3% from 2016, while the demand for used cars decreased by 1.5%. According to Jeff Osborne, Head of Automotive at Gumtree, the awards were a long-overdue recognition of brands which best hold their value, deliver reliable performance and carry reasonable maintenance costs”.

As 2018’s awards have yet to commence, 2017’s awards are the most current. Using sales data from TransUnion and the standards used by buyers when looking at a pre-owned car, the panel of judges assessed models from 2015. The winners were placed into ten categories, with each category gaining a winner as voted for by the panel, and a winner voted for by the public. Below are the results, showing the current best-selling second-hand cars in the country: 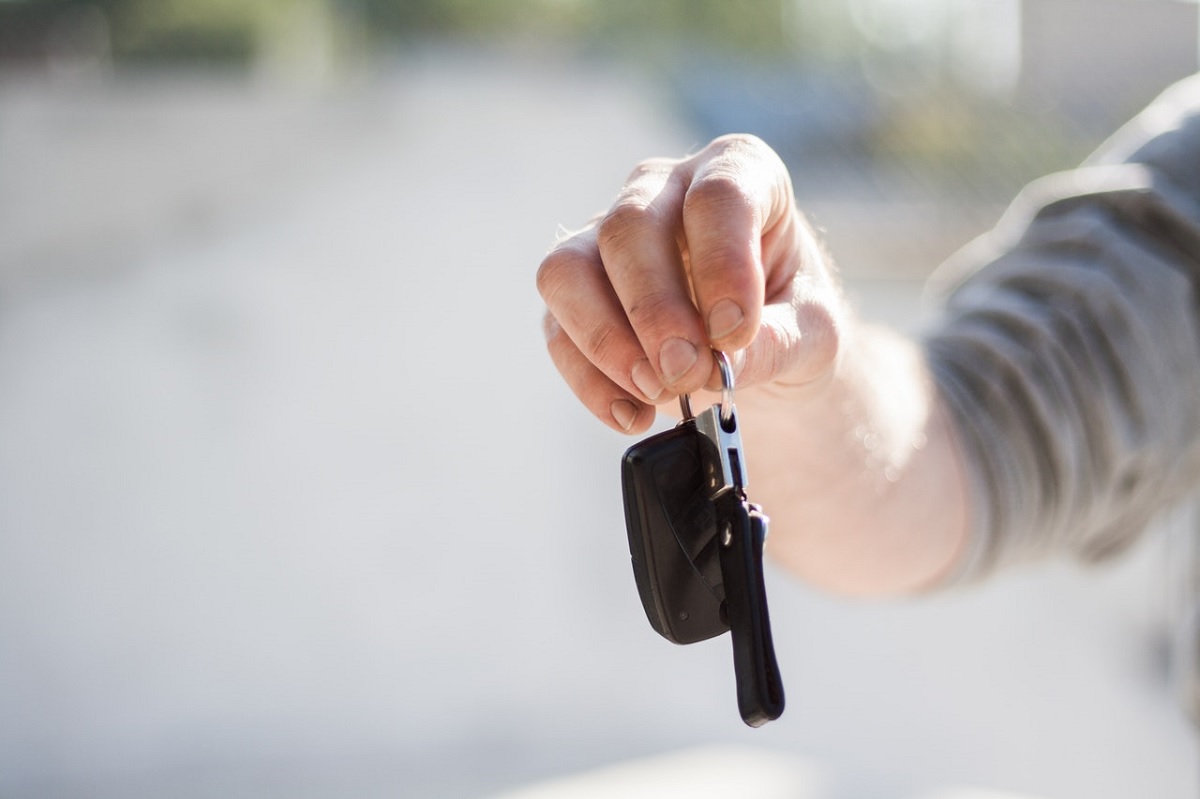 With Volkswagen (VW) winning three judge’s awards and two people’s choice awards, it is clear that the German brand is still a favourite in the country. Toyota, Mercedes-Benz, Kia and Mazda were close behind. It is no surprise then that the VW Polo was one of the most-searched for cars on platforms such as AutoTrader in 2017, and according to the automotive advertising website, “usually those cars that sell well new, will continue to sell well in a second-hand market”.

While 2018 Gumtree Pre-Owned Vehicle Awards have yet to commence, the 55 finalists, all manufactured in 2016, have been published and VW has the most contenders at nine. Together with the available data, each finalist car will be test driven by former national motorsport champion and journalist Charl Wilken, of Wilken Communication Management, in order to arrive at a winner for each category. The criteria for selecting the winning cars include:

While the date for the announcement of 2018’s winners is unclear, it will be interesting to see which cars retain or lose their titles. Osborne says the above categories were determined in order to give buyers of pre-owned cars an insightful guide into which cars will suit their budget, making the awards not only about which cars best retain their value, but also which brands and models buyers should consider when searching for a pre-owned car. No matter whether you decide on a brand new or pre-owned vehicle though, ensure you have Car Insurance in the unfortunate event you are in an accident.