Is South Africa still in line for ‘junk status’? 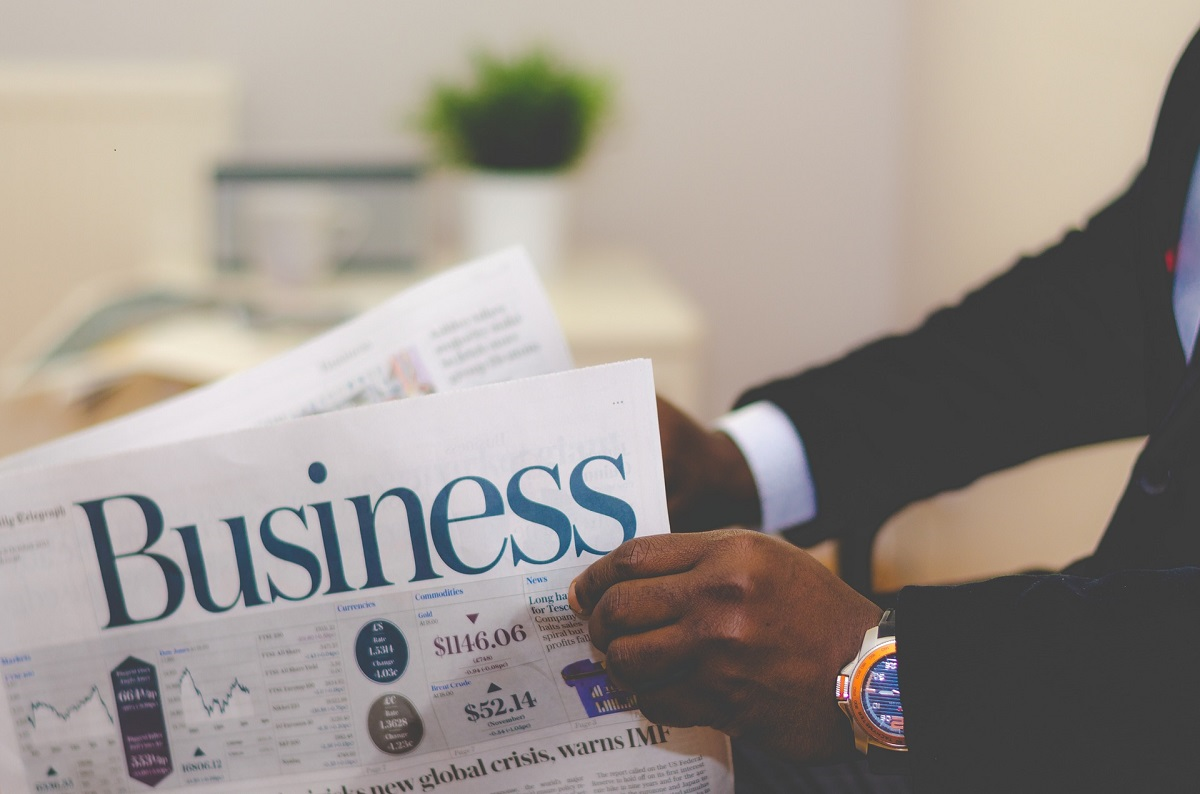 South Africans have been holding their breath recently awaiting the outcome of a review by Moody’s, an independent investors service that ranks the creditworthiness of businesses, and in this case, countries. This review was to determine whether South Africa was still considered investment-worthy or not. South Africans were relieved to find out this past weekend that Moody’s still considers our country to be two notches above the borderline for junk status. This means that, for the time being, inflation is stalled; the value of the Rand has stopped plummeting; and government, businesses, and even individuals don’t need to worry about rising interest rates on their loans just yet.

What is ‘junk status’?

If a country has reached junk status, this means independent rating agencies, like Moody’s and Standard & Poor’s, believe its economy to be too risky to invest in. To avoid reaching junk status, the South African government would need to prove that the right financial policies have been implemented to encourage the growth of the economy and to ensure a healthy government bank balance sheet.

Why was South Africa’s investment grade under review?

Our economic growth decreased to 1.3% in 2015, the lowest it’s been since the 2009 financial crisis, and is expected to drop even lower to 0.5% this year. This is mostly due to the current drought we’re experiencing, which forced the government to redirect state funds towards relieving farmers and consumers. Public sector wages also increased this year, which means that the government has been spending a lot more than it’s been receiving, one of the key reasons Moody’s announced its review in March. Standard & Poor’s also has doubts about the security of our economy, and they’re preparing to conduct a similar review in June.

Is South Africa still in danger of junk status?

We’ve been lucky so far in our ratings. “Focusing only on the economic fundamentals would suggest that South Africa belongs in the sub-investment category,” Lizé Olivier, Analyst at Northstar Asset Management, explains. “What has kept South Africa’s rating anchored above sub-investment grade is what rating agencies refer to as the strength of our institutions. After the untimely replacement of the finance minister by the president, this strength is seen to have been diminished.” So, while ratings agencies had some faith in our government and their policies, this is starting to take a turn. Political turmoil in South Africa, particularly disagreements between the finance department and the presidency, as well as general unrest within parliament, has led to some doubt as to whether South Africa will be able to encourage an upward cycle in its economic growth.

The South African Reserve Bank stated in its Financial Stability Review, published 3 May 2016, that there is a “medium to high probability that South Africa’s status will be downgraded”. Twelve out of thirteen economists surveyed in a study by Bloomberg agree with this statement, believing that South Africa’s credit rating will be downgraded to junk status before the end of the year. Mike Schussler, the owner of Economists.co.za, believes that while Moody’s didn’t downgrade South Africa to junk status during the last review, there is a 75% chance this is likely to happen within the next 18 months by Standard & Poor’s, followed by Fitch, another independent investors service, in the next two and a half years.

What does this mean for you?

If South Africa is downgraded to junk status, the value of the rand will decrease, which will push up inflation. This will not only affect government loans and spending, but local interest rates on Personal Loans, as well as car and home loans. Large private companies, like banks and mining companies, as well as state-owned companies, will be spending more to pay back borrowed money. This will cause a high rate of layoffs, an even worse effect on economic growth, and a seriously unhealthy government bank balance, with less money from taxes coming in.

So why did Moody’s decide to keep South Africa at its current investment status? We hope to answer that next week.

Sources (other than those already linked in article):