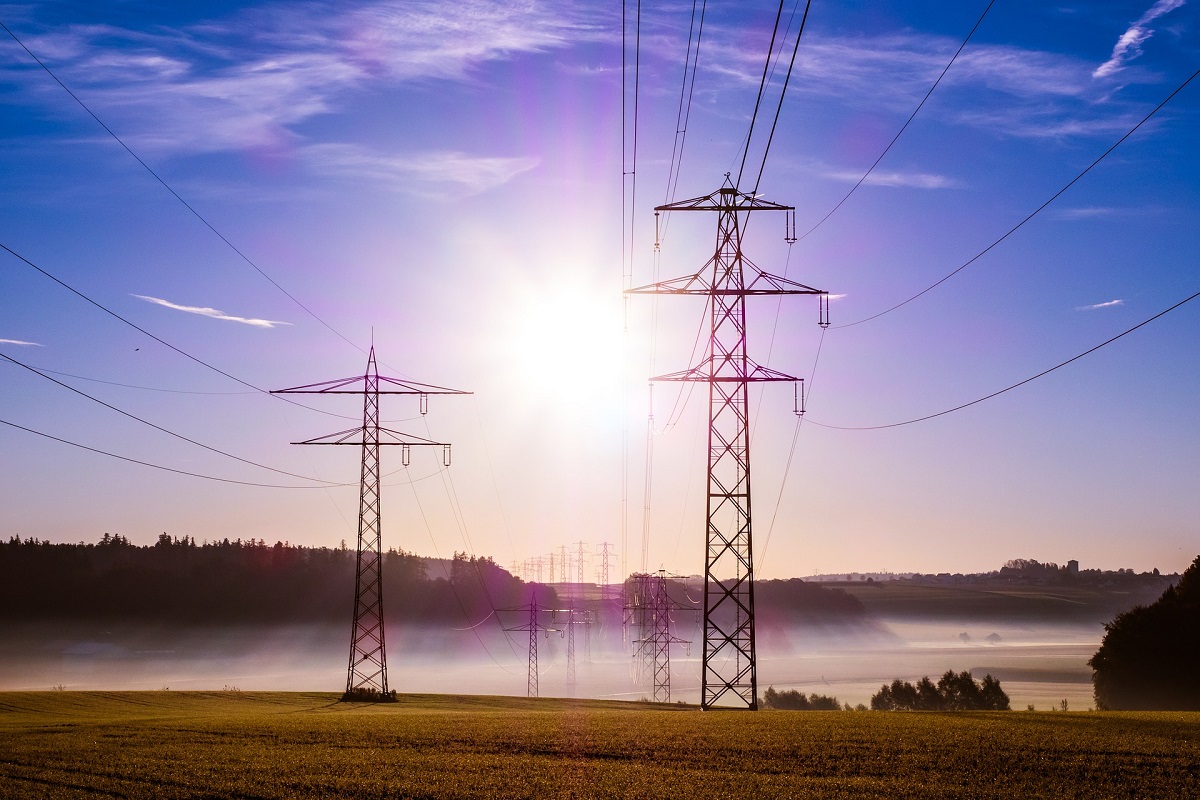 Households looking to power up the green way will have to install their own solar panels since Eskom won't add more renewable energy to the national electricity grid soon. According to Eskom's CEO, Brian Molefe, the country's energy provider decided to pull the plug on new contracts with independent power producers as they found that the Integrated Resource Plan (IRP) of 2011 is economically impractical.

Molefe has said that Eskom was pressed to purchase solar- and wind-produced energy from independent power producers, which ultimately proved to be ineffective. "If anything, they've increased the burden. We have to buy solar and wind even when the wind generates at 2 a.m."

Molefe reasoned that there's nothing they can do with the generated electricity at that time as they are short of additional storage units. Of the current installed capacity of wind and solar energy, only 30% is available for storage.

He called the strategy "outdated" and predicted that a supplement of renewable energy would make electricity more expensive. Green energy sources would not provide sufficient electricity to feed peak demands, which could reach about 35 000 megawatts every day. "When that happens, none of the solar panels installed in South Africa today will be available since the sun will have set," Molefe explained. "I cannot guarantee that there will be enough wind today at 6 p.m. to take us through the peak. That is a fact that confronts me on a daily basis." Molefe now advocates for nuclear power in favour of a green economy. 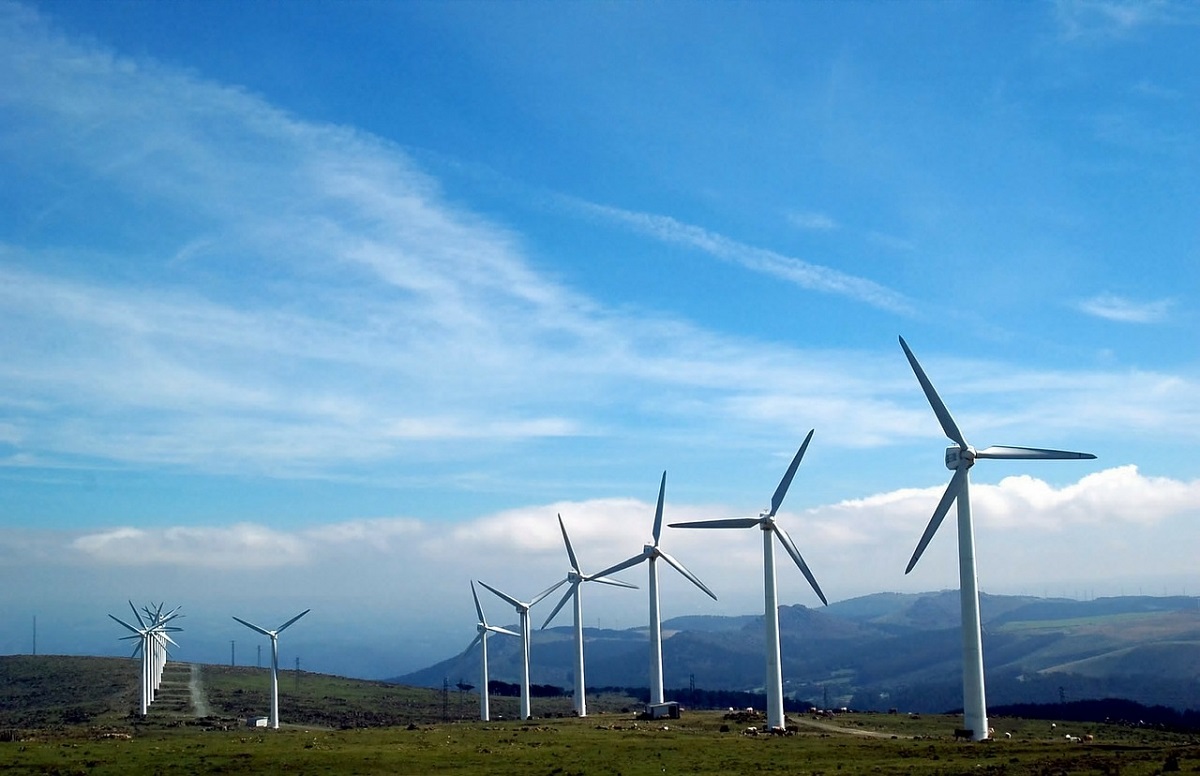 The IRP was meant to be amended every two years but hasn’t been reconsidered. A new IRP is to be implemented later this year, as Molefe has not yet written off renewable energy. He said that storage technology is on its way but that it's still stuck in the development phase. While Eskom and the National Treasury still need to confer about the cost of renewable energy plants, the Department of Energy must give the green light for tenders.

Meanwhile, The South African Independent Power Producers Association (SAIPPA) has criticised Eskom’s stance on renewable energy. They have said it appears as though Eskom has authority outside or over the ministers who have supported the plan on procuring power sources from the private sector. SAIPPA believes that Eskom's position may lower existing confidence levels in the future of green energy.

Hippo.co.za encourages all homeowners who have installed solar panels to check with their Household Insurance provider that the energy installations are covered by the policy.