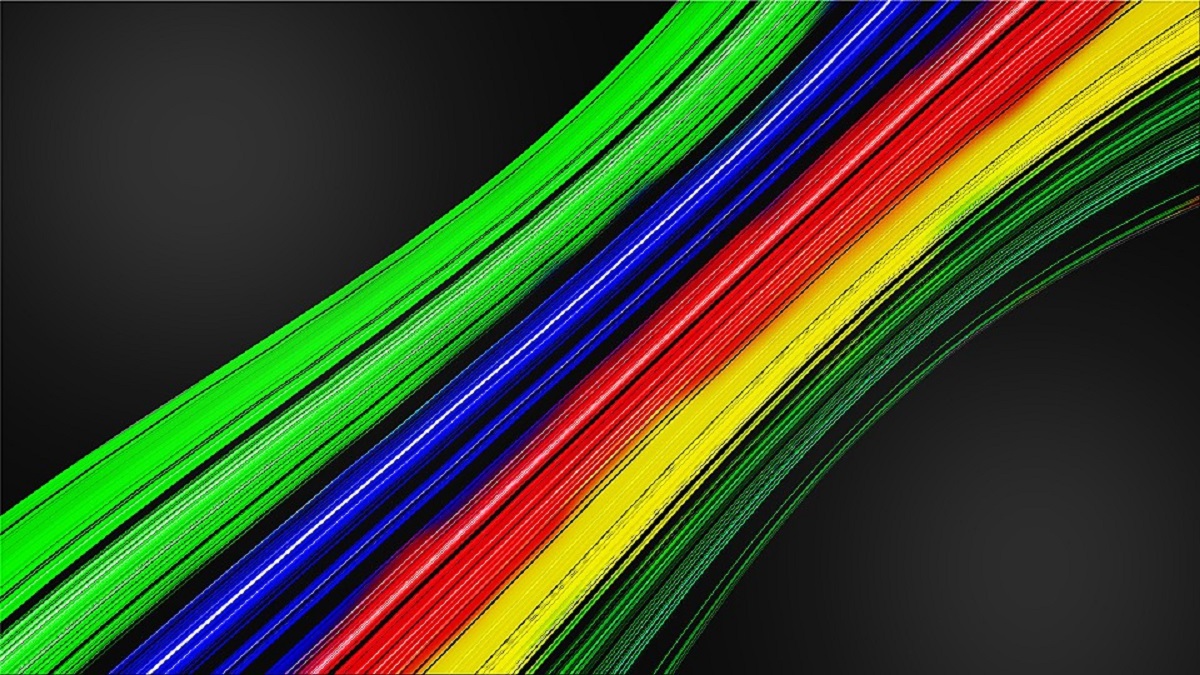 Many of us have heard about the rolling out of fibre optic cables in South Africa, but few of us understand the tech-centric process, and how it will affect us. It’s also no surprise that South Africa is slightly behind the developed world when it comes to Internet connectivity. In 2015, the average cost of South Africa’s broadband connectivity (ADSL) per month was 10 times higher than that of the UK, even though the UK’s speed is five times higher than South Africa’s while reaching more people, according to a survey released by the SA Institute of Race Relations

As we prepare for a faster Internet network, how does Government plan for it to be rolled-out, and how will it affect how much you pay for your Internet connection and your broadband speed?

What exactly is fibre and what are its benefits?

Fibre is not a new technology, and has been around for almost a decade in South Africa. It’s only recently become more visible and available to consumers due to the increase in companies which supply it, as demand for faster Internet increases. According to MWEB, fibre works through “fibre optic cables that use light impulses to carry data instead of the electrical impulses transmitted on traditional ADSL copper cables. The light bounces along thin glass fibre tubes at the speed of light, which makes it very, very fast”. So, apart from being an extremely fast form of Internet, how will fibre benefit the South African consumer? Compared to our current copper cables, fibre is exceptionally reliable; it is not affected by weather conditions such as rain or extremely high temperatures, and it can handle 1,000 times more information than copper lines. As these cables are not worth anything in illegal sales, the threat of theft and financial damage is also massively reduced. This is good news for both businesses and households, as it is financially more sound and convenient. For the average South African consumer, the days of loading and buffering are promised to be an issue of the past!

Although Government plans to have fibre cables in place throughout South Africa by 2020, the current state of Internet accessibility is worrying for these future plans. The majority of homes with Internet access are currently on ADSL lines, also known as an “asymmetric digital subscriber line” which can be purchased with different speeds to suit the consumer. These speeds vary between 1 Mbps to 40 Mbps, which in layman’s terms is the difference between downloading a two-hour movie in between 44 minutes to an hour on a 1 Mbps line, and two to three minutes on a 40 Mbps line. But for businesses and for those who work from home, an even faster speed is needed these days, which is what fibre optic cables can offer. These cables have line speeds of up to 100 Mbps.Although ADSL is what the majority of people are using in their homes, only 10% of households have Internet access at home, according to the latest General Household Survey by Statistics South Africa in 2014. This can largely be attributed to the costs involved.

A basic line with Telkom costs R157 per month, once off charges like the installation of your router and ADSL line costs roughly R600, while a further once off charge of R1 200 - R1 500 will be charged to install a wireless router so that all household members can use the connection on different devices. Once all the necessary installations have been done the final cost of your Internet package can cost anything between R340 and R3 000 per month, depending on what option you choose.

Government announced its national broadband policy in December 2014, known as South Africa Connect. This policy has the goal of providing Internet to the homes of all citizens by 2030. Government has admitted that this task is an incredibly large scale challenge, as it involves relaying all existing copper cables with the fibre alternatives. According to IOL, the delivery of broadband has been slow and its costs are still quite high. This has made mobile broadband far more attractive to consumers than having a fixed line.

While Government has good intentions, the roll-out of fibre will be an incredibly slow and expensive process. According to Finance24, if the country were to replace all of its 5 million copper cables with fibre optics, the cost is expected to come to roughly R60 billion. This cost would be incurred by the likes of Telkom, Vodacom, MTN and Neotel who would most likely hike their monthly costs to the consumer to recover this cost. Those to receive fibre first, are metropolitan and wealthier suburbs who can afford the service, and once those areas are fitted with fibre, poorer areas will receive fibre as the network grows and becomes more affordable. Currently, fibre prices range anywhere between R199 and R3495 depending on the speed you choose. Unfortunately, no exact timeline is given for this process.

Only time will tell how well Government’s plans for national fibre broadband will pan out. But for now, it looks like a small section of our population will have access to it. This will be the 7% of areas that can afford good service delivery, while the 93% who are poorly served and do not have the correct infrastructure will be the last to receive a decent Internet connection that does not rely on mobile broadband. While the status of South Africa’s fibre broadband is not as clear as we’d like it to be, in the meantime, having Household Insurance could ensure that we’ll be able to replace our Internet-related devices in the unfortunate event that they’re lost, stolen or damaged.