A Fool's Guide to Living Longer

For centuries, society has been captivated by the idea of a prolonged existence. Attempts to extend human life have ranged from pursuits of mythical substances in ancient times, to more recent stem cell research and anti-aging treatments.

Interestingly, Statistics South Africa last year reported[i] that life expectancy in the country has increased from an estimated 52 years in 2005 to 61 years in 2014. Stats SA attributed this to an improvement in the general health and living standards of the population. And, while we can truly only extend our lifespan as far as nature allows it; a new wave of scientific research has added insight to commonly known elements like diet and exercise, as well as adding previously unknown things you can do in an attempt to live longer.

You may already depend on your Medical Aid to cover the cost of medical treatment from your healthcare professional, who ensures that you recover from illness. But, these seven everyday practices have been proven by modern science to boost your physical wellbeing, which could collectively add years to your life.

DO IT NOW on running:

“Exercise is always advantageous, but running, specifically, has the most benefits for one's health. 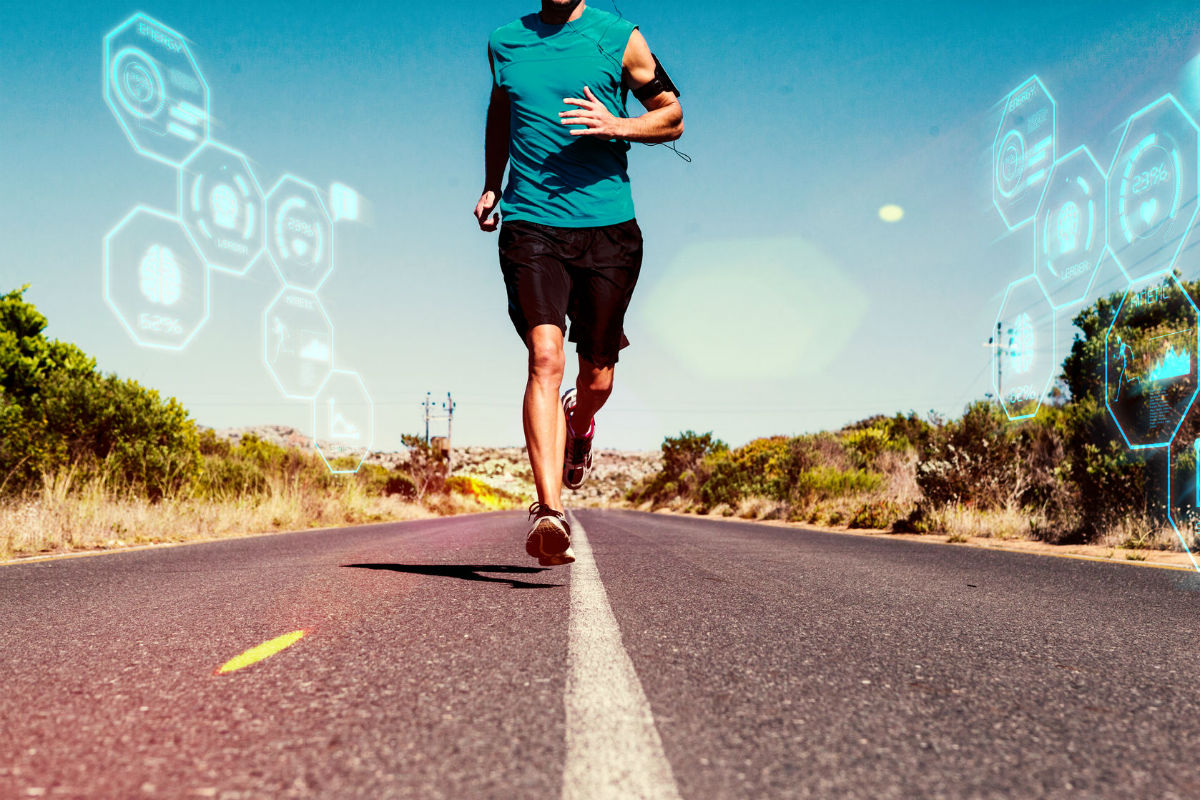 A main cause of deaths in South Africa is cardiovascular disease, which is often triggered by stress and poor eating habits. Research[ii] has shown that running maintains a healthy body weight and keeps your blood sugar levels stable, which in turn prevents the onset of chronic illnesses. Running also helps to build better bone density, for reduced risk of osteoporosis and fractures.

Above and beyond the physical benefits, there is also an improved sense of fitness and wellbeing. As the study indicates, people who run are more able to decrease stress and are very aware of their eating habits.

The chemicals that are released during running encourage happiness and a decrease in depression. It is a commonly understood fact that running helps to increase dopamine, which allows the runner to feel more determined, driven and happy. Running also increases serotonin, which will allow us to feel more content, calmer and sleep better at night.

As one gets older, the ability to run actually improves your sense of self-reliance and makes one more independent, which also aids in prolonging life.”

The Heart and Stroke Foundation on eating less:

The Heart and Stroke Foundation South Africa (HSFSA) plays a leading role in the fight against preventable heart disease and stroke.

“38.8% of males and 69.3% of females in South Africa are obese[iii]. Being overweight increases the risk of heart disease, stroke, diabetes, high blood pressure, certain cancers, and poorer bone health.

Obesity is not something that happens overnight, but rather is the result of a gradual, ongoing positive energy balance. In other words, if a person consumes more calories than they can use, the energy is stored as fat reserves, eventually leading to obesity and metabolic abnormalities.

It is also important to remember that the human body gradually slows down with age, which means it requires less fuel (from food calories). This is partly due to a reduction in activity as we age but also due to change in our body composition. This reduction in energy need means you will have to gradually eat less to maintain a healthy weight as you age.

Sally Ann Creed is a nutritional therapist who received "South Africa’s Most Influential Women in Business & Government" award in 2009/2010.

“A freshly brewed cup of organic coffee a day for the normal, healthy person would be delightful.

I would say one to two cups a day is fine, but if not organic you are exposing yourself to the second most sprayed crop on the planet after cotton. Organic coffee should be freshly ground and only an espresso or filter coffee taken.

Likewise, if decaf, it must be Swiss water decaf. Coffee should not have sugar, and adding milk will increase the GI and the carbohydrate content, so that must be taken into account if you are on a low-carb diet.”

Dr. Dagmar Whitaker is the president of The Melanoma Advisory Board South Africa, and a dermatologist who specialises in skin cancer diagnosis and treatment.

“All processes of ageing are hugely accelerated by exposure to the sun – and if you want to prevent ageing or slow down the process, then nothing will beat the positive effects of sunscreen or avoiding sun exposure. The skin reacts to the sun in many different ways – it can tan, it can burn, it can turn red, some people can even get an allergy reaction when exposed to the sun.

UVB rays are high-energy beams and too much exposure to UVB changes the genetic composition of the cells and causes cancer cells to develop. These can be basal cell carcinoma (skin cancer), squamous cell carcinoma (growth of abnormal cells) or malignant melanoma (skin cancer). All these cancers need to be cut out. But long before that, the skin turns red and flaky (sunspots or solar keratosis) or produce brown spots (liver spots) causing blood vessels to become visible through the thinning skin. This is the typical mottled look of 'old skin.'

UVA rays go deep into the skin and cause elastic fibres to break, collagen to degenerate and blood vessels to dilate – this gives way to lines, wrinkles and thread veins.

Prevention is always better than cure and applying sunscreen daily from childhood onwards makes virtually all expensive cosmetics unnecessary. The choice of sunscreen is vital – stick to a SPF 50 with full UVA protection and with an added antioxidant and make it a routine like brushing your teeth – you will take years off your skin.” 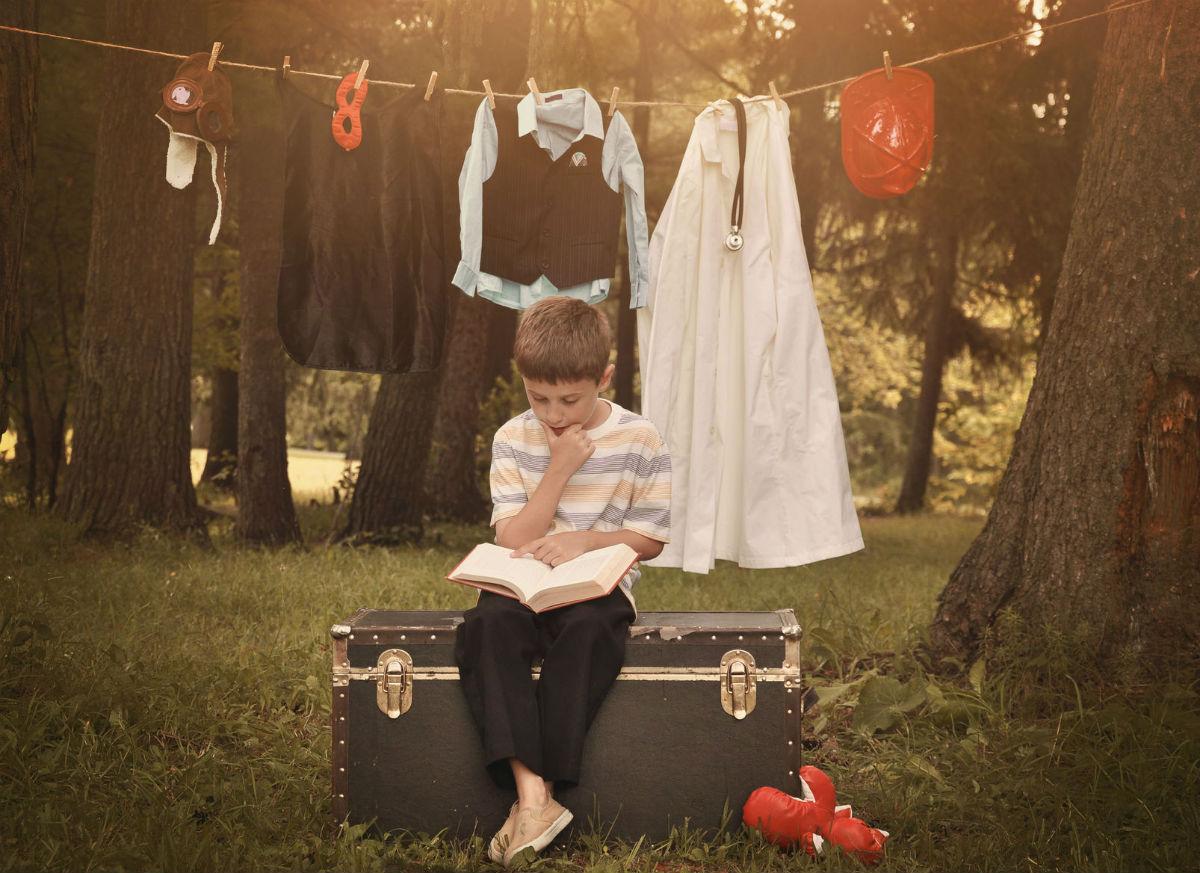 “Brain plasticity refers to the brain’s ability to form new neural pathways with the correct type of input. We have always known that the brain is especially ‘plastic’ during childhood, but research conducted by Dr. Michael Merzenich, leading pioneer in brain plasticity research in the 1970s, showed that plasticity extends into adulthood. With the right intervention, the brain can be trained to strengthen existing neural pathways, reorganise and form new neural connections.

If we stop exercising our mental skills, we do not just forget them. That cortical real estate actually gets taken over by other functions. Amongst scientists this is known as the ‘Use It or Lose It' principle.

Maintaining optimal brain function well into old age requires continued engagement in activities that stimulate existing brain skills and acquiring new skills that require intense focus – turning on the control system for brain plasticity. One will gradually sharpen everything up again. One way of doing this is by learning a new language.”

Scientists are still on a quest for the proverbial Fountain of Youth, with advanced biological treatments already looming in the future. In one case over the last three years, researchers at Harvard University proposed that blood infusion may be the answer to preserve health and youth.

In another case, Californian scientists experimented with genetic manipulation on a tiny lab worm, the results of which have shown a five-fold increase in the lifespan of the organism. It still seems like science fiction, but scientists are optimistic that these experiments can be successfully applied to humans one day.

But, what we have in the article above are a series of tips which any of us can embrace. Remember that these life hacks will not make you immune to injury and infectious disease, so it's important to get a good Medical Aid, but adopting these modern points for extending youth could have a considerable influence on how often you need to use it.

DISCLAIMER: The views and/or opinions expressed in this article are those of the authors and do not necessarily reflect the views of Hippo.co.za, its affiliates, or its employees.