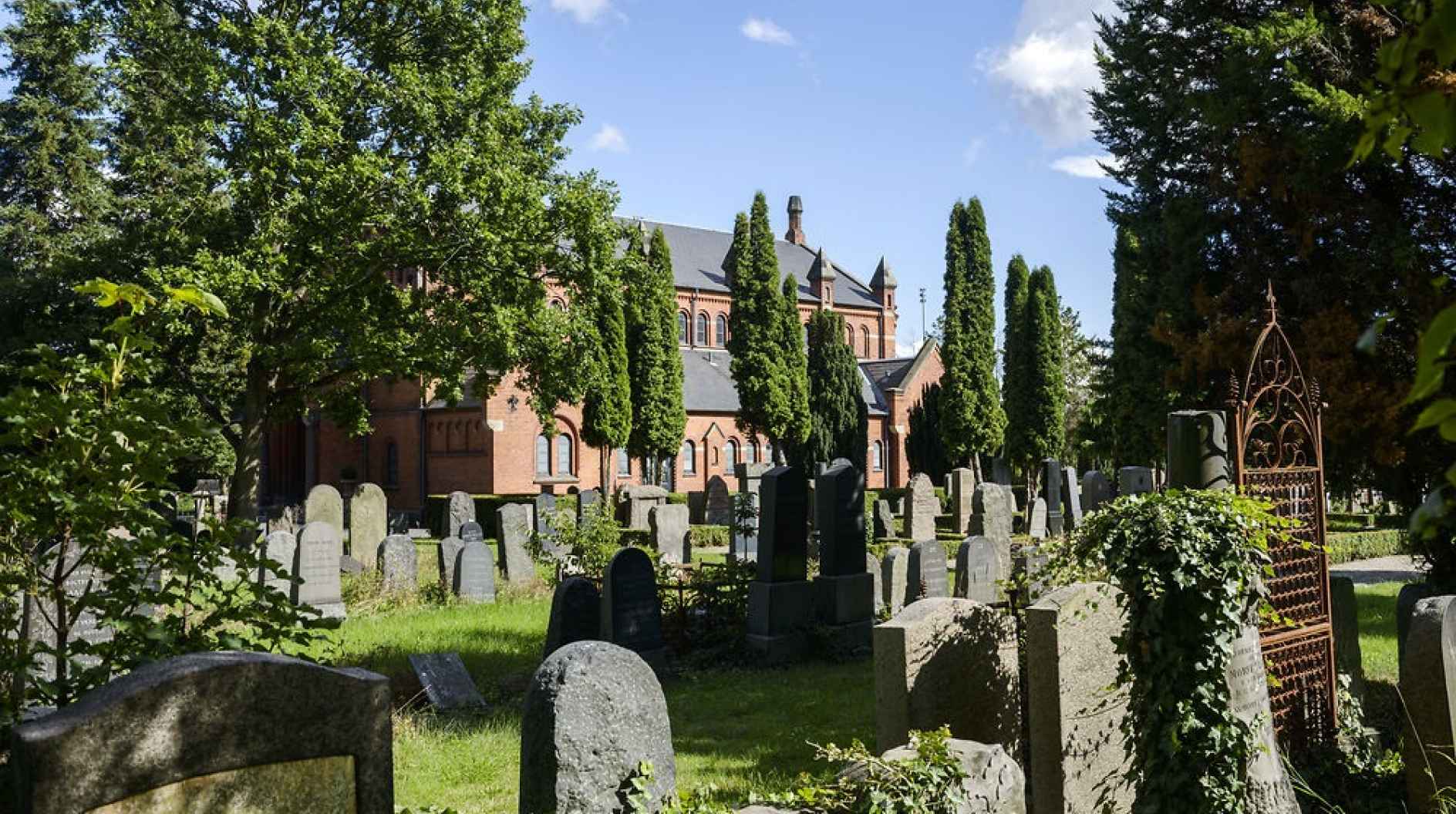 We all know death is inevitable. That is why funeral insurance is so important because it covers your loved ones for something that they will, one day, have to deal with.

Humans have been dealing with death since the dawn of the species and it has led to some interesting funeral traditions.

While they might seem bizarre at first glance, there's mostly a good reason behind why people practised these customs.

Some pre-historic customs involved removing the flesh from the bones before burying them. This is called excarnation, and it was done in different ways for different reasons, depending on the culture, religion, and the location of the people.

In Tibet, for example, a funeral practice known as a sky burial (still practised today) occurs when a deceased person is left atop a mountain where the elements and carrion birds will assist in decomposing the body. Those who practise this believe that, once a person has died, they have no more need for their physical body. They therefore dispose of the body in a way that is most generous to nature.

In other places, due to the landscape, ancient people were simply unable to bury their dead as they couldn't dig up enough of the hard ground for a full burial. Instead, the bodies were excarnated or 'defleshed', and the bones buried.

Funeral costs, such as buying a coffin, can be expensive. This is why churches would sometimes have a collection of coffins that could be borrowed or hired out to transport a body to a gravesite. Once there, the body would be removed from the coffin and buried in the shroud, where after the coffin would be returned to the church.

In England, up until just 150 years ago, people would regularly attend public hangings to try heal their boils and cysts. People believed that, by stroking themselves with a hand of the hanged men, it would cure them. This was based mainly on superstition: The number of times the hand was used to stroke the person was important – usually, three, seven, or nine times.

In medieval England, mourners would often throw spears into the grave of the deceased, sometimes so forcefully that they'd pierce the body. It is believed that this practice was done for soldiers and was a way of honouring the dead.

Today, you can still visit the sites of hanging coffins in parts of China, Philippines, and Indonesia. Dating back to the eighth century, this ancient practice involved placing a dead person within a wooden coffin and leaving them on top of a rocky outcrop or on wooden stakes driven into the mountainside. There are two theories as to why this burial practice was performed. It was either a way to keep wild animals from getting to the body, or, being closer to the sky, it made the ascension to heaven easier for the deceased.

While some of these may seem bizarre, you can still see some similarities in our modern burial customs. For example, rather than throwing spears into a grave to honour the dead, some Western cultures perform a 21-gun salute to honour fallen military personnel. The intentions behind both practices are the same – to honour the dead.