BLOG - Are Women or Men Angrier on the Road

Conventional wisdom tells us that men take more driving risks on the road, which is one of the reasons they may face higher premiums for their Car Insurance. But, a new study concludes that women may actually be more likely to throw traffic tantrums.

Aggressive driving is a common sight on South African roads. When asked in a News24 poll whether or not they are affected by road rage, 1 391 drivers admitted that they lose their temper over traffic-related circumstances. Aggressive driving behaviour often encompasses speeding, tailgating, skipping red traffic lights, changing lanes without signalling, cutting off vehicles, yelling and honking. These manifestations of reckless driving, which could lead to road rage, jeopardise the life of the perpetrator as well as fellow drivers and passengers. 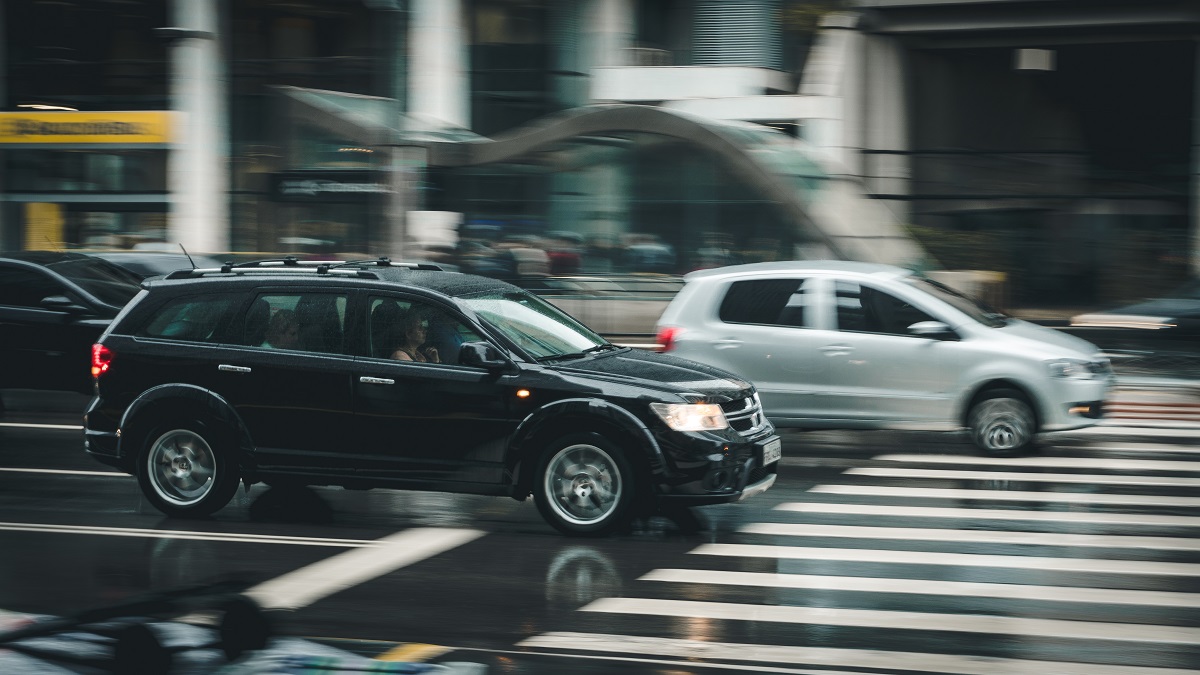 According to Corné Peach, a clinical psychologist at cornepeach.co.za, "aggressive driving behaviour is sometimes caused by built-up and unresolved anger issues. Being behind the steering wheel on our roads is a perfect anger trigger for any person, as many fellow drivers trigger feelings of unfairness, helplessness, anger, frustration and hatred from the driver as other motorists are often badly mannered and inconsiderate. Being an anonymous person behind the safety of a motor vehicle, these suppressed feelings often come to the surface, as people are less reserved than they are in everyday life."

"They will therefore swear and shout and behave badly more easily when these emotions are triggered while being behind the steering wheel. For some people, acting on these emotions may push them over the edge. They will act impulsively without thinking about the consequences and then get involved in extreme behaviour like physical violence."

Road rage is one of the major challenges facing motorists on our roads, especially in urban areas where traffic congestion is at its worst, and people tend to be more overstimulated by modern life. An account by the Automobile Association (AA) shows that aggressive driving contributes to 80% of vehicle accidents. 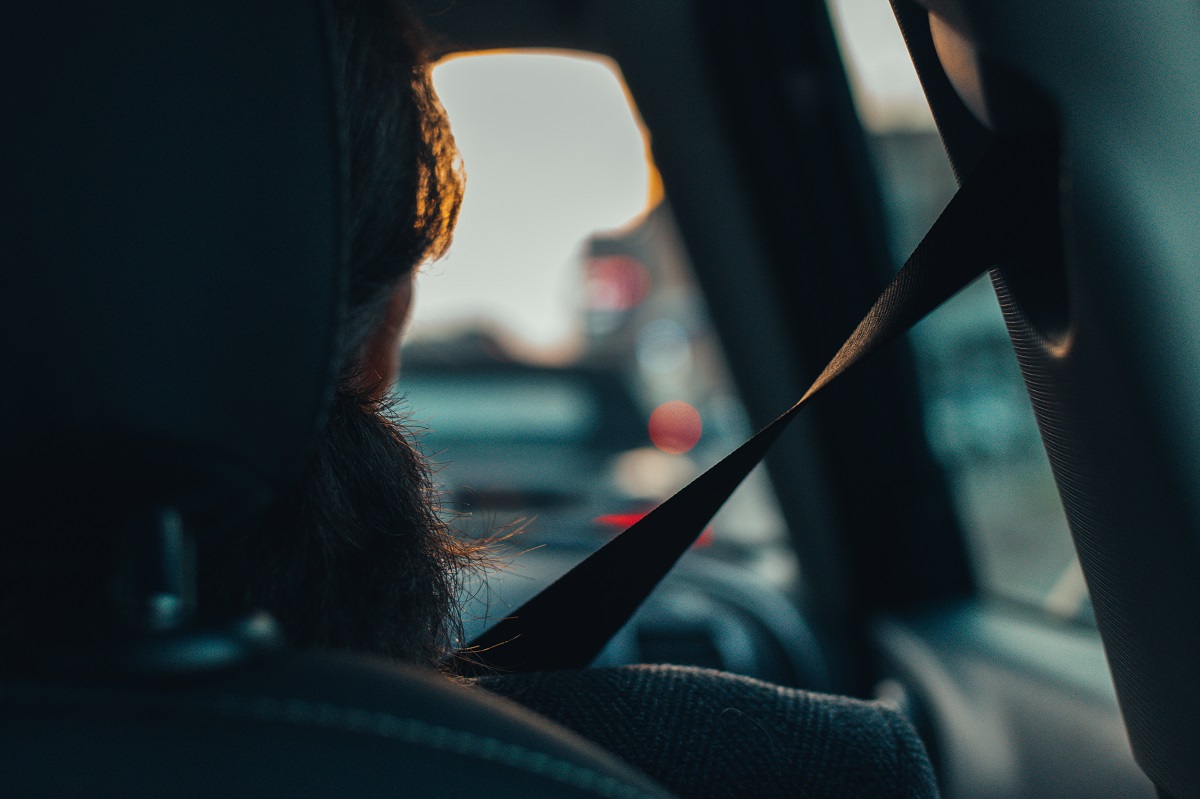 Men are traditionally to blame for road rage

There's a reason why male drivers are sometimes penalised when it comes to their Car Insurance premium, which, on average, is higher than that of women. Previous studies all point to the tendency of men to engage in irresponsible driving practices, which include road rage. A survey into the demographics of road ragers by Arrive Alive revealed that 55% of transgressors were male while 3% were female, and 40% of respondents said they were unsure of the gender of the perpetrator.

"There is sometimes an expectation on men to protect their partners and their families against danger and violence from others. In a society where crime and violence often makes people feel helpless and violated, the person who needs to play the role of protecting and looking after their families can often overreact to any situation where possible violence or violation is perceived." 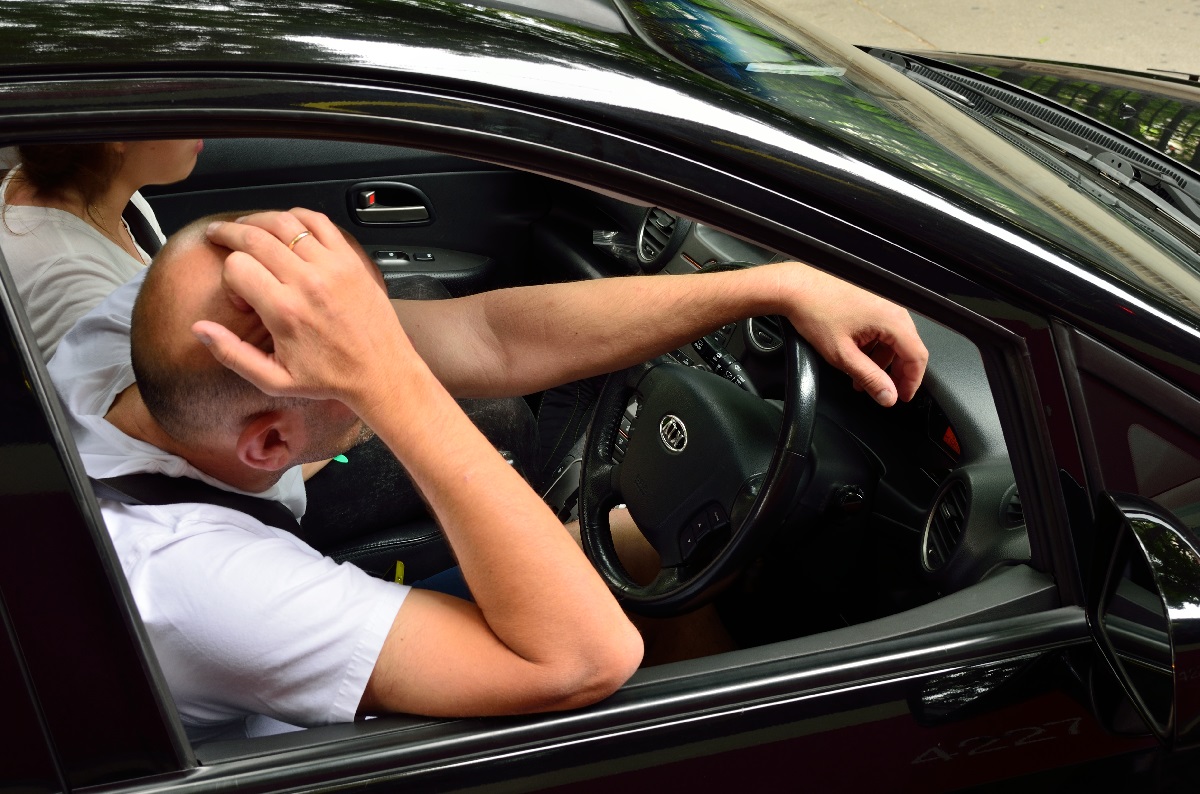 Recent research, however, may have just overridden previous studies that labelled men as the road ragers. The study was commissioned by car manufacturer Hyundai in collaboration with Patrick Fagan, a behavioural psychologist from Goldsmiths University London, who found that women, in fact, display higher levels of aggression when driving.

The experiment evaluated 1 000 drivers in the United Kingdom. Using webcams and sensors attached to the hands, the project aimed to determine how sight, sound, smell, taste and touch provoked emotional responses in different driving situations. Participants were then awarded a unique "Driving Emotion Test" score. The results concluded that women were 12% angrier than men. Researchers attribute this to a primordial defence instinct that makes women more emotionally and verbally intelligent than men.

Fagan has said that evolutionary theory indicates that our primeval female ancestors had to adapt to sense danger when male hunters were away and they had to protect their young. He calls it an "early warning system" that still applies to women today, which explains why they are more susceptible to negative stimuli such as being shouted and hooted at, dealing with a back-seat driver, or being provoked by other motorists who didn't turn on their indicators. 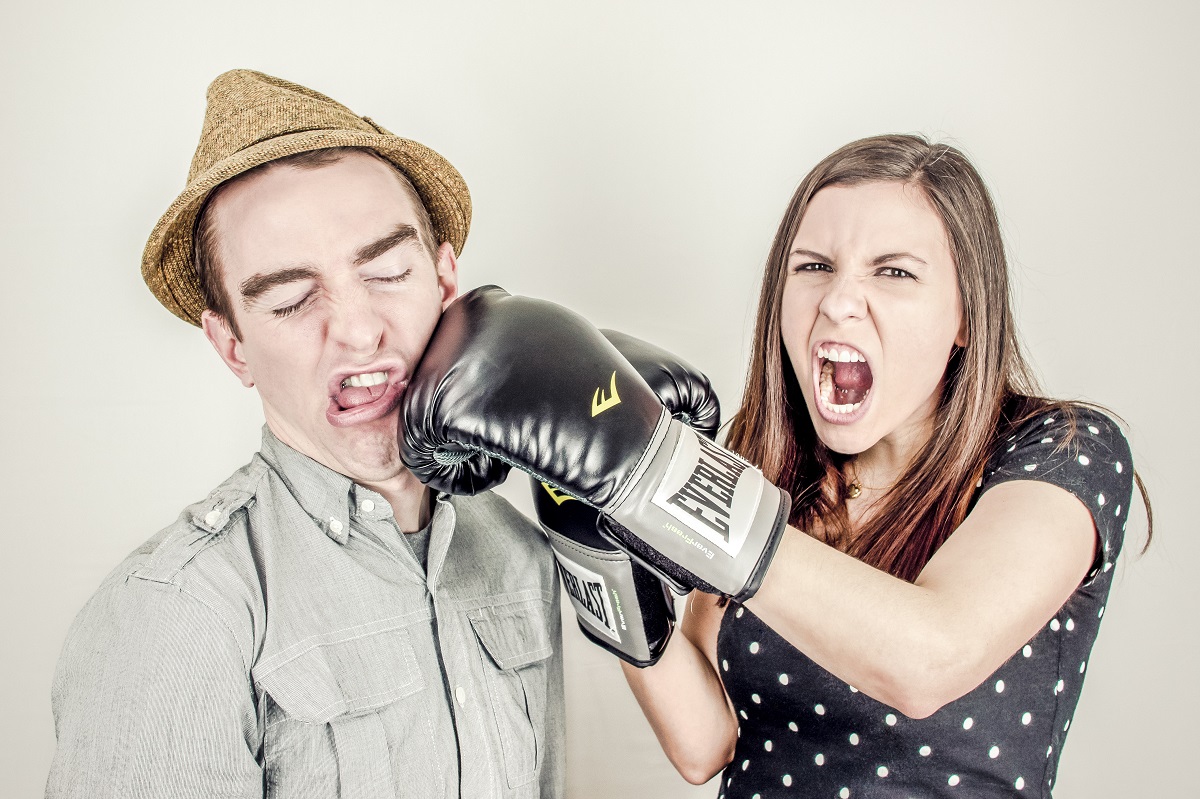 How to deal with road rage

"If you feel that your anger is something that you cannot control yourself or realise that you have unresolved anger issues, seek professional help. It is worth it and it will improve your quality of life," says Corné.