How to Be Safe on the Road This Winter

There are dozens of good reasons to get an affordable Funeral Cover policy in place, but this winter season may be one of the best. Crash statistics often increase during the winter season for several reasons which we’ll dig into, further down, but we all need to take additional care to avoid potentially fatal incidents when it’s cold and wet on the roads. To add, cold temperatures have interesting effects on the human body, but some of those are dangerous, including an increased risk of heart attacks.

In brief, while winter is a great time to snuggle up on the couch and enjoy the crisp morning air, we need to become aware of how our habits and awareness should adjust to be a little more cautious than usual.

Drinking and driving in winter

Alcohol can sometimes feel like just the thing to help get the cold out of your bones on a chilly winter’s day, but that old story is just that – a story. The fact is that alcohol only makes you feel warmer but is in fact having the opposite effect. When you have even the smallest drink it causes your body to open up tiny blood vessels in your skin, the downside of this is that dilated, or open, blood vessels lose heat much faster.

So while you may get an initial rush of heat to the skin, when you step outside again your body will expel that heat within moments – think of it like vents in a car or a PC. In extreme cold, this is known to potentially lead to hypothermia, remember that the next time you climb the Alps. In short, this is another reason to get home safely first and then savour that seemingly warming sherry. 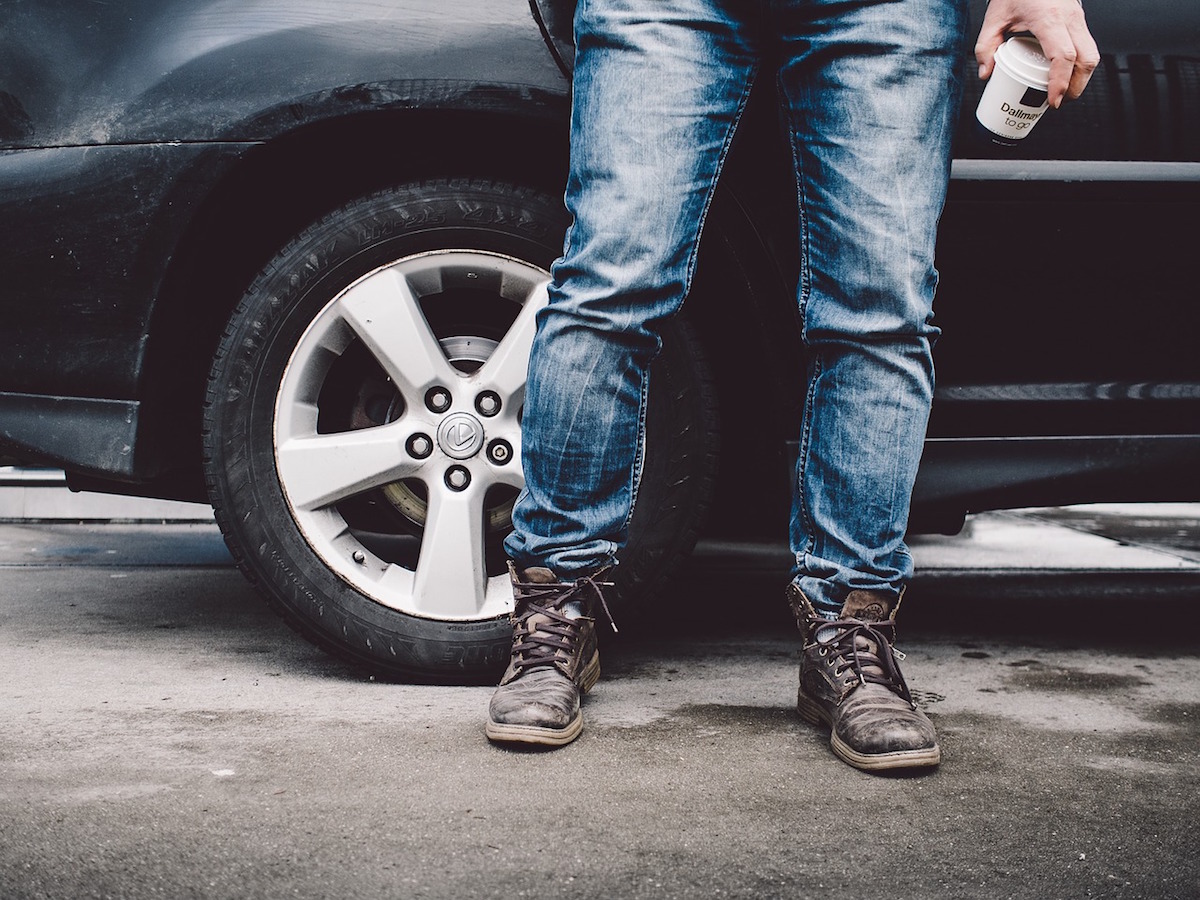 It’s important to note that many Life Insurance policies will not pay out if it turns out that the cause of death was due to being intoxicated while driving. This is often considered negligence on the part of the insured party (check your contract terms and conditions to confirm if this is the case for you). On the other hand most Funeral Cover policies do pay out in the event of a drunk driving fatality, provided that it falls outside of the usual waiting period (typically a year after starting to pay the premiums).

Funeral Cover pays out immediately for accidental death (no waiting period), but not if you die from an illness within a year (usually but not always, check your contract) of taking out the policy. According to top cover providers in South Africa, death resulting from drunk driving is not an “excluded event”. Another reason why people take out Funeral Cover alongside Life Insurance is that the latter can take a year to be paid out, whereas Funeral Cover is typically paid out within 24 hours of receipt of the relevant documentation. None of this is a good reason to be reckless, driving under the influence, just because you have Funeral Cover in place, of course, but it’s good to know the essential policy differences.

Enhanced dangers of driving in winter

This is why drinking and driving is such an amplified risk during the winter months. Seasonal climate changes mean impaired range of sight, even when you’re at your most alert. Precipitation, high winds and temperature extremes can affect not just you but also the performance of your vehicle. Wet roads decrease the effectiveness of your brakes while fog and rain can limit your vision. Just those two elements together can mean that not only do you see threats later, but your car will perform slower in reacting to them when you take action, like hitting the brakes.

Lane submersion is another consideration and can last for a while longer than a light shower hitting your windscreen. Sections of road can become temporarily flooded, this is made worse when those sections are in front of traffic lights, four-way-stops or on sharp corners. Infrastructure damage is another possibility, with cold weather cracking concrete, rain wearing out structures and sleet impairing friction on asphalt. Finally, keep an eye out for wind-blown debris. You shouldn’t typically have to keep an eye out for a street sign or fallen cargo from the back of a truck in your lane, but it’s always a possibility. 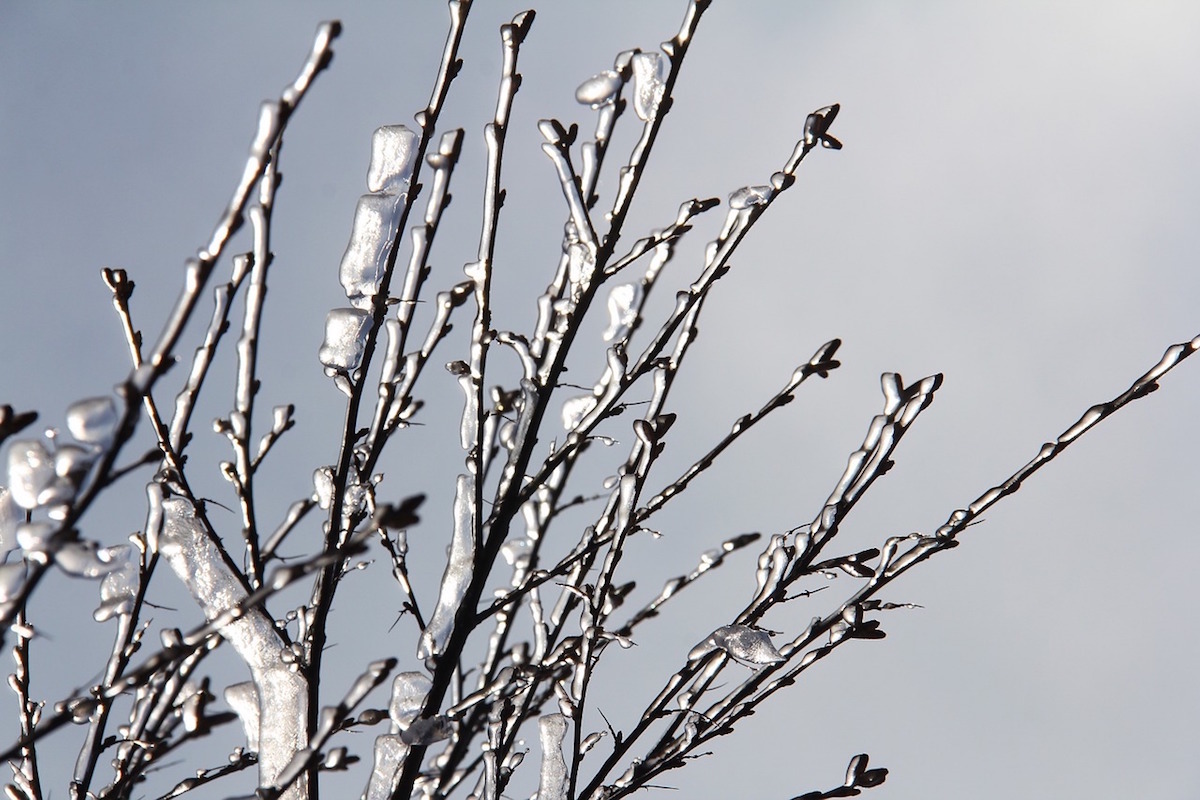 Cold’s effect on the human body

Your body reacts to the cold by focusing blood flow back to its core, your chest. This means your extremities, fingers and toes, will be the first to experience numbness when the weather turns against you. In practical terms, this can mean that your reaction times slow down as you’re forced to jerk frosty fingers off the wheel to change gears or handbrake in an emergency. Winter cold can cause a sort of general sluggishness in the human body, all of which is important to be aware of while driving, even if you have the heater on.

Heart attacks also increase in frequency during winter months, increasing the risk for everyone but especially the elderly or those with pre-existing conditions. This happens because a drop in temperature increases blood pressure, placing more strain on the heart, in addition, your body works harder to generate more heat when it is cold.

So remember, although it may not be the most pleasant thing to think about in this cold season, if you don’t have any Funeral Cover in place winter is a good reminder to sort that out.

This article should not be seen as medical advice and has been included for informational purposes only.