The Most Unusual Deaths in History

We are all aware of the fact that we will die someday and that death can catch anyone at any time. The only thing that remains uncertain is its coming. We take a look at some of the strangest ways people have died over the years.

Cause of death: Hit by a flying toilet bowl

A 26-year-old Brazilian soccer fan, Paulo Ricardo Gomes da Silva, was killed when a full-sized porcelain toilet was dropped on him in the middle of a soccer clash. This riot took place at Arruda Stadium in Recife, Brazil, following a match between the Santa Cruz and Panama soccer teams. A number of fans began tearing toilets out of the stadium’s public bathrooms and then threw them from the stands into the masses below. One of these toilet bowls struck Silva on the head, killing him instantly. The people liable for his death were never identified but the incident was captured by a security camera.

Cause of death: Fatal accident during film production

Jon-Erik Hexum, a 26-year-old actor, shot himself during the production of a television series. A scene had to be taken a number of times due to many onset difficulties interfering with the filming, during this time he picked up a prop revolver loaded with a blank which he believed was completely harmless and shot himself in the head at point-blank range. Hexum did not know that blank rounds release a portion of plastic sealant when fired, which can be treacherous at close range to unprotected body parts. The discharged elements caused enough blunt force trauma to shatter a huge piece of his skull and project remains of it into his brain. Six days later, Hexum was declared dead.

Cause of death: Falling out of a plane

Keith Sapsford, a 14-year-old stowaway from Australia, died moments after take-off when a Japanese jet departed Sydney, Australia, on a flight to Tokyo, Japan. He died instantly after falling 200 feet out of the jet's wheel well when its angle shifted as the plane ascended. An Australian photographer, John Gilpin, who was taking photos of planes taking off from that airport on the same day, unconsciously took a photo of Sapsford in mid-air as he was falling. The photographer only discovered the photo a week later after getting his film developed. 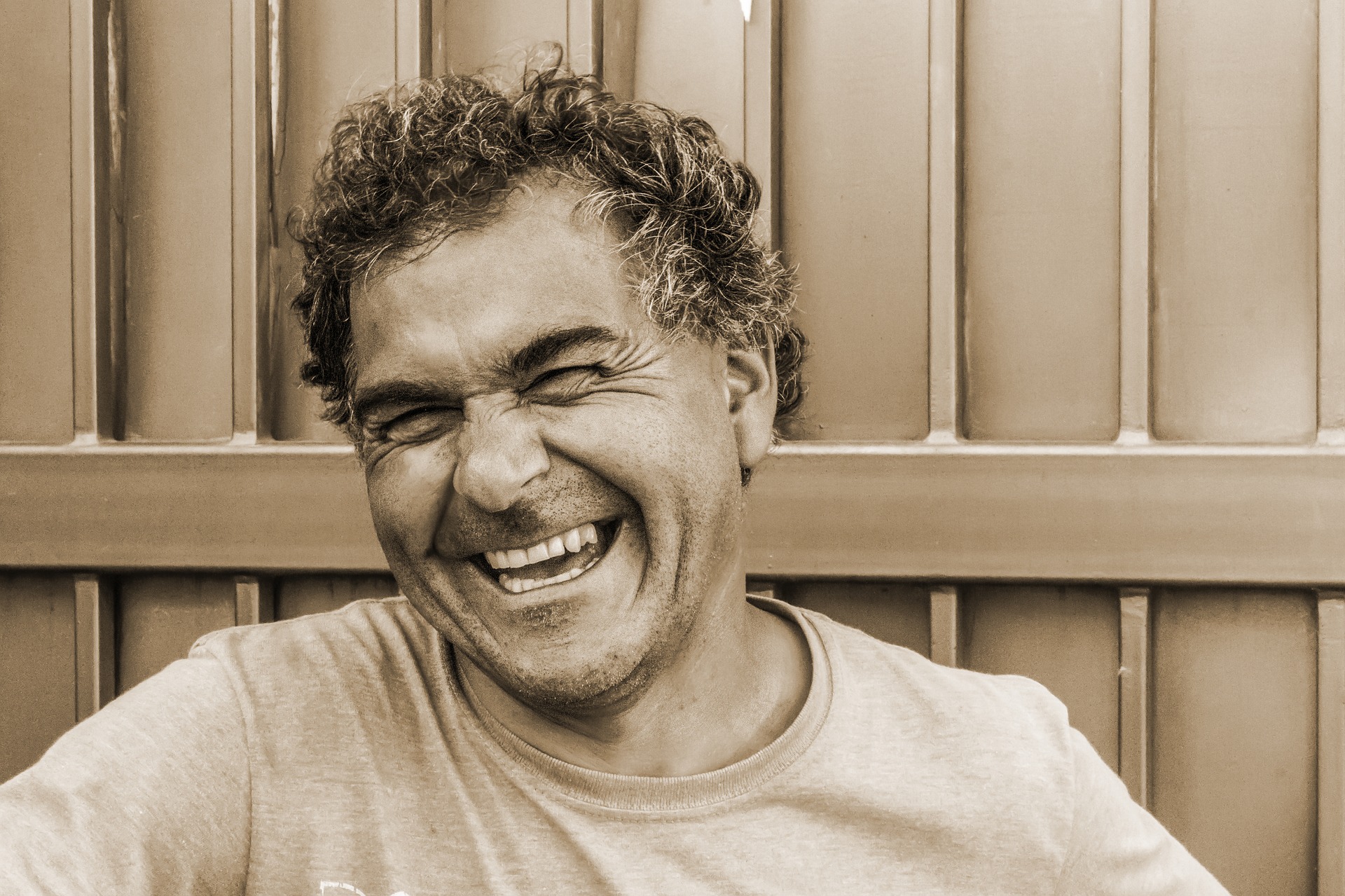 Cause of death: Over-excitement


A 42-year-old man from Hsinchu, Taiwan, with a history of hypertension died 11 days after suffering from a stroke while in a movie theatre watching Avatar, the 2009 James Cameron film, in 3D. The emergency room physician who attended the man when he arrived at the hospital said his stroke was due to “becoming over-excited” due to emotional responses to the film. The man’s name was never released to the press.

And if you thought these unusual ways of dying only occurred years ago, you’ll be surprised by a recent selfie death report on Buzz South Africa, where an 11-year-old girl apparently drowned while trying to capture a selfie with her smartphone next to the Kunhar River in northern Pakistan.

These uncommon instances of how people have died are a reminder that death can catch us when we least expect it, however, no matter how you die, you can ensure that you’ll have a dignified funeral when you have a Funeral Cover policy.