Where Do Burial Customs Come From? 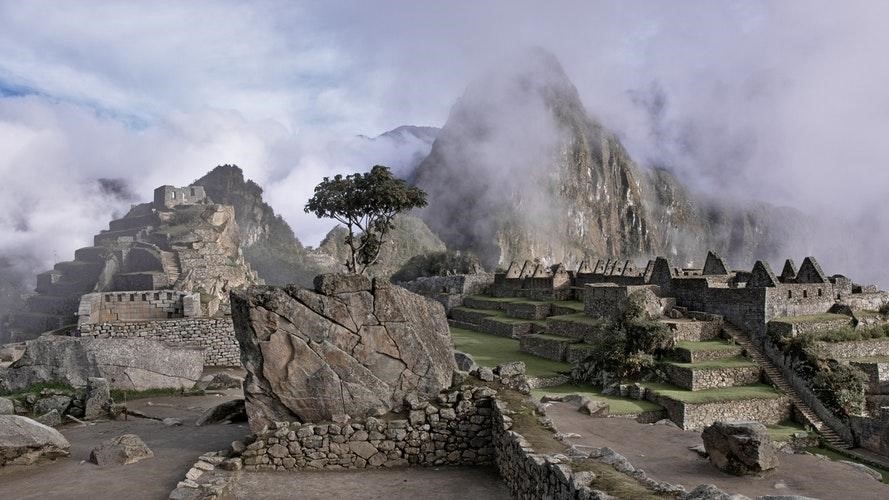 Burial customs and funerals are an important part of many cultures around the world.

Evidence of people burying the dead dates back 100,000 years, and we know that many ancient traditions involved elaborate ceremonies to ensure a loved one would be safe in the afterlife.

Many of our modern burial customs – including those in South Africa – still have remnants of these ancient practices.

Take a look below at a few ancient customs and see how they’ve changed or disappeared over time. 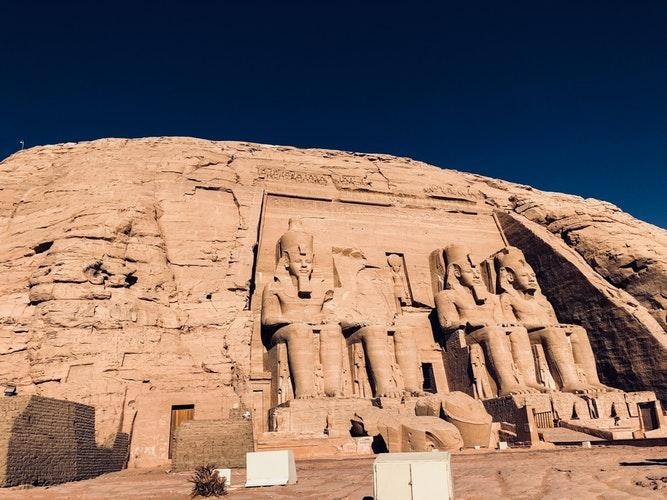 In ancient Egypt, the dead were also buried. Pharaohs were entombed in great pyramids, often with some of their most prized and valuable possessions such as jewellery and protective amulets. Commoners were buried in simple, ordinary graves.

Commoners and royals alike were often buried with small figurines known as shabtis. The role these figurines played changed over the course of ancient Egyptian history, but essentially, they were servants for the afterlife. For pharaohs, these shabtis replaced their servants on Earth, and for commoners, they helped to carry out work in the afterlife. 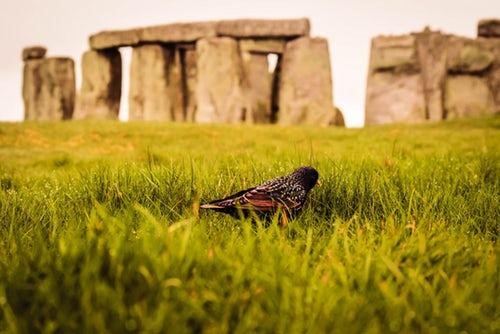 Scotland and Ireland share a similar history of burial traditions. We don’t know exactly what rites they may have performed, but we do know they built cairns – stacked rocks used as landmarks – and marked graves with stones. Later on, they began placing their dead, together with their belongings, in wooden coffins.

While many of these customs haven’t formed part of contemporary culture for centuries, we can still see their influence on many modern rituals, including those in South Africa. Customs such as dressing the deceased, burying their treasured possessions with them, and laying flowers in the grave are still practised widely.

Can you see the influence of some of these customs in your culture?

However you memorialise your departed loved ones, a funeral policy can help you honour them when the times comes. How do you decide if you need insurance, and if so which one is right for you, and what will it cost? We’ll help you answer your funeral plan questions and concerns here.