The Most Common Money Scams in South Africa | Hippo.co.za 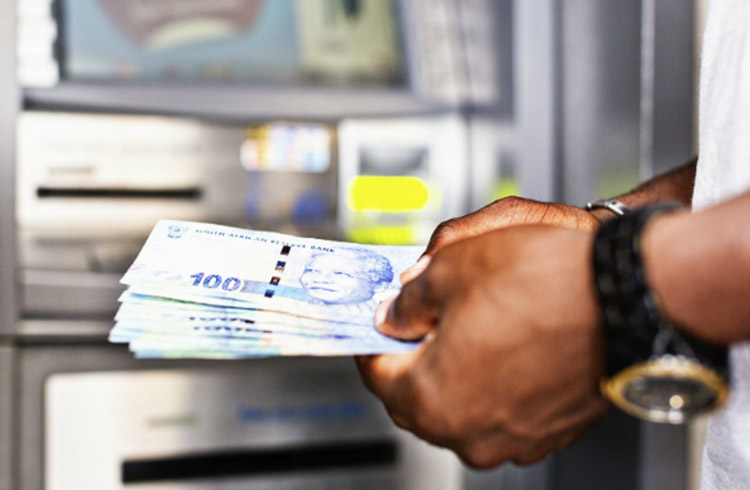 In South Africa, the Financial Intelligence Centre (FIC) deals with financial crimes like scams and money laundering. Each year, they release a report on the most common money scams in the country.

Knowledge and awareness are your best defenses against these crimes, so here are the latest scams to watch out for.

Be aware: Authorities in South Africa likely won't investigate a case of this nature, as our legislation currently only covers tangible, real-world items.

This is an old scam but it continues to plague South Africans. Victims receive a message via email or SMS telling them they've inherited a large sum of money from an unknown person. Criminals pose as official-looking attorneys, tax agents, and even government officials, asking for fees to be paid and personal information be handed over to start the inheritance process.

Be aware: A stranger will never leave you a sum of money.

A criminal posing as someone else online will develop a relationship with the victim through social media groups or dating sites. The criminal then supposedly sends the victim a gift from overseas. A fake courier company calls the victim and tells them they must pay a release fee to get the package, after which they send fake SARS documents demanding more money be paid before the package is released.

Be aware: While you can certainly find love online, never share your personal details with someone whom you have never met or don't know very well.

Criminals will go to great lengths to scam people, as seen in some foreign exchange scams. Training seminars are held and speakers are presented as being extremely wealthy, having made their money from foreign exchange investments. Unfortunately, the promise of a quick buck is too good to be true. Some victims may spend their money on fake programmes that promise to optimise profits. Some even lose all of their money, occasionally within a matter of days.

Be aware: Trading foreign currency requires deep economic knowledge and carries a high financial risk. If you do participate, ensure you fully understand what you're doing, use a reputable financial services provider, and never invest more than you can afford to lose.

Fake job scams have been around for years, but the latest ones target people who have fairly high qualifications. Scammers advertise jobs overseas and go to great lengths to create the illusion of a legitimate job, like conducting Skype interviews with the victim. Once the victim 'gets' the job, they are told they are financially responsible for the costs of background checks, credit score checks, and their visa. In the most extreme circumstances, the victim can arrive in a foreign country without a legitimate visa and be treated by the authorities as an illegal immigrant.

Be aware: Do thorough research on the company advertising the job.

These scams are often grounded in convincing the victim that they can make a lot of money quickly and easily. Remember, if it was that easy to make money, everyone would do it. Rather than falling victim to a scam, consider taking out a personal loan through hippo.co.za if you need a cash injection.