What Further Credit Rating Downgrades Could Actually Mean For You

As government is busy making great effort to restore South Africa's investment grade rating, consumers must now deal with the consequences of Standard & Poor's junk rating. The economic outlook is even more uncertain as we await the announcement from Moody, which has placed South Africa under review for a downgrade and will only reveal its rating of South Africa's credit status around the July 3 deadline.

Will South Africa's current junk status and a third possible downgrade drive our economy into a second recession? Should consumers brace themselves for the imminent collapse of many things including affordable interest rates on Personal Loans? Or has the hype with the rating agencies instilled unnecessary pessimism into the minds and hearts of ordinary South Africans? Hippo.co.za takes a look.

What Moody's and S&P's ratings mean

In April 2017, South Africa's foreign currency debt was degraded to junk status by S&P, the first of the major rating agencies to devalue the country's credit worthiness after Malusi Gigaba replaced Pravin Gordhan as finance minister. S&P awards two separate ratings: a foreign debt rating and a local debt rating. S&P gave South Africa's local debt a BB+ rating with a negative outlook, meaning that it considers the country below investment grade for foreign investors but the capacity for timely repayment exists.

In simple terms, this is a measurement of how risky it is to lend money to the South African government. Our current rating indicates that the probability of South Africa settling their foreign debt, which is about 10% (or R220 billion) of government's bonds, is relatively small. As such, government will struggle to borrow money and the demand for foreign investors will decrease.

S&P, however, did keep South Africa's local currency debt as investment grade, which comprises up to 90% of government’s total debt. If South Africa receives further junk downgrades, we will be scrapped from major global bond indexes, and foreign investors who are not allowed to hold bonds in junk status territories may be forced to sell. The Citi World Government Bond Index (WGBI) for local Rand debt only requires two junk ratings – one from S&P and one from Moody’s – before pushing investors to sell their debt. 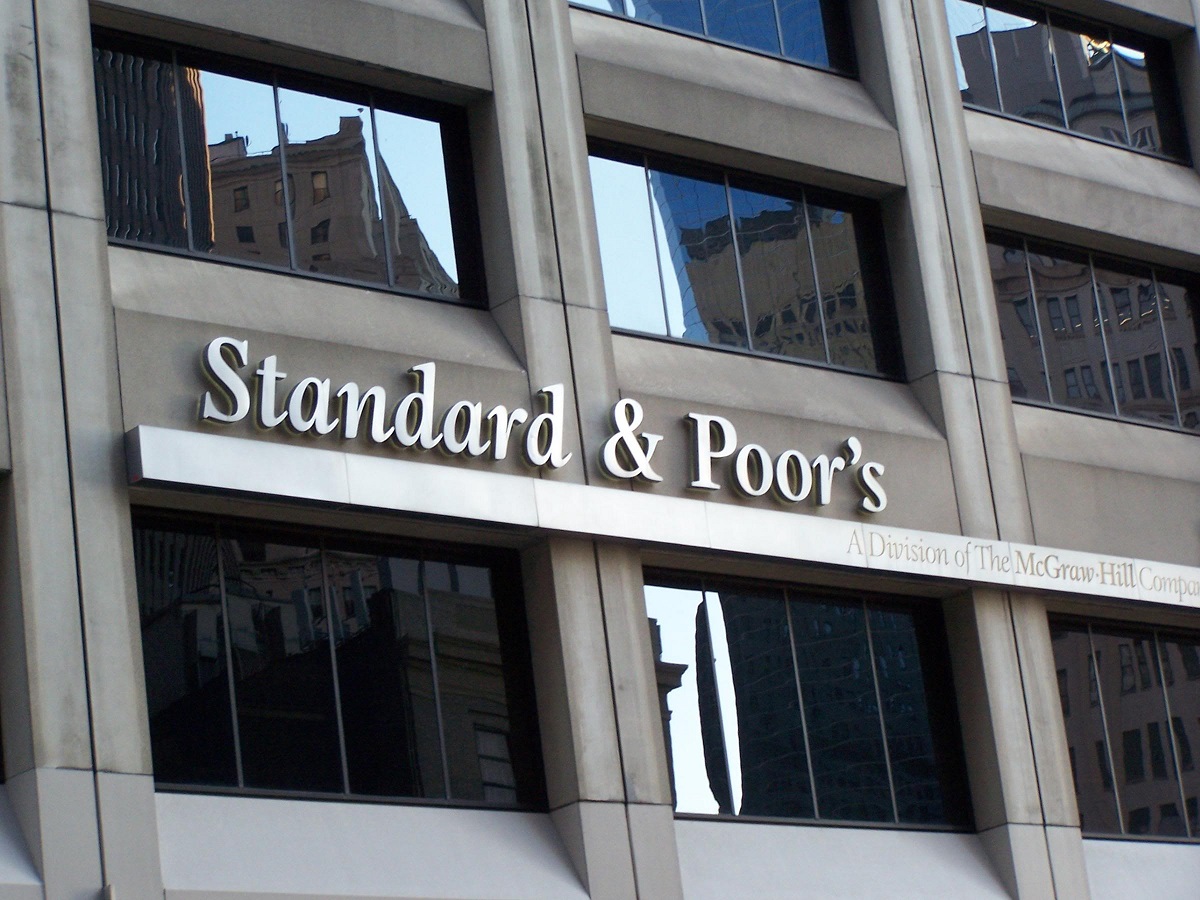 How the downgrades affect you

Even with a sub-investment grade rating, ordinary South Africans will not be immediately affected by foreign or domestic debt ratings unless they have capital in investments and assets, in which case their personal nett worth will decline.

A junk rating indicates that it will be more expensive for government to obtain credit, which will have a ripple effect on everyday purchases in the long run. When the markets are weak, banks and Personal Loan providers would perceive lending money a risk and would increase their interest rates. Poorer consumers who rely on credit to make ends meet will find it difficult to get approved for credit cards, bonds and store accounts. If they succeed in getting credit, they will likely pay higher interest fees.

A credit downgrade could also result in a continual weak currency value, meaning that imported commodities such as oil and car parts could become more expensive. When the cost of transport increases as a result of higher petrol prices, local consumer inflation could also rise leading to higher interest rates and food prices.

South Africans are safe for now

With a foreign currency debt downgrade such as the one given by S&P, a direct impact is visible only in debt investments through high interest rate levels. A knock-on effect of a sovereign rating usually occurs in the domestic market when our local currency decreases in value compared to other currencies.

Our economy could take a major blow if South Africa's local currency debt were to be cut to junk by Moody's in the coming months. In this instance, our local bonds would tip off one way from global bond indexes.

Hippo.co.za has made this article available as information source and cannot be held liable for any damages incurred as a result of this article. Readers are encouraged to seek assistance from a professional financial advisor should they have any questions or issues regarding their personal finance.