While 2017 vehicle sales in general might be at an all-time low, it appears to be the year that luxury SUVs gain consumer interest, as Land Rover, Volvo, and Bentley put energy into even more technological features in their latest SUV models. Many South Africans are fond of luxury SUVs, as they offer the perfect balance between a durable off-road vehicle fit for the country’s many trails and mountains, and attractive to the eye, perfect for blending into inner city roads. SUVs are highly popular in South Africa, providing some of the most modern automotive technologies to date.

With a new year, inevitably comes new vehicle releases for SUV fans to look forward to. Here are three of the new luxury SUVs that will hit South African shores in the second half of 2017. 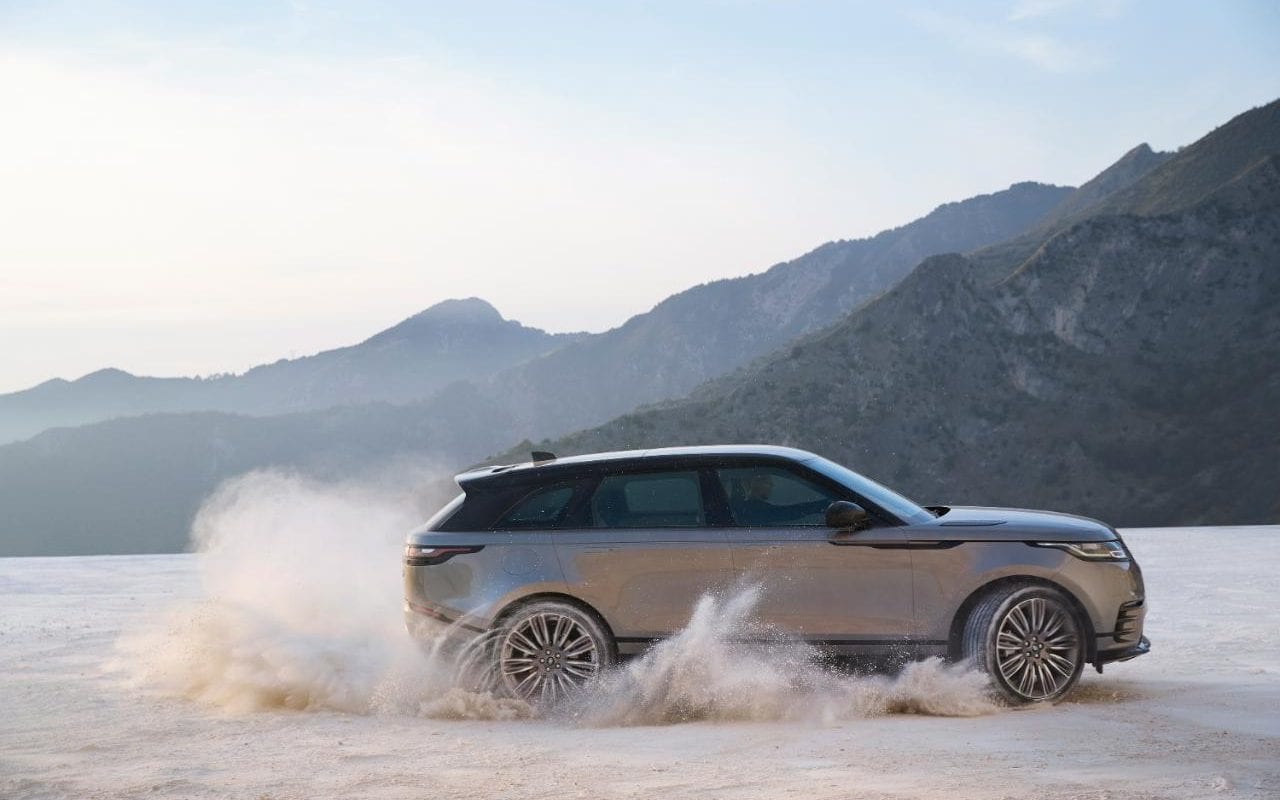 The renowned SUV manufacturer, synonymous with luxury and durability, recently debuted the new Range Rover Velar. Built as a sleek and more refined version of the Range Rover Autobiography, it lies between the Range Rover Sport and the original Velar, and according to Robin-Leigh Chetty of TechSmart, “as far as technology is concerned the Velar has no rivals among the Land Rover vehicles”. The door handles are fitted to sit within the body of the vehicle, protruding and retracting only when required to do so, and the vehicle features Matrix-laser LED headlights, capable of illuminating up to 550 m of the road when driving above 80 km/h.

The Range Rover Velar not only sports unique exterior features, but the top model is also powered by a 3.0 litre V6 supercharged engine, that together with an eight-speed transmission, can reach up to 100 km/h in 5.7 seconds. The top model has a maximum speed of 250 km/h.

The unique features continue inside the vehicle. With a Touch Pro Duo system in the centre of the dashboard, the driver can control almost every feature of the vehicle on a touchscreen. Controls also feature on the steering wheel, giving the driver full control at the touch of a button. The Range Rover Velar will be available in South Africa in the fourth quarter of 2017. 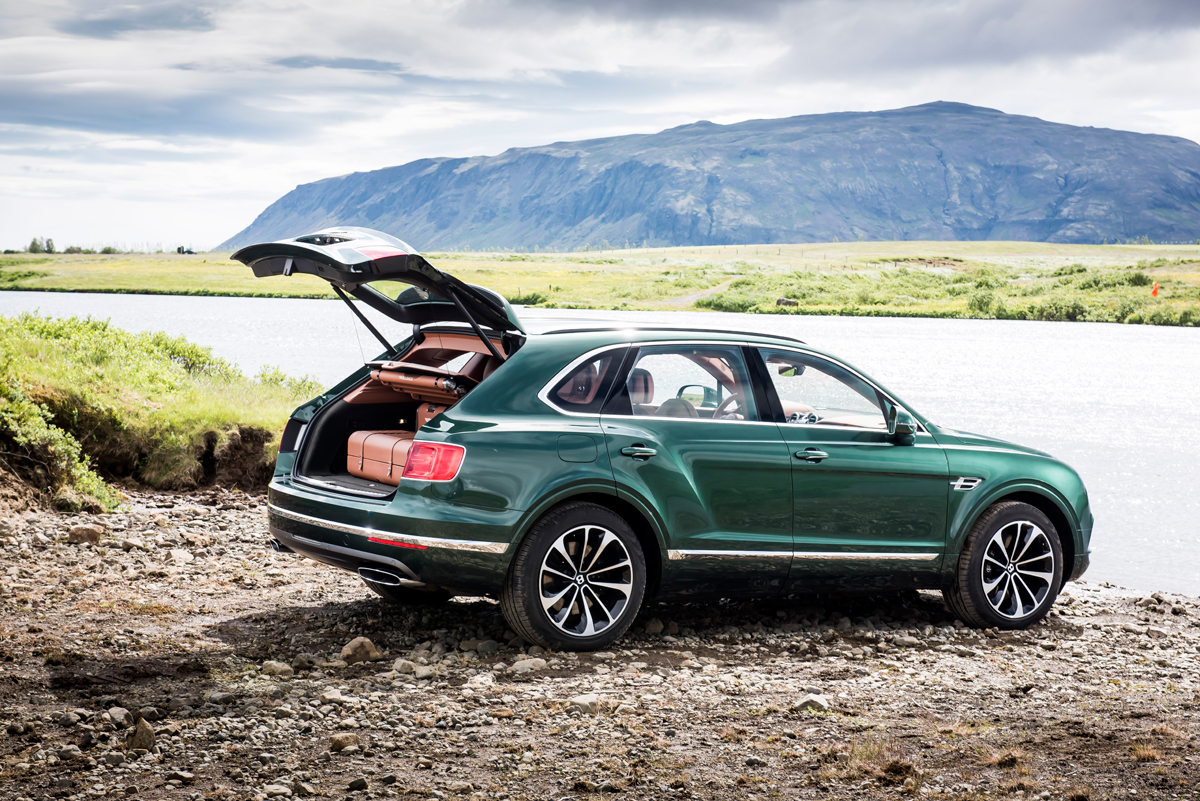 Bentley, known first and foremost for luxury, has blended an SUV with luxurious features in the Bentayga, showcased for the first time in 2016. Since then the newer model of the SUV has been revealed, known as the Bentayga Mulliner.

This SUV takes luxury to a new level, with a display screen in the front and the rear, an interior finish of walnut and leather, hand-stitched seating, and the Bentley logo and Mulliner name showcased throughout. On the exterior, luxury continues with 22" Mulliner Paragon wheels with floating wheel centres.

But this SUV does not only showcase luxury, its 12 cylinder petrol engine allows the vehicle to get from 0-100 km/h in just 4.1 seconds, with a top speed of 301 km/h. It is still not known if the Bentayga Mulliner will be available in South Africa as the standard version is currently still available in the country, so SUV lovers will have to wait and see if this more luxurious option will make its way here. 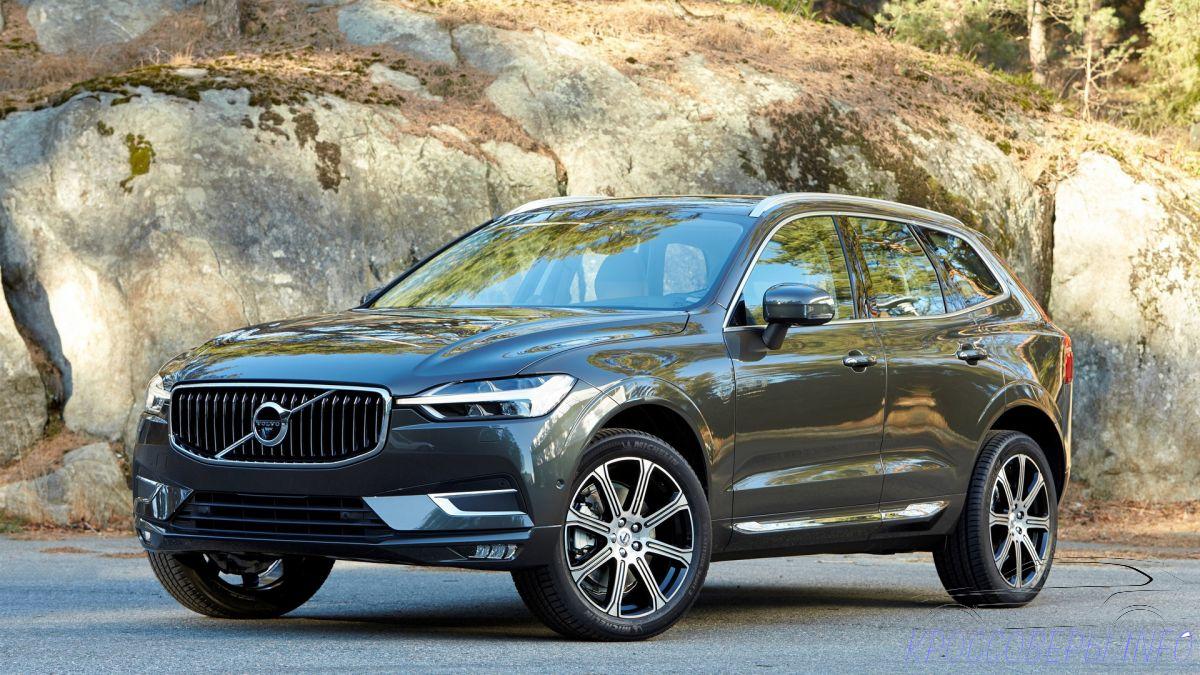 The Volvo XC range has a new addition to the fleet,the XC60. Recently on show in Geneva, the five seater has kept up with modern trends and shows a significant design change from the first in the range. Volvo has been integrating the smaller and sleeker look into its newer vehicles, which can be seen in the long bonnet and angular front grill, with wider headlights not seen in previous models.

The interior showcases an 8" touchscreen in the centre of the dashboard, and similar seating and upholstery to the larger XC SUV, but inside the body of the vehicle, a few new features are revealed. Apart from four-wheel drive in all three models of the 2017 XC60, the top model offers 225 kW of power, allowing it to get from 0-100 km/h in 6.9 seconds. The production of this model is set to begin soon, and is expected to hit South African showroom floors in the third quarter of 2017.

These new models set the benchmark for modern vehicle technology, so lookout for them when they arrive in the country and test out the features for yourself. And if you’re looking to own an SUV in the near future, purchase or update your Car Insurance so that the vehicle and all its new features are well covered in the event of an accident.

Adapted from an article written by Robin-Leigh Chetty, and published here only.