The Most Dangerous Times on South Africa's Roads

You’ve probably heard that most accidents happen around the corner from where a driver lives, however, several studies show you run the maximum risk of being involved in an accident if you drive on certain days and times. Researchers from North-West University (NWU) ran the stats on fatal car accidents to figure out the periods when drivers are most vulnerable to fatal car accidents on South African roads, and what type of car accidents are most common.

While the study, published in The South African Journal of Science, does not give reasons for the spike in accidents over weekends, previous studies delved deeper behind the numbers. It might not be entirely surprising that most accidents occur over the weekends when more people are out and about and there is increased alcohol use among drivers.

Another study has shed light on why certain times of the day are most accident prone. It concluded that during rush hour – 4pm to 6pm – roads become a battleground as traffic increases, everyone hurries to get home, frustrations run high, and there are numerous distractions. Twilight and night-time driving, however, present the most dangerous conditions due to decreased visibility and fatigue.

There is also a connection between drunk driving and road fatalities during December. This is the period when festive season parties and gatherings result in a huge number of motorists operating their cars under the influence. The driving danger is higher than average during December for another reason: the roads become busier as people depart for and return from holiday destinations.

In addition to revealing which day is the most dangerous, the statistics show that men and younger drivers were more likely to be involved in an accident. The logic behind this phenomenon is that men tend to drive a lot more and are more likely to engage in risky behaviours on the road, which are factors insurance companies take into account when determining how much they should charge drivers for Car Insurance.

The research further listed the most common environmental factors that lead to a crash: 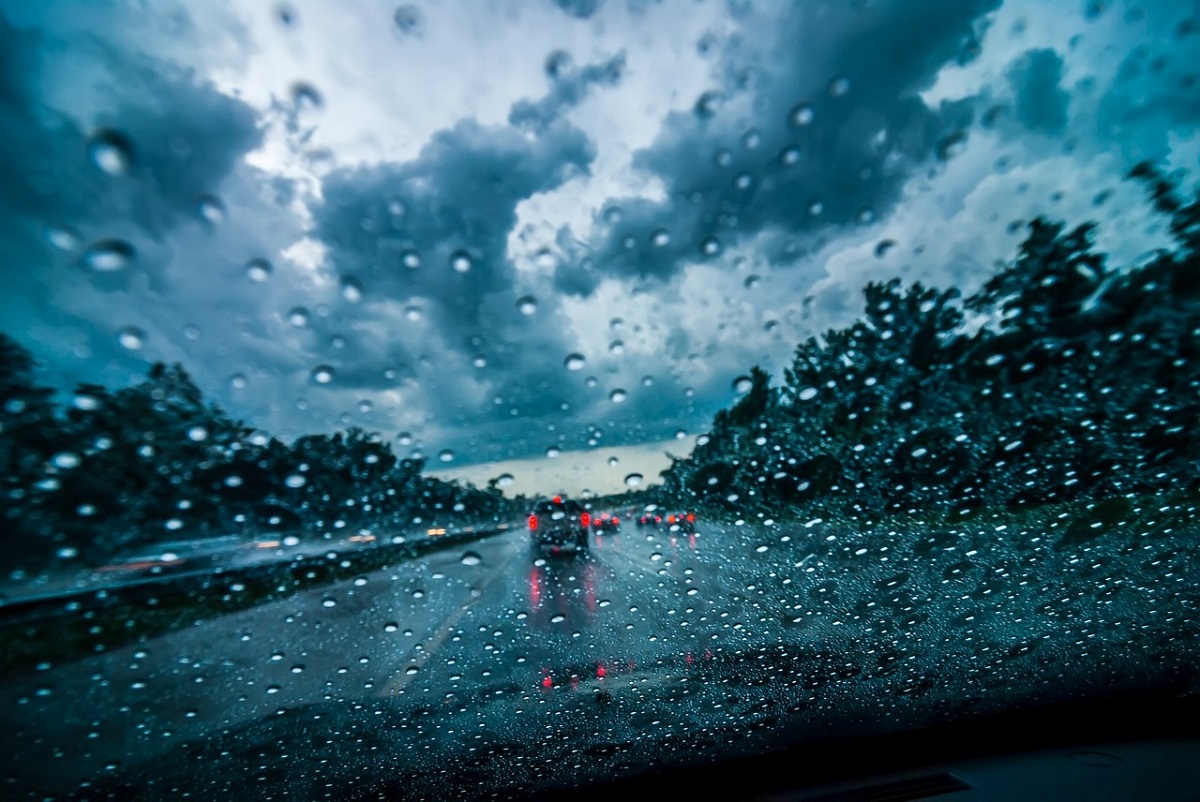 There are literally dozens of scenarios where you can be seriously injured or killed on the road. While accidents happen because you’re simply in the wrong place at the wrong time, there are ways that you can reduce your chances of becoming a road fatality statistic; being conscientious with your driving behaviour, obey the rules of the road, don’t drive when fatigued or under the influence, and keep your car in good condition. Not only will you help to make the roads safer, but it can also save you from expenses related to injury and car damage.

Disclaimer: This article is for informational purposes only and should not be construed as financial, legal, or medical advice.