Government Approves New Road Regulations Ahead of the Festive Season

It’s the festive season and scores of South Africans are getting ready to travel across the country. Government has acted, making road safety a priority. According to The South African Government News Agency, ‘The National Assembly and National Council of Provinces (NCOP) on Tuesday 27 November 2018 passed several Bills at their plenary sittings as Parliament begins to wind down for 2018.

The Administrative Adjudication of Road Traffic Offences Amendment (AARTO) Bill is set to promote road traffic quality and improve compliance with the rules of the road. This Bill aims to increase safety on our roads. 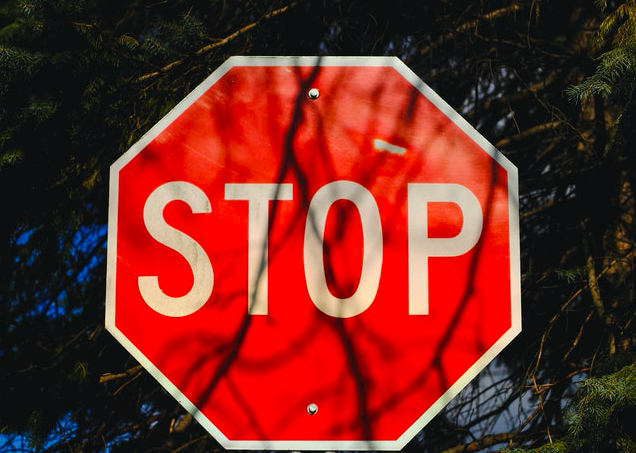 Some of the biggest changes to take note of in the incoming Aarto Amendment Bill include:

The Bill will now be returned to the National Assembly for finalisation.

A Final Word from Hippo

Road safety is of utmost importance in our country and it is great to see it being prioritised. However, this time of the year is still known as the Silly Season for a reason, so travel safely and be alert on the road. Remember to use a car insurance comparison tool to help find quotes that will suit your needs and your budget.