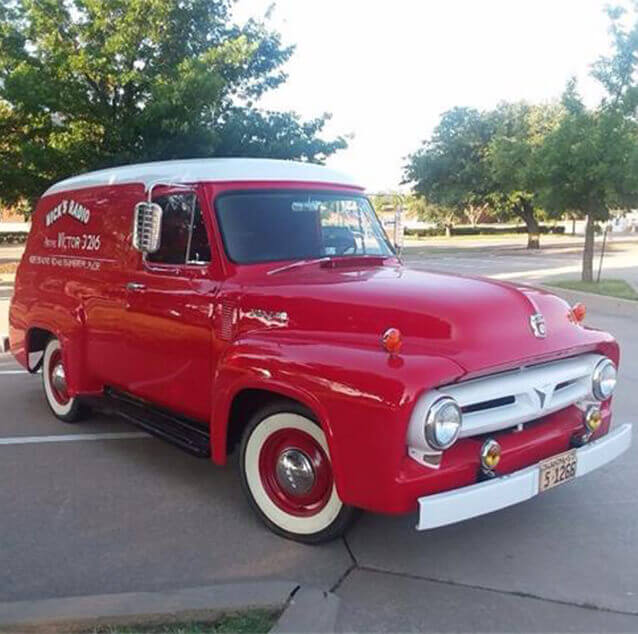 There are thousands of vehicles on the market today, each offering their own unique approach to a segment. All of them are great in their own way, but only a select few have managed to change the course of automotive history. Here are our top five most influential vehicles of all time. See if you agree with our list below. 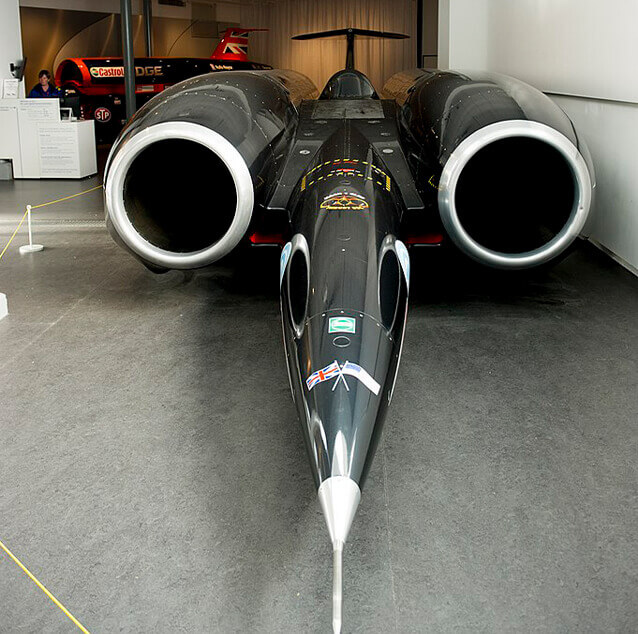 Less like a vehicle and more like a rocket, the Thrust SSC does what the name suggests and propels itself through the sound barrier. Built to break the land speed record, this bulging land rocket has two Rolls-Royce engines producing the same power as roughly 145 Formula One cars combined. Did it succeed in breaking the land speed record? Yes! It achieved an astonishing 1,228 km/h. That's what 102,000 horsepower will get you. 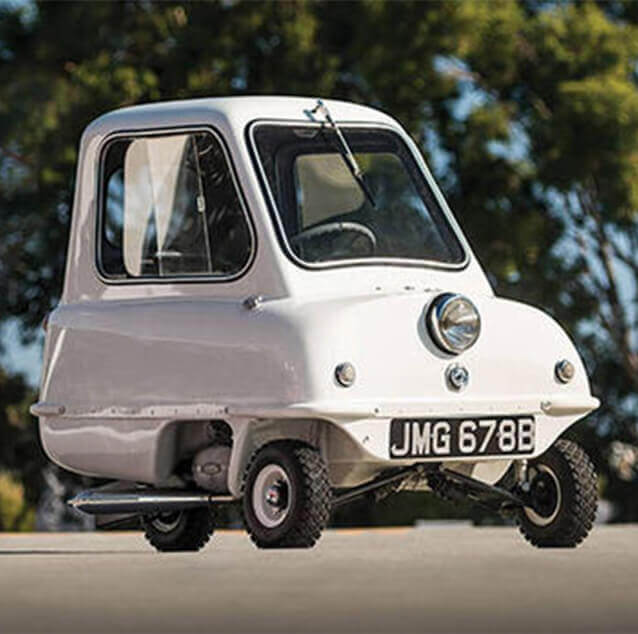 Officially the smallest car in the world, the Peel P50 three-wheeler was manufactured between 1962 and 1965 in the Isle of Man, United Kingdom. The little microcar was recorded as the smallest production car ever made when it took the crown from the Jetsons-lookalike BMW bubble car.

Powered by a petite 49 cc engine, producing 2.4 kW and 4.2 hp, the range would have been great if not for the tiny 5ℓ petrol engine; it only consumed 2.8 ℓ/100km of petrol. The Peel P50 was no street racer, only achieving a top speed of 60km/h, but it has left a lasting impact on how microcars are manufactured to this day. 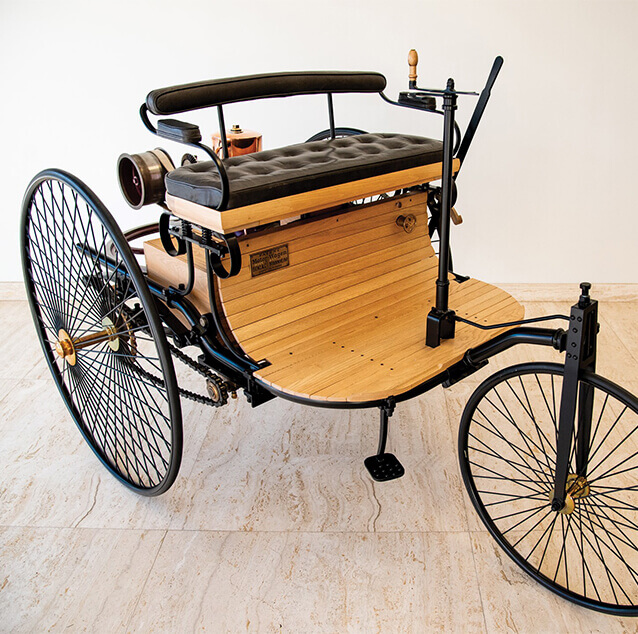 Created in 1885 by Karl Benz, the three-wheeled Benz Patent-Motorwagen is considered the first production combustion engine car in the world. It pioneered the automotive world and confirmed that motoring was here to stay.

Powered by a 954 cc single-cylinder engine which produced 2 hp, the tuk-tuk-sounding vehicle puffed along and transported only the most wealthy in dramatic fashion. The Patent-Motorwagen could also be considered the start of Mercedes-Benz, when Karl Benz partnered with Gottlieb Daimler who sold the company to Emil Jellinek. Jellinek eventually named the company after his daughter, Mercedes. 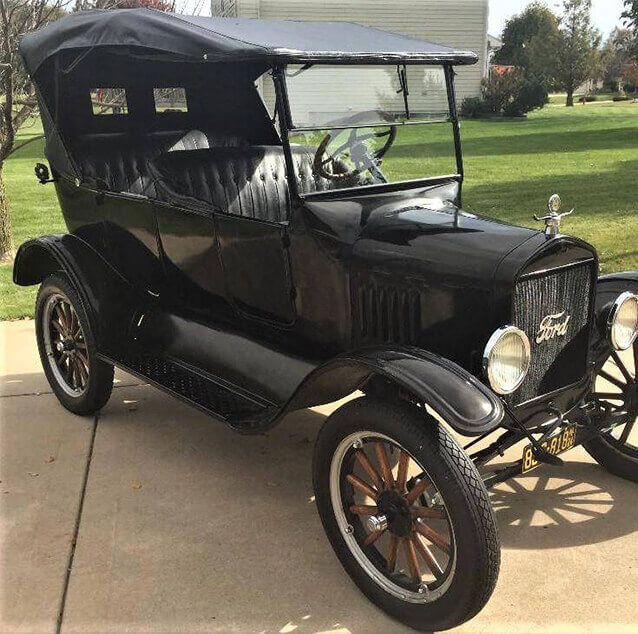 In 1908, Henry Ford's Ford Motor Company took on the existing automotive market and produced the first major assembly line for the Ford Model T. Still regarded as perhaps the biggest achievement in automotive history, it made cars accessible and more affordable for the everyday person. Before the arrival of the Model T, most cars were built by hand over a long period of time, but Ford changed the game with the Model T's mass production. 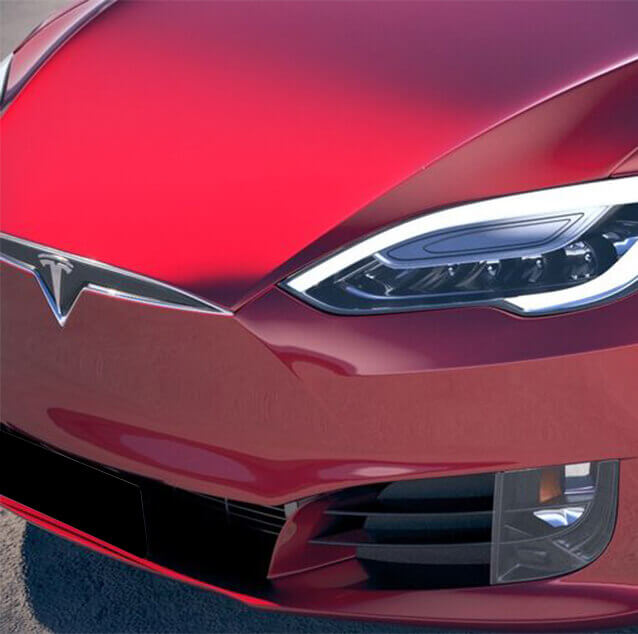 Some cars live through history while others define it. Tesla has done the latter with the Model S, which forms part of their existing lineup together with the 3 and X.

What made the Model S special was how it showcased that alternative energy and electrically powered vehicles can be accessible and sustainable. It also showed that combustion fuel engines are outdated, with the Model S's high performance shocking everyone. The comfortable, spacious family sedan could outpace Porsche and other performance-focused vehicles with its blistering pace. It accelerates from 0 to 100 km/h in 2.4 seconds (claimed) and has a top speed of 262 km/h.

The top 5 most influential vehicles are unique, and each model gives the world a view into how crazy design can be. With advancements in technology pushing us forward each day, who knows what amazing vehicles will surprise us in the future. Want to know more about different car makes and brands? Check out our Car Guides to explore their history, the most popular models, and how you can insure your vehicle.