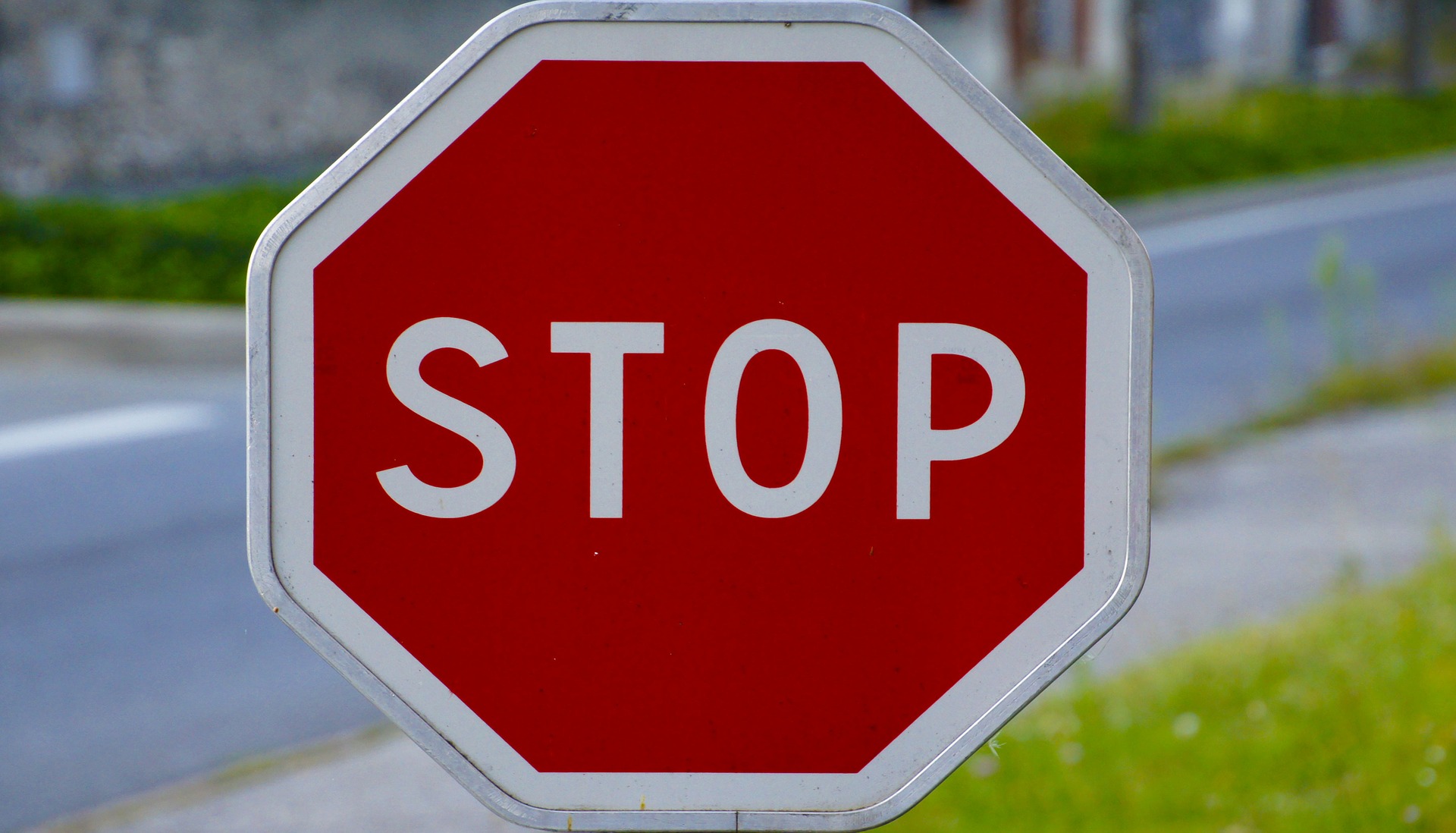 A huge number of South Africans appear to view the Administrative Adjudication of Road Traffic Offences (AARTO) Act and its Amendment bill as an attempt by the government to institute a points-demerit system, as reported by BusinessTech.

According to the Justice Project South Africa (JPSA), however, this is simply not the case. It warned of many other adjustments included in the Amendment Bill with outlines in a statement released by AARTO in February. “While the AARTO Act does bring a points-demerit system with it, there is a lot more to it than that, and in fact, the points-demerit system represents but a small part of the AARTO Act’s mechanisms and real purpose,” the statement read.

The JPSA said that had there been any desire to do so, introducing a points-demerit system in the country could easily have been achieved years ago - by simply amending a few things in the road traffic legislation. It said “the real purpose of the AARTO Act is to migrate the prosecution of road traffic offences – for which an admission of guilt fine may be paid – from the Criminal Procedure Act and the judicial authority of the courts, to an administrative, process driven scheme, orchestrated by a far-from-independent State Owned Enterprise which is funded almost entirely by traffic fines and the fees raised on them”.

Here are 7 of the notable provisions included in the act: 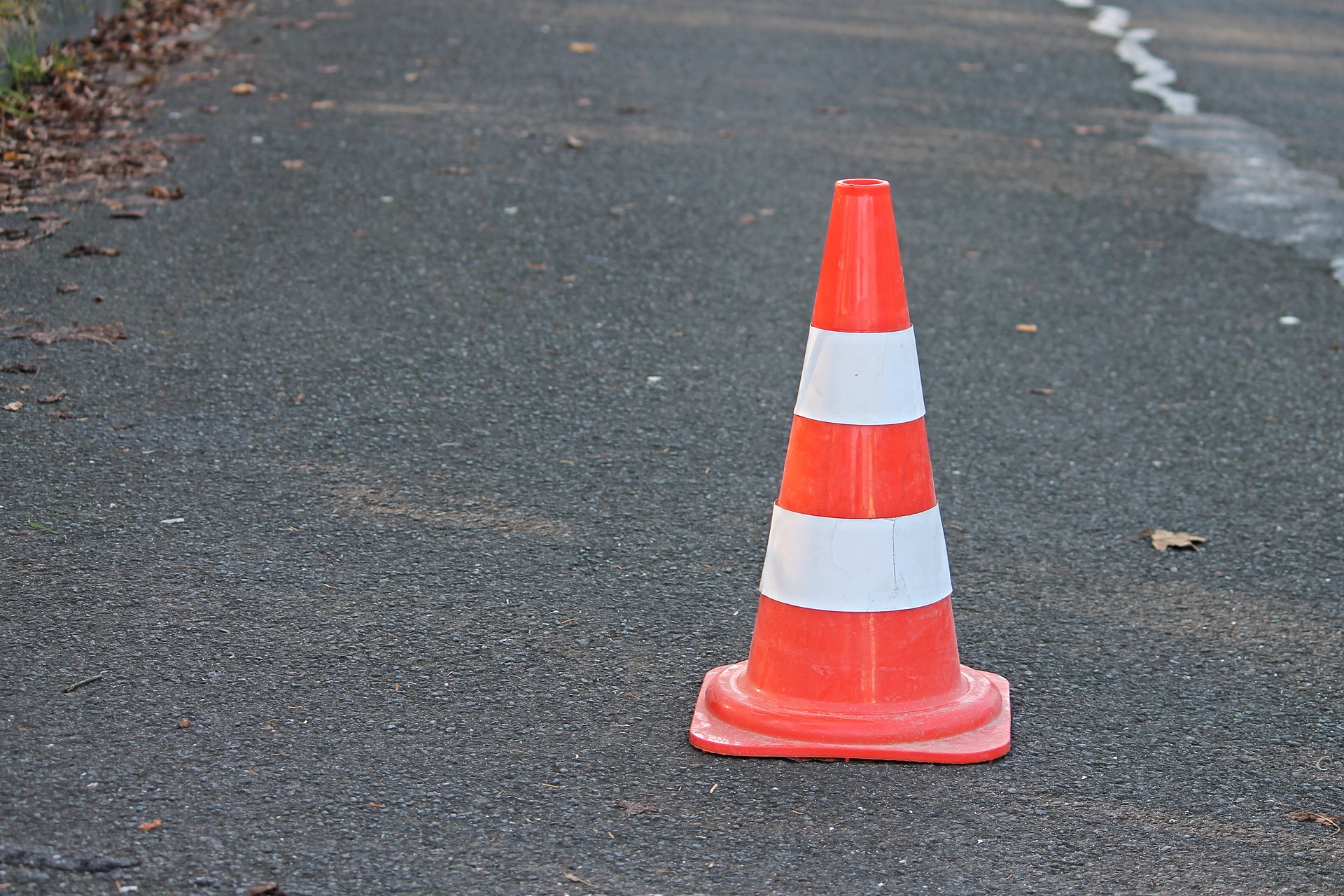 “Even if you consider yourself to be a law abiding motorist, you must understand that the chances of the AARTO Act impacting on your life are high,” The JPSA said. To find out if these new laws may have any effect on your Car Insurance agreement, you should enquire with your insurance provider.