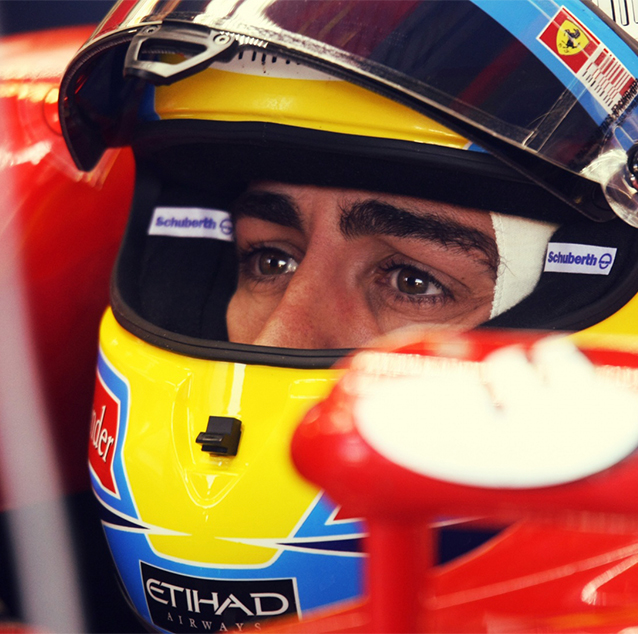 Alonso announced his retirement from Formula One after completing the 2018 F1 Season with McLaren. He stated his intention to continue racing in the top tiers of different categories such as Indy Car, Le Mans and now seemingly, Dakar.

''He is doing very good so far. We'll see if he gets a few more kilometres under his belt and how it goes.'' said de Villiers.

Alonso is set to compete at the Indianapolis Indy Car race in 2019 with McLaren and is expected to compete for victory, especially considering how close he came in 2017. He led 27 laps before a Honda engine failure caused him to retire from the race.

Alonso is aiming to become only the second racing driver in history, after Graham Hill, to win the coveted unofficial Triple Crown, namely winning Le Mans, the Monaco Grand Prix and the Indianapolis 500.

Spending his career at Renault, Minardi, McLaren, and Ferrari, Fernando Alonso is arguably one of the greatest drivers to have ever graced the circuits, with many feeling that he should have won more titles during his career. His two world championships from 2005-2006 were with the powerful Renault F1 outfit. He switched to McLaren-Mercedes in 2007 where he spent a year battling with rookie Lewis Hamilton.

Alonso jumped ship back to Renault before making his way to Ferrari where he narrowly missed out on the championship between 2009 and 2013. He made his last move back to McLaren, but a struggling McLaren-Honda partnership resulted in Alonso calling it a day and hanging up his Formula One racing boots...for now.