You May Be Liable For Another Driver's Negligence

In the aftermath of a car accident, one of the first things that Car Insurance companies do before processing a claim, is pinpointing who is partially or fully to blame. The company usually takes into account the police report describing circumstances that led to the accident and the actions of the drivers involved to conclude who is responsible for damages.

Car accident claims can be very difficult to solve due to the fact that no two cases are the same. Even obeying the rules of the road, can land you in hot water with your Car Insurance company, according to Johannes du Plessis, Legal Advisor at Risk Benefit Solutions. He says that many drivers mistakenly believe that if they had right of way during an accident, they cannot be held liable for the negligent actions of other drivers. This is because all road users, by law, have the duty to avoid colliding with another vehicle or reduce the severity of a collision should one appear imminent.

In the above scenarios, there really isn't much to argue over as to who is responsible for the accident. The road user who drives into a lane of moving traffic and hits another car would in most instances carry the blame. However, in the case of the vehicle that ignored a red light or traffic sign, some or all of the liability may be shifted away from the negligent driver.

“Other drivers are obliged to avoid colliding with the negligent driver’s vehicle insofar as is ‘reasonably expected’. In which case they should keep their own vehicle under control," explains Du Plessis.

Therefore, driver 2 who did not fulfil their obligation, may be assigned a percentage of the blame and could be expected to pay for a portion of the damages to driver 1. Compensation to driver 1 may be higher if his car is more expensive than that of driver 2.

So, if, for example, the court rules that driver 1 is responsible for 70% of driver 2’s second-hand vehicle, the latter would be required to pay 30% toward the damages to the negligent driver’s new sports car. Now, assuming the damage to driver 2’s car adds up to R50 000 and driver 1’s damages cost R200 000, R60 000 will go toward the negligent driver and R35 000 to the innocent driver. 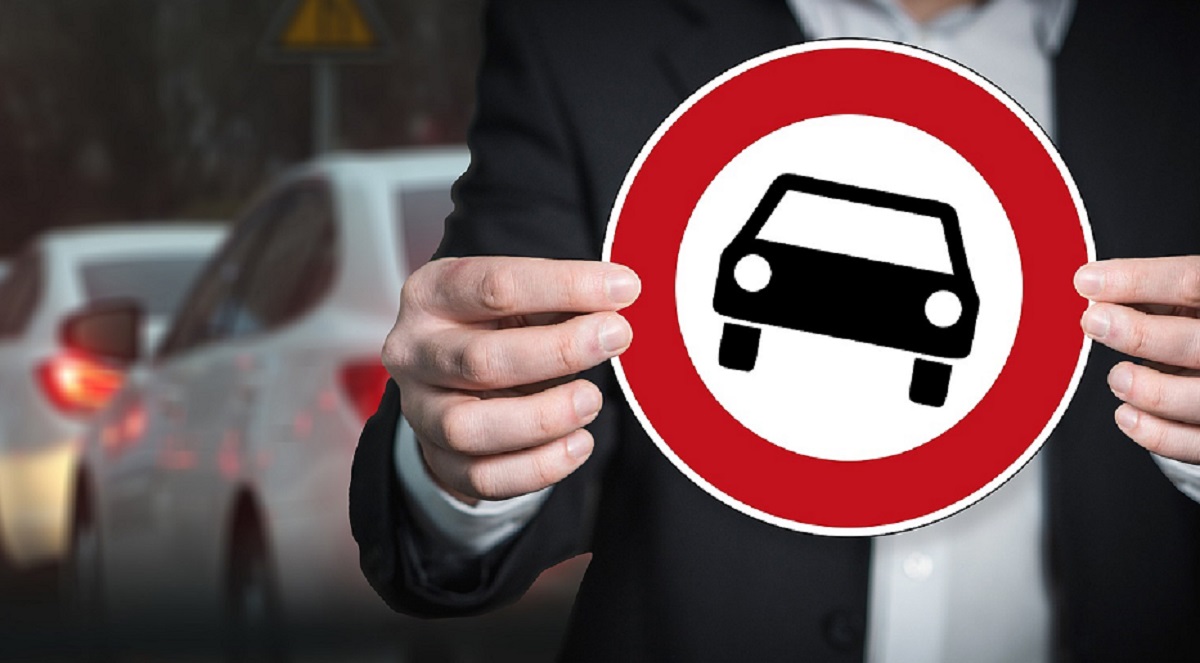 Du Plessis points out that in the above example, the negligent driver may be exempt from responsibility because there was no reason to anticipate the incident. “In order for a driver to be held liable for his actions, he must have acted voluntarily or negligently.” While this rule does exist, Du Plessis warned that the negligent driver should not think that a defense of “I was sleeping” is a surefire way to get themselves off the hook. This is because it can be difficult for the leading driver to submit valid evidence that he was not at least partly responsible.

In the case where an innocent third party is involved, Du Plessis clarifies that driver 3 only needs to prove that driver 2 contributed 1% to the accident in order to bring forth a 100% insurance claim against driver 2.

Although it’s not fun to think about, the truth of the matter is that you or another driver will most likely end up with an outcome that is less favourable in the event of an accident. The above scenarios show how Car Insurance can provide a financial safety net and ease the uncertainties that come with accident claims.

While some might consider Car Insurance as an expense they cannot afford, it will be to their advantage to have at the very least a Third-Party Car Insurance, which safeguards the car owner from financial losses caused by damage to someone else’s vehicle. However, the car owner will be responsible for their own out-of-pocket expenses to pay for repairs to their own car. Car owners could benefit more from Comprehensive Car Insurance for which they will not only receive cover for their own losses but also that of third parties.

Disclaimer: The views expressed in this article are that of the expert quoted and does not necessarily reflect the opinion of Hippo.co.za. This article was made available for informational purposes only and should not be construed as legal or financial advice.