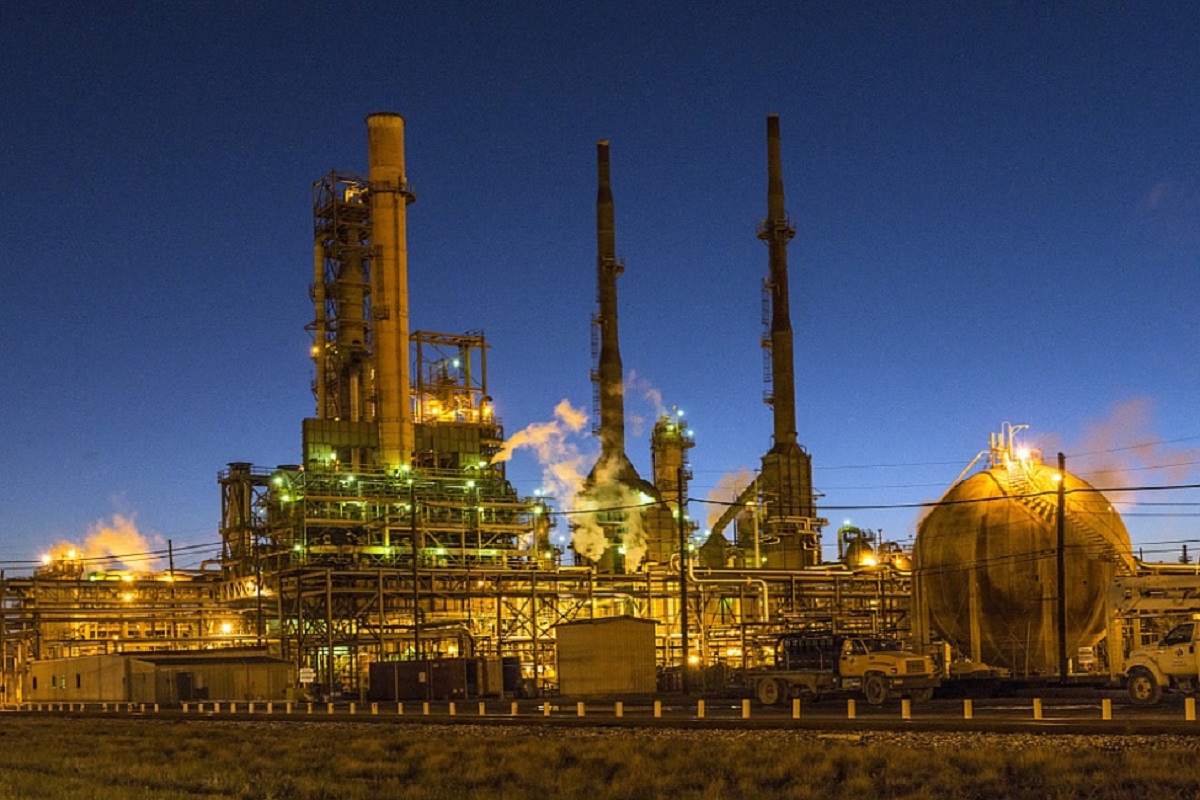 The price of crude oil has risen to its highest level in 2016 when it reached $43.40 for the West Texas Intermediate (WTI) and $44.07 for Brent North Sea today. The most recent reasons being the raging fire in Alberta, Canada, home to substantial oil reserves, and the ongoing tension in Libya, which holds Africa’s largest oil reserves.

Oil prices have been kept low at $28 a barrel since the beginning of this year, due to an oversupply of the commodity. One of the main reasons for this is that Iran has returned to the market, after sanctions prohibiting them to produce oil were lifted during January of this year. With the imminent threat of supply disruptions, oil prices have increased to supplement the potential damage these situations might cause.

Market experts have now described the environment as ‘bullish’, which refers to a market in which share prices are rising, and buying is encouraged. According to Finance24, the benchmarks used for oil pricing rose significantly. WTI prices for mid-year delivery rose by $1.29 to $45.33 a barrel, and the Brent North Sea rose by $1.44 to $47.18 a barrel. Although these prices have gone up, the weaker US Dollar has made it cheaper for those with stronger currencies to trade oil with the US.

This has had an effect on the petrol prices in South Africa, which went up on Wednesday, 4 May by 12 cents for 93 and 95 unleaded petrol, all due to the current increase in oil prices and political and geographical trends. According to Eye witness News, the weaker US Dollar saved us from an even heavier price hike, by over 25 cents per litre.

With our petrol prices dependent on international markets, it can be difficult to foresee how South Africans will be affected on a month-to-month basis. While it’s difficult to predict how much it’ll cost you to fill up your car throughout the year, curbing this upward petrol price trend can be offset by actively trying to save money in other places. This would include comparing your Car Insurance policy regularly to ensure you’re not paying more than you should.