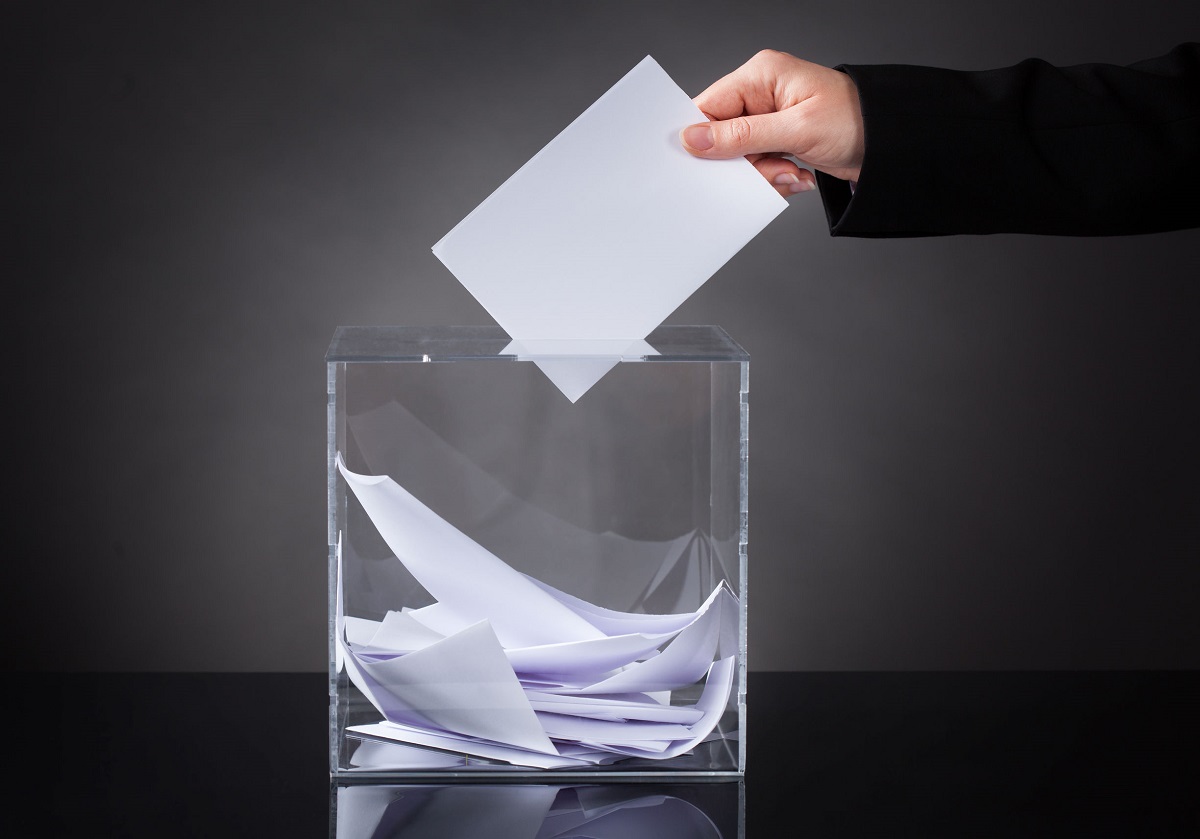 The Constitutional Court of South Africa (ConCourt) has delivered its judgement on the motion of no confidence in President Jacob Zuma – and the consequences for South Africa's economy, the next presidential election and the advancement of democracy are hugely significant.

In a landmark ruling for Parliament, the ConCourt on Thursday 22 June 2017 declared that a secret ballot is allowed for a vote on a motion of no confidence against President Jacob Zuma. However, the constitutional power to prescribe that voting in a no confidence motion does now reside with the Speaker of the National Assembly Baleka Mbete.

Mbete proposed that the prospect of no confidence be formally discussed on 3 August. The United Democratic Movement (UDM) brought the issue of parliamentary votes being conducted via secret ballot before the ConCourt, to confirm the circumstances under which such a voting mechanism can be used.

Meanwhile, an online petition was launched, urging the public to back the decision to have voting conducted anonymously. At the time of publication of this article, the campaign had already reached almost 57 000 votes. 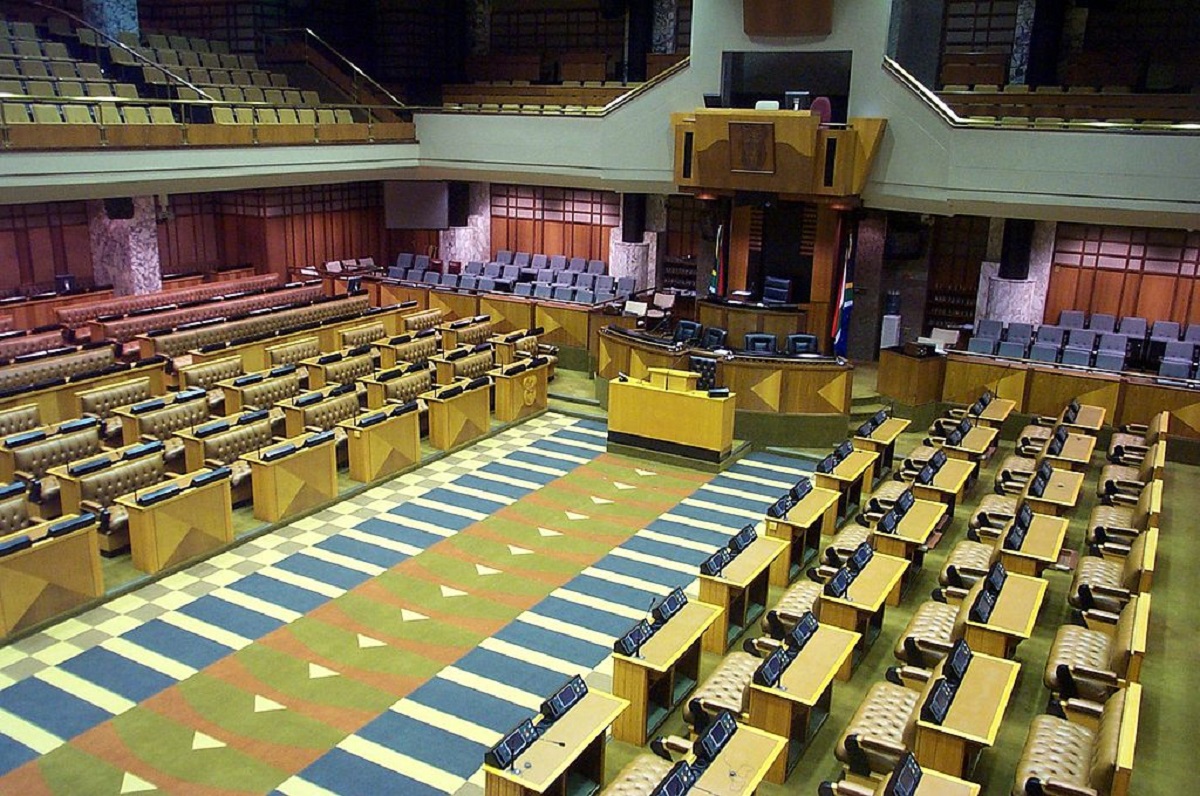 Mbete previously argued that neither the constitution nor the rules of the National Assembly give her the authority to prescribe a secret ballot. The ConCourt ordered that the Speaker does indeed have the final say in the matter of whether or not MPs are allowed to vote by secret ballot in the motion of no confidence in President Jacob Zuma.

Should Mbete be in favour of a secret ballot on 3 August and the motion succeeds, the president will likely be forced to step down. If this happens, the voting of no confidence will also affect the deputy president, the entire cabinet and deputy ministers. A new president and cabinet will be elected by Parliament until the official elections take place in 2019.

The UDM, who initiated the process in the ConCourt, made a case that the motion will protect ANC MPs who risk losing their seats if they change their allegiance. “ANC MPs who support the motion will be placed in an intolerable and unconstitutional position. If they follow their conscience and vote for the motion of no confidence, they will almost certainly be disciplined and likely expelled from the ANC and lose their seats in Parliament,” said UDM leader Bantu Holomisa.

According to Mail & Guardian, the motion will also enable MPs to cast their vote without restrictions. The ConCourt's judgement states that “As in the case with general elections, where a secret ballot is deemed necessary to enhance the freeness and fairness of the elections, so it is with the election of the President by the National Assembly. This allows members to exercise their vote freely and effectively, in accordance with the conscience of each, without undue influence, intimidation or fear of disapproval by others”.

For now, the prospect of no confidence voting by secret ballot remains a double-edged sword. If President Zuma does not resign, the no confidence voting attempt could amount to negative publicity for South Africa. This could scare away foreign investors and result in financial losses for the country.

On the other hand, it is expected that if President Zuma is voted out the value of the Rand could improve. A stronger Rand might result in lower inflation which, in turn, could bring about lower short-term interest rates. Goods and services may become more affordable and this could loosen up the spending habits of households and possibly improve the situation for local businesses.

In these unpredictable times it’s as important as ever to take precautions for your company assets through competitive Business Insurance.

DISCLAIMER: Hippo.co.za has published this article for informational purposes only and as such, this content cannot be taken as financial advice. We cannot accept responsibility for any losses or damages that may arise as a result of this article.