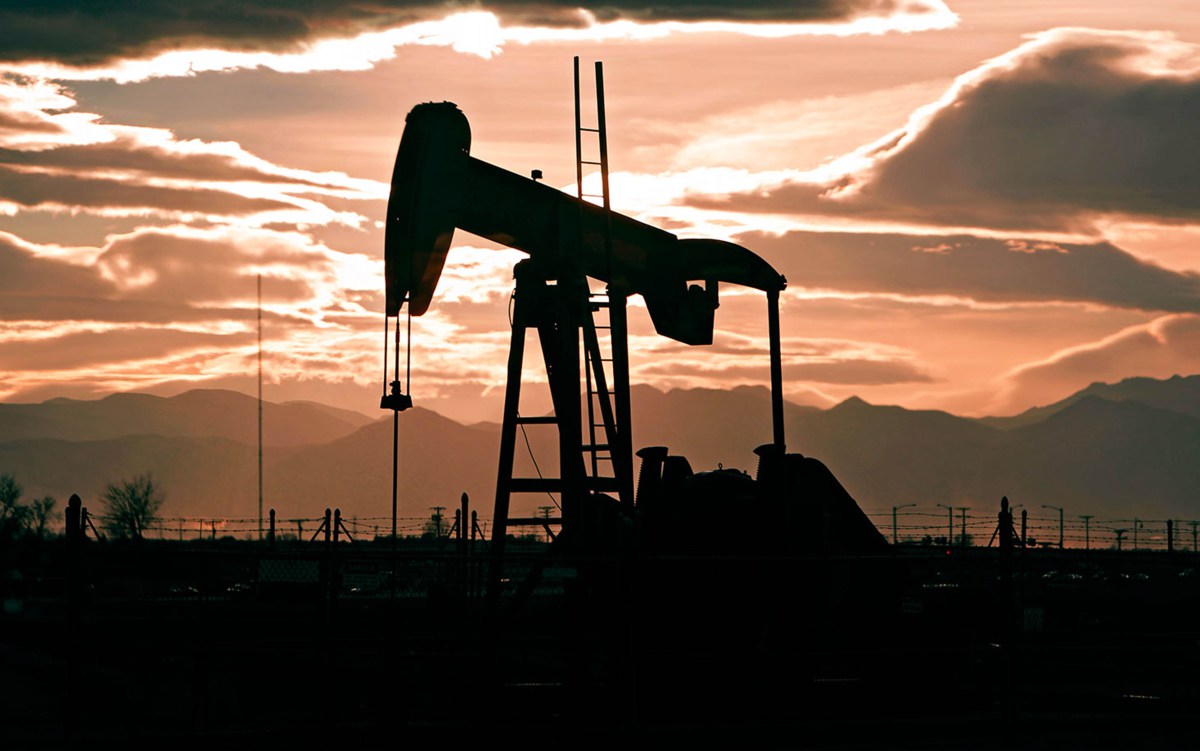 University of Cape Town professor of chemical engineering, Cyril O’Connor, together with a team of scientists, has advised Government to set up a team of experts to monitor the rising fracking industry in the Karoo. After a two-day conference held in August to discuss the potential impact of fracking in the area, experts fear the effects of mass pollution, which might have to be cleaned up at the expense of the taxpayer.

Fracking is essentially the breaking up of rock deep underground using high pressure water, sand and chemicals. Once the rocks break, they release shale gas which can be used to create electricity. Fracking is a controversial topic in South Africa as it can use between six and 25 million litres of water per well in a water-scarce country, and can use up to 20 tons of chemicals. About 30 - 60 percent of the contaminated water and hazardous chemicals then rise to the surface with the gas. If the process goes ahead, an area spanning 172 000 km2  will be drilled in order to access shale gas.

The Academy of Science South Africa (ASSAF) has produced a report after two years of research, advising the government to initiate baseline studies to determine the quality of the groundwater and the current seismic activities before allowing oil and gas companies to begin fracking. These studies will determine whether or not mining-related activity will cause new earthquakes and pollution, or further reduce the country’s water resources. Without these initial studies that provide information on the area’s condition and level of resources before mining, ASSAF advises that oil and gas companies cannot be held liable for damage that takes place. 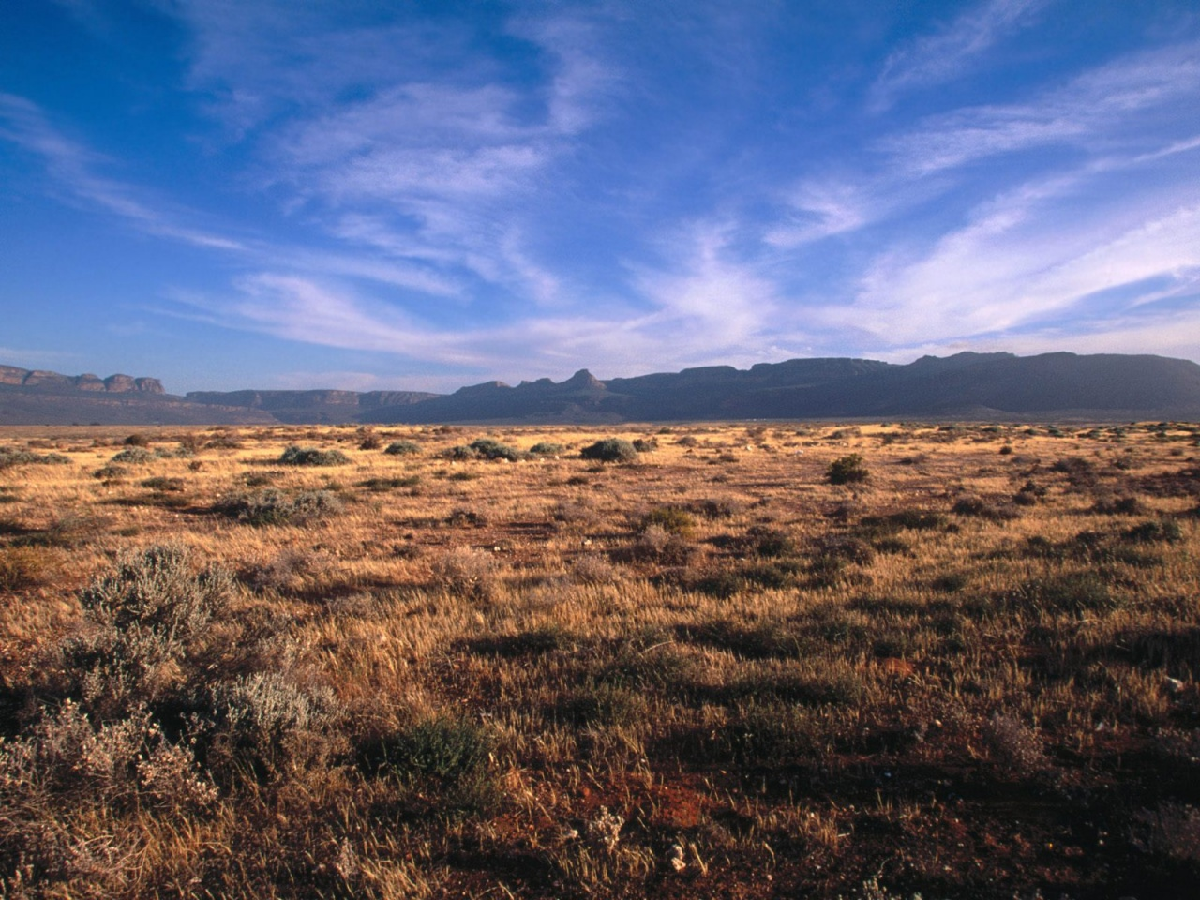 While this mining process does reduce the country’s heavy reliance on coal to create electricity, thereby improving energy security, it has been proven to increase the chance of minor earth tremors, as well as the risk of polluted water rising to the surface and being used by people and animals. The industry will also not contribute largely to the creation of jobs as it is highly specialised, requiring few unskilled labourers, but rather skilled foreign labour instead.

The amount of gas within the Karoo is unknown, with experts from the United States Energy Information Administration suggesting there could be 385-trillion cubic feet of gas, and local experts suggesting it is more likely around 20 trillion cubic feet. With the amount unknown, it is uncertain what kind of investment the process will return. One thing is for sure, fracking in the Karoo has been a controversial topic for some time, but could be a possible alternative energy option for South Africa if the suggestions of some experts are believed.

Disclaimer: The information provided is for informational purposes only.