TransUnion is overhauling the eligibility criteria for credit and Personal Loans by introducing a new scoring model to assess the credit risk of consumers. The credit bureau believes the easing of the features that facilitate lending could help push up the number of consumers qualifying for a Personal Loan by an additional three-million.

Traditional credit scoring models uses a point system – such as 750+ denoting an ideal debtor and 619 below for a high risk – when compiling a borrower’s credit profile in a specific point in time. "But as tech has evolved, we’ve been able to build this advanced credit-scoring model providing additional insights based on patterns in the consumer’s behaviour over a 24-month period," says Lee Naik, the president of TransUnion Africa (via Business Live).

The new scoring model, powered by CreditVision, uses trended data to gain alternative insights into customers’ credit histories and better predict their credit risk. According to the website, these scores will “provide a new perspective that not only considers the ‘right now’, but also ‘how did a consumer get here?’ Lenders benefit from understanding how a consumer is using credit and paying against balances owed such as making minimum payments or paying more than required on instalment credit agreements.” 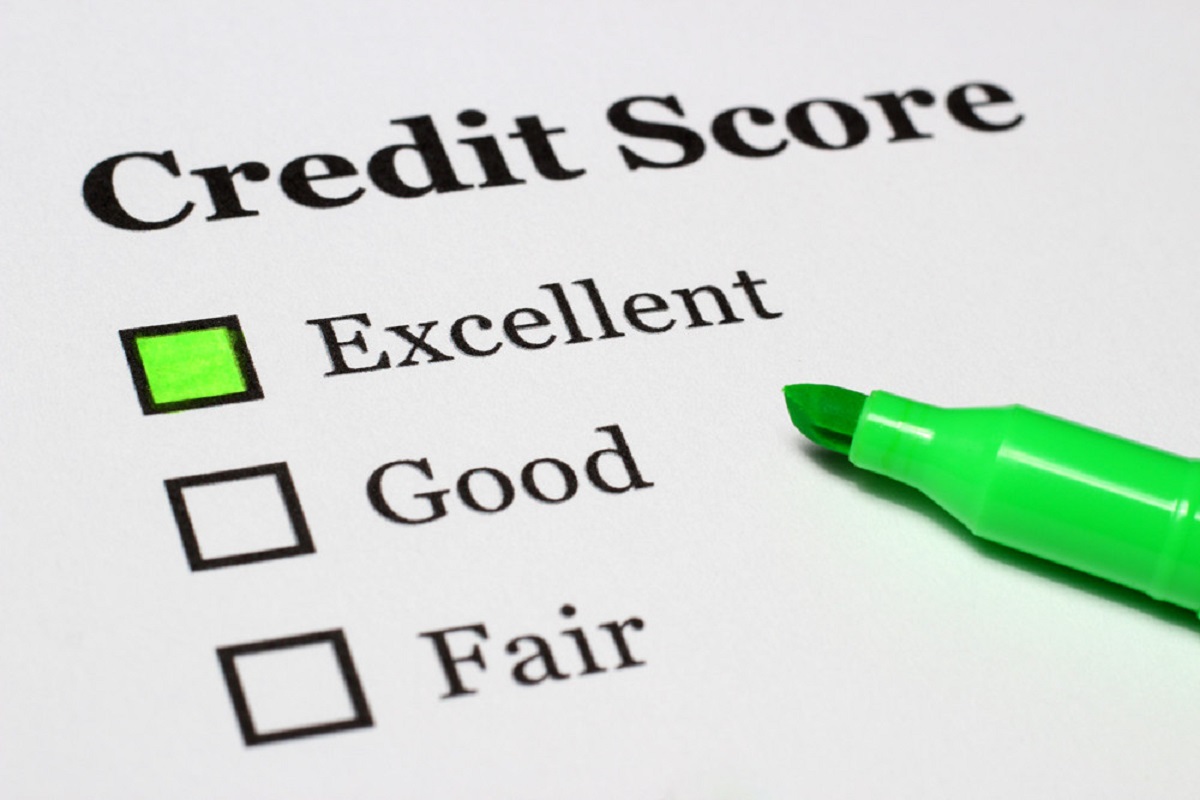 The solution will also cater to the so-called credit invisibles – those without credit histories. In this case, the bureau will look at the consumer’s interest in a business or their relationship with a short-term insurance company. CreditVision targets a wide range of service providers, including financial institutions, insurance companies, credit providers, and retailers.

The effectiveness of the TransUnion model was measured over a twelve-month period overseas and was hailed a success in the United States, Canada, India and Colombia. It has also seen favourable outcomes in South Africa. "We have seen as much as a 56% increase in risk predictability when using our CreditVision model locally. In addition, we have seen as much as a 20% improvement in approval rates and a 29% decrease in bad debt amounts," Naik was quoted in a press statement.

DISCLAIMER: This article is for informational purposes only and should not be construed as financial advice.