The number of students graduating from South African universities is on the rise, according to a media statement released by the Ministry of Higher Education and Training. The statistics come from the latest Statistics South Africa figures, the ministry stated.

The statistics also show that the number of students from previously disadvantaged backgrounds studying at the country's 26 public higher education institutions is also going up, partly due to the support which the government gives through the National Student Financial Aid Scheme. The number of students graduating from local, public universities went up from 165 995 in 2012 to 203 078 in 2016, according to the report.

Of the total number of students enrolled in higher education institutions in 2016, 72% of them were black Africans, while 6% were coloured and 5% Indian. There were also more female students - 58.1% - enrolled at universities, compared to 41.9% of males.

“It is most pleasing to note that despite the many challenges facing higher education — and these challenges are accentuated at Technical Vocational Education and Training (TVET) and community colleges — graduation numbers are rising and commendable transformation is continuing to take place at our institutions of higher learning, with ever more students from disadvantaged backgrounds now accessing higher education”, Professor Hlengiwe Mkhize, the Minister of Higher Education and Training said.

She said she was also very proud of the fact that the nation continued to empower the “girl child”, as figures showed that nearly 60 percent of all students studying at higher education institutions were females, adding that while these figures represented very good news, the fact is that “we should do more as a country to open up higher education to previously disadvantaged communities”. This is why the government continued to prioritise the sector, she said. 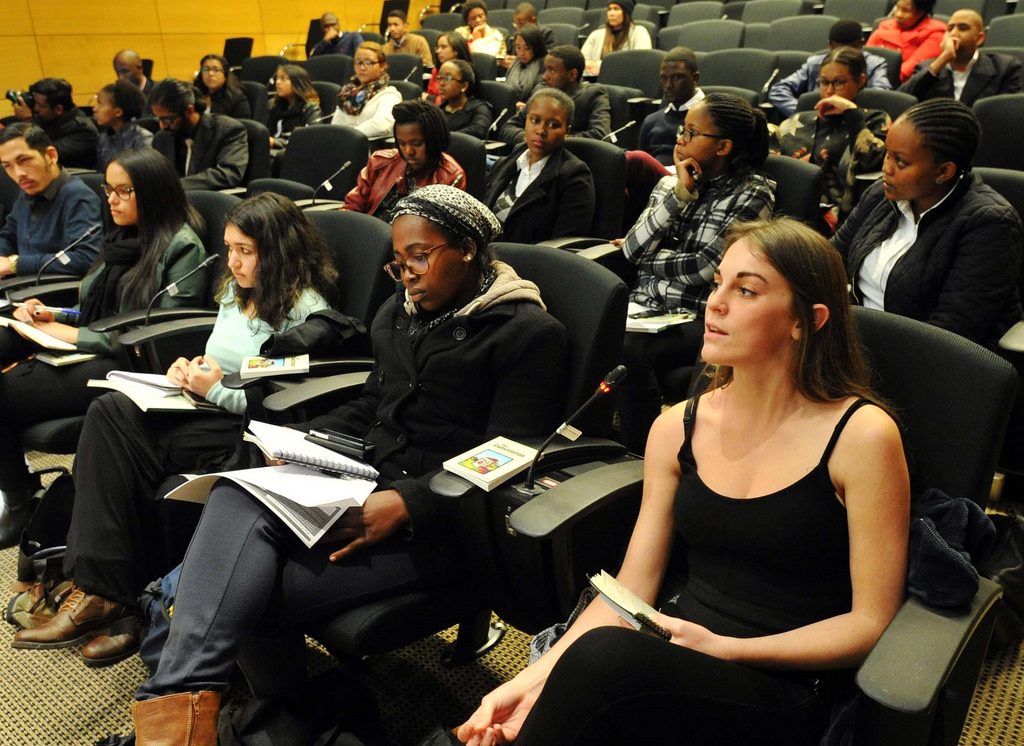 Minister Mkhize said as the government prioritises higher education generally, they will also work hard “to give enhanced support and to bridge the unacceptable gap between historically disadvantaged universities and their wealthier, historically white sister institutions.”

“The strong performance by our institutions of higher education is therefore a most noteworthy development,” Prof Mkhize said. She also highlighted that the strong performance by universities in the country was coming at a period when the government’s financial support for the higher education and training sector - through the NSFAS student loan system - a form of Personal Loan for studies awarded to qualifying university students - had gone up by more than 600% for university and a massive 17 900% for technical and vocational education and training students in the last 10 years.