Western Cape Clamps Down on Alcohol Sale and Consumption 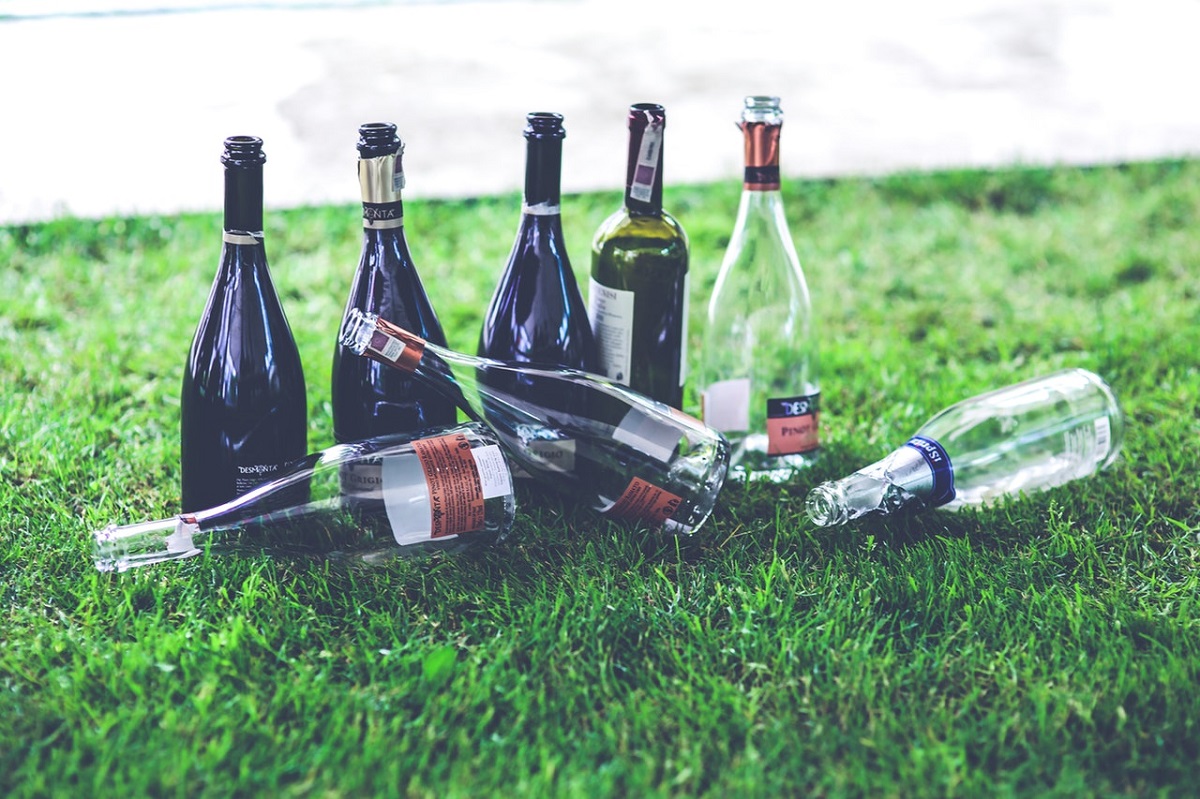 The Western Cape provincial government published the Alcohol Harms Reduction Policy White Paper in September in order to start its initiative to reduce the high expenses related to alcohol abuse in the province. It is concerned by how much money they, and ultimately the taxpayer are spending on addressing alcohol related issues. According to the World Health Organisation (WHO), South Africans are the fifth highest consumers of alcohol in the world.

The white paper acknowledges the amount of money the liquor industry brings in, but states that the public sector in fact experiences a loss in profit while addressing the issues caused by its abuse. These issues involve alcohol dependence and alcohol related violence. The white paper outlines the Western Cape government’s suggestions for amendments to the current liquor legislation, which have already been approved by the Provincial Cabinet. According to the white paper, “This important and valuable economic benefit must be measured against the economic‚ social and health costs associated with the end use of products and must take into consideration those paying costs of alcohol related harms.” After the paper received over 200 comments, it was published in the Western Cape provincial gazette with the following suggestions:

With the Western Cape government burdened by the cost of providing for alcohol rehabilitation, and the social issues that accompany it, the suggestions are provided to address the high levels of alcohol consumption. While certain Medical Aid options in South Africa do offer a benefit relating to alcohol and drug rehabilitation, they aren’t common to every plan. If this benefit is required, it is advised to discuss it with a Medical Aid provider.